Augie Torres said he missed between seven and 10 job interviews when he was released from prison in October 2014 because he was on an electronic monitor that barred him from leaving home except for certain hours three days per week.

Torres, who grew up near the northwest Illinois-Iowa border, was incarcerated at age 16. He was convicted of a murder charge and spent two decades in Illinois state prisons.

When he was released, the state’s Prisoner Review Board ordered him to wear an electronic monitor or EM for two months. He was allowed to leave his family’s home in Chicago between the hours of 8 a.m. and 3 p.m. on Mondays, Wednesdays and Fridays. If he needed to go to an interview for a dish washing or a line cook job outside of that time frame, Torres had to get explicit permission from his parole officer.

“It was extremely difficult to get ahold of them,” he said. Without that permission, he missed multiple job interviews. After the first month, Torres was so frustrated he decided to stop looking for work until he was no longer on house arrest.

Torres is among a group of advocates working to change the way the state’s electronic monitoring program functions. Last month, state lawmakers passed a bill mandating the Illinois Department of Corrections and Prisoner Review Board track and publicly report data on the program.

That data includes a demographic breakdown of those on electronic monitoring — including race, gender and age. The agencies must also track whether they’re on the device because it’s mandated by law or whether they’re on it at the discretion of the state’s Prisoner Review Board. Additionally, they’ll need to track what offense they’re convicted of, how long they’re on the monitor, and how many people are sent back to prison because of EM violations, among other data points.

The bill is awaiting Gov. J.B. Pritzker’s signature, and both lawmakers and advocates expect he’ll sign it into law. A spokesperson for the governor said his office is reviewing the legislation.

If signed into law, the PRB and IDOC will be required to track data beginning Jan. 1, 2020, and report it annually moving forward.

IDOC and PRB officials were unable to provide the data outlined in the new legislation to state lawmakers during a House Judiciary Committee hearing held in February.

It became very clear that we needed to get more data collection around electronic monitoring."State Rep. Carol Ammons (D-Urbana)

“It became very clear that we needed to get more data collection around electronic monitoring,” said State. Rep. Carol Ammons. Ammons, an Urbana Democrat, is one of the co-sponsors of the bill, and she has also advocated for legislation that would severely limit the use of EM in Illinois. That bill stalled in the Senate this spring, but Ammons said she hopes to revive it.

“(PRB and IDOC officials) weren't able to give us clear answers on everything from racial breakdown to what kinds of charges people were on electronic monitoring for,” said Sarah Staudt, senior policy analyst for the Chicago Appleseed Fund for Justice — an organization that advocates for criminal justice reforms. “And that’s a real transparency problem.”

Earlier this year, Illinois Newsroom submitted a Freedom of Information Act requestasking for the names, ages, gender and race of those placed on EM over the past three years, as well as their convictions and the length of time they were ordered to remain on the monitors.

In response, IDOC officials wrote in an email that the agency’s “database will not produce a report showing the information you seek without bringing in Microsoft to perform specialized programming. IDOC does not currently track this data, other than the monthly hookups.”

The role of PRB and IDOC

When asked to comment on the legislation, a spokesperson for IDOC wrote that “the Department will support the Prisoner Review Board’s report by providing necessary data.”

According to a statement from a PRB spokesperson, the board “fully supports additional efforts to collect and analyze data.” The agency also expects to have the capacity to begin collecting the data points identified in the legislation by the time it takes effect in January.

Staudt said she and other advocates worked closely with the two state agencies to ensure the bill included data points that each agency could reasonably track.

The PRB and IDOC play different roles in the state’s electronic monitoring program.

IDOC is tasked with managing the electronic monitoring program — including dictating the hours and days when someone can leave their residence. Those placed on the ankle monitor may either be required to wear a GPS monitor that tracks a person’s location, or a radio frequency monitor that tracks whether or not they are at home.

Under state law, certain convictions, mostly sex offenses, require someone be placed on EM as a condition of their release. Otherwise, it’s up to the discretion of the PRB to determine whether someone should be placed on EM and for what length of time.

At the request of the PRB, the Illinois Sentencing Policy Advisory Council examined a sample of EM orders for people leaving prison between April and June of last year. In a report released this spring, the government agency found that IDOC and the PRB have no guidelines when it comes to the use of EM — other than in cases in which state statutes require it. The report also states that justifications for placing someone on EM were provided for less than half of the cases SPAC examined.

The three most frequently used justifications include a lengthy criminal history, a firearm offense and a Class X felony, which is the most serious type of felony offense aside from first-degree murder. But the report states that the use of EM was not universal in those cases; for example, EM was imposed in 45% of Class X cases, and in 56% of cases involving unlawful use of weapons convictions.

The report also notes that IDOC spends between $2 and $3 million on its EM program annually. Additionally, the authors write that the use of EM is cost-effective when it’s used as an alternative to incarceration — whether as a sanction or for an early prison release. But when EM is used as an imposed condition of someone’s release from prison, the costs aren’t offset, the report states.

There’s also minimal research on whether the use of EM reduces recidivism, the report notes. There’s some evidence it may be effective for high-risk offenders, but when used for those who pose a low-risk of reoffending, “EM could have the unintended consequence of increasing recidivism,” the report states.

“It definitely makes it harder to find employment, to spend time with family members and to build those networks that are so crucial to success (after being released from prison),” he said.

How is it possible that they are subjecting people to this and adding more barriers to reentry?"Augie Torres

Torres is currently the family and community engagement coordinator for Edovo — a technology company that provides tablet-based education to incarcerated people.

When he learned that the state wasn’t keeping track of data related to the program, he said he was in “disbelief.” He said he thought the practice was data-driven and evidence-based.

“How is it possible that they are subjecting people to this and adding more barriers to reentry,” he said. “And on top of that pain, (they’re spending) millions of dollars a year on (EM) services. Like, it just made no sense at all,” he said.

Staudt said the recent legislative initiatives around EM have forced the PRB and IDOC to take a closer look at the program. She expects reforms to the program in the coming months and years.

“(The PRB and IDOC) don’t have it,” she said. “And that is really disturbing to me, but it’s the case. So we have to start with what we’ve got.” 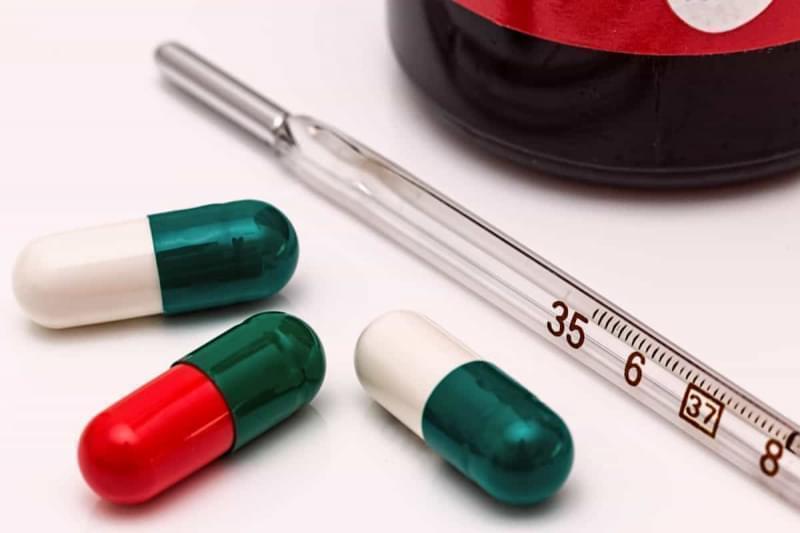