The Champaign Public Library’s Interim Director now has the job on a permanent basis.  Donna Pittman was announced to the position after a library trustees meeting Friday morning. She’s held various jobs there over 27 years, including recently that of Development Director, but has been interim director since Marsha Grove retired at the end of January.

She was chosen from a field of 24 candidates.

Pittman admits it’s been a challenging time financially, forcing a cut in on operating hours, and losing a few staff members due to attrition over the last six years.

"And we may get better news in in the fall with the property tax projections," she said.  "And that might allow us to refill some of the positions that are vacant."

"We've seen enough progress that we've been able to move back to allowing for not-for-profits to using our meeting rooms for free - we had gone to charging for those," he said.  "We saw an immediate spike in the community members making use of those rooms again."

Wolkse also says Pittman has done a good job of reaching out to different parts of Champaign’s population, and the board liked the way she worked with the city council on the budget process the last few years.

He says Champaign is a rapidly growing and more diverse city, and the library will continue to evolve in its role creating partnerships.

The other finalist for the director position was Cynthia Fesemyer, Director of the Columbus Public Library in Columbus, Wisconsin. Pittman's first official day in the new position will be August 8. 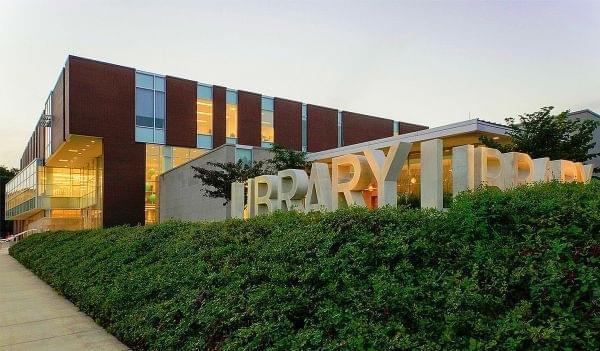 Champaign Library Starting Over In Search For Director 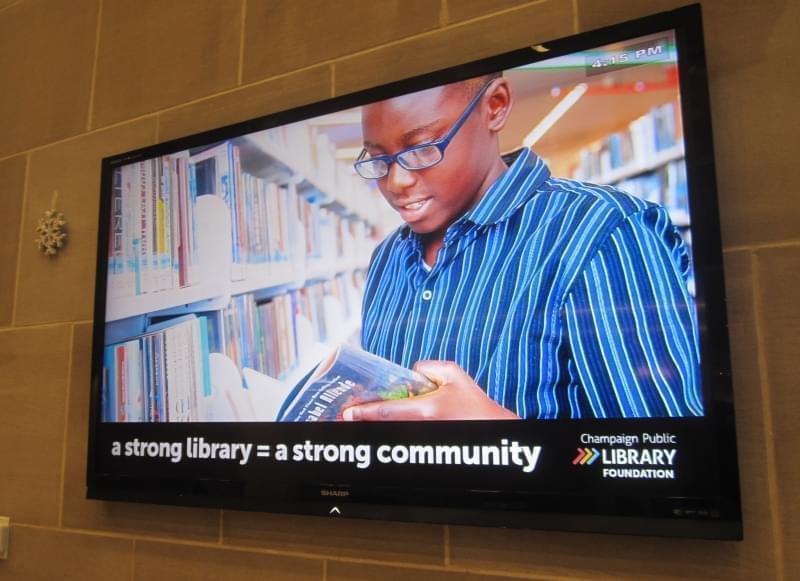 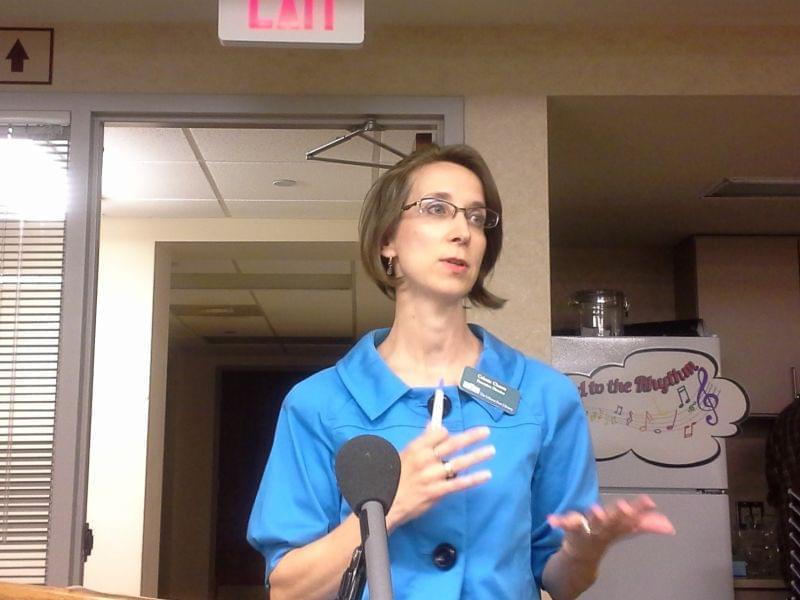 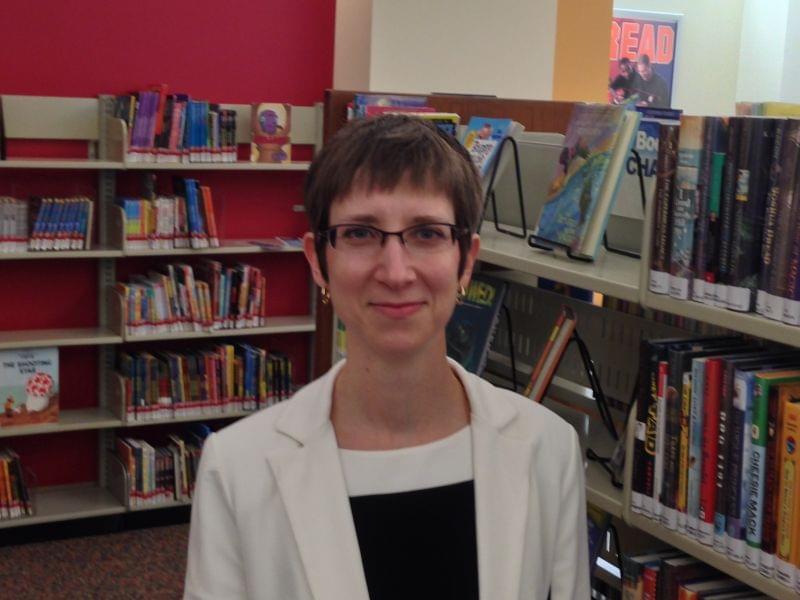