Authorities say a Champaign woman whose remains were found in Clinton Lake last April had been using cocaine days before. Prosecutors revealed the results of an autopsy on the body of Ashley Gibson Monday in Champaign County Circuit Court, where Davion Hedrick, 27, of Champaign pleaded guilty to a count of dismembering a human body.

Champaign Police say Gibson attended a party at Hedrick’s home on Hedge Road in Champaign, where Hedrick found her dead the morning of April 18.

Champaign County State's Attorney Julia Rietz says Hedrick admitted to police that he and others at the party dismembered and burned Gibson’s body, and disposed of her at Clinton Lake where her remains were found later that week. The autopsy revealed no homicidal cause of death.

Hedrick faces 6 to 30 years in prison when he’s sentenced in February. Five others face similar charges. 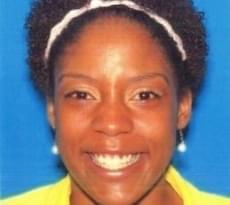 Six Charged In Connection With Death Of Ashley Gibson 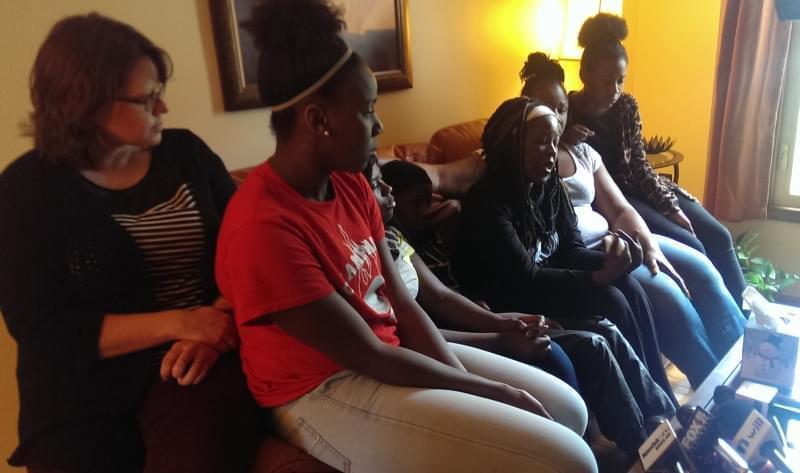