The Mayor of Champaign has appointed five people to serve on a new police review committee.

And, one of the appointees says she’s looking to hold the Champaign Police Department accountable.

Rodriguez says she’s ready to get to work.

"I’m grieved by the stories of Precious Jackson, Casica Seets, Benjamin Mann and Calvin Harris and I want our community to do better," she said, naming people who have filed excessive force complaints against the Champaign Police Department.

Rodriguez says she’s interested in learning the police department culture, how officers operate, listen and build trust between the police and the community.

The city council will vote on the appointments at its meeting Tuesday. 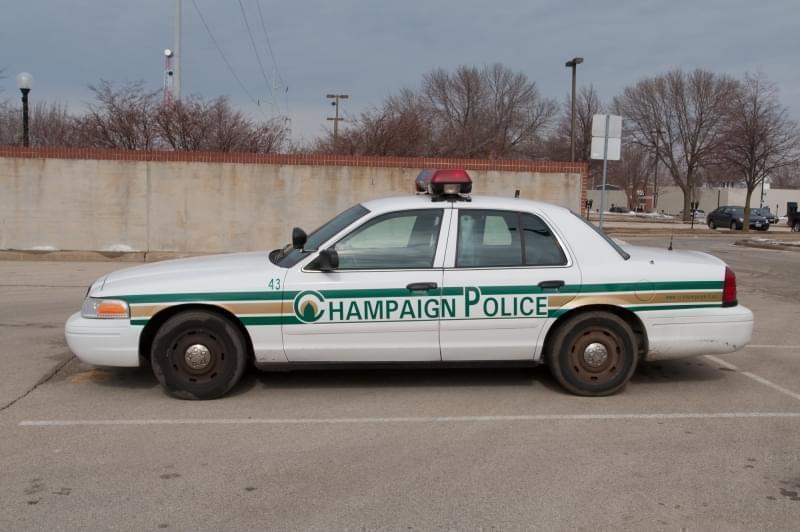 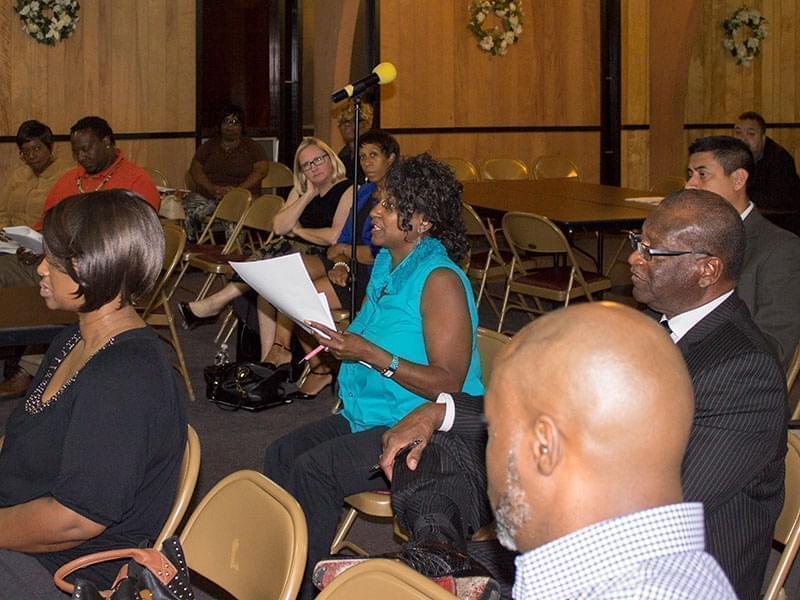