Part of Washington Street in Champaign will be soon be named for the one of biggest names in local civil rights history. The portion between Fourth and Wright Streets will become Honorary Erma Bridgewater Way.

The city council unanimously signed off on the plan Tuesday night.

Bridgewater was among the first black students to attend Champaign’s Lincoln Elementary, dealing with years of discrimination.

The University of Illinois graduate was Director of the Douglass Community Center for 25 years.

Champaign city council member Michael LaDue said just as the memories we share of soldiers on Memorial Day - stories about Bridgewater will be told for generations.

“Every story has a commencement," he said. "Every story has a point and person that inspired it.  And Erma Bridgewater is among those few people who inspired many and deep stories that will continue to be told in part, because we do this very modest thing.”

"Allow her legacy to continue to move forward, to inspire people all over the city," said council member Will Kyles, who had memories of her swimming at the Champaign County YMCA. "We used to have a running count of how many laps she swam.  "She was a stellar athlete well up into her 90's."

Bridgewater passed away April 3rd at the age of 99.  A date for holding a street dedication ceremony hasn’t yet been announced. 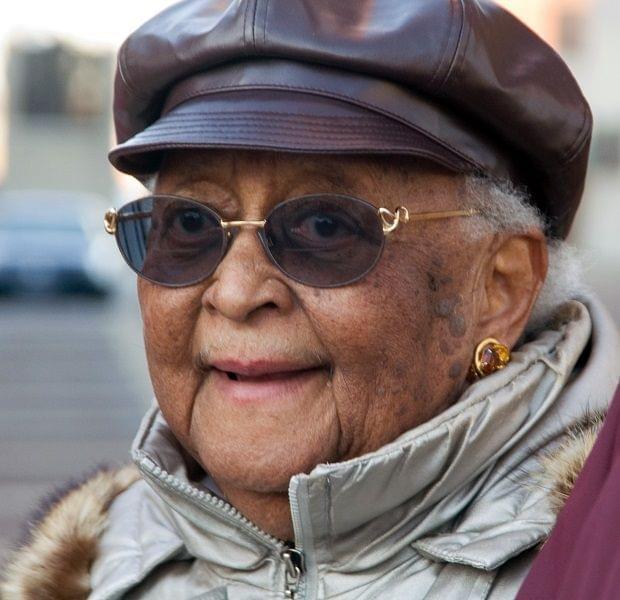