Zola said the district’s middle schools are “overflowing.” Meanwhile, numerous parents told school board officials during the Dec. 9 meeting that they wanted to see the IPA program expanded through eighth grade. A presentation on costs associated with an upcoming renovation of the IPA campus show that, depending on the scope of the work, such an expansion would cost the district between about $20 and $40 million.

While IPA is “over-chosen” by Unit 4 parents, Zola said, Garden Hills is “under-chosen” in the district’s schools of choice process. She said students at Garden Hills struggle both academically and behaviorally. She attributed their struggles to the fact that the school receives many who enroll later in the year and may be undergoing difficult life transitions.

“About 30% (of Garden Hills students) prior to October 1 had an office referral,” Zola said. “You wouldn’t see a third of a school community typically working from that space… it’s definitely an outlier.” The school is located in a neighborhood that has struggled with crime and low property values.

Zola’s solution to all three problems: swap the IPA and Garden Hills campuses. She said the Garden Hills building can accommodate a Kindergarten through eighth grade program, and she said that would also provide some relief to the district’s already overcrowded middle schools.

But several Unit 4 board members questioned whether the move would provide any benefit to Garden Hills students.

“I continue to hear about the positives of what this will do for IPA, and this is not to knock any of the IPA students, parents or principal, but I still don’t know what we’re doing for our black students. I don’t know what our students who go to Garden Hills will get for this,” said Unit 4 board member Gianina Baker.

Days before Zola announced the proposed swap publicly, the district received a letter from the local chapters of the National Association for the Advancement of Colored People (NAACP) and American Civil Liberties Union (ACLU) calling out the district’s poor racial equity measures and disparities in both academics and discipline rates between its black and white students.

“Don’t just choose that school because it seems that’s a poor neighborhood, people are not very vocal, people are gonna let you get away with it. But there are other organizations looking at that and it’s not right,” she said. Pearson suggested the district use the extra space in the Garden Hills building to create smaller class sizes and provide targeted interventions for children who need it.

“Don’t take something from the underserved and give it to someone else who is doing well,” she said.

Zola said during the board meeting that Garden Hills kindergarten and first grade students could choose to enroll in IPA if the swap were to occur, or they could follow their teachers and administrators to the Kirby location. She said, based on anecdotal evidence, some Garden Hills students who transfer to other schools do better academically and socially in a new environment.

“When the students left the campus and went to a different campus they saw success… the question is would that be reflected in larger campus movement,” Zola said.

A representative of the IPA Parent Teacher Association said the group was not yet ready to publish a public statement outlining their position on the proposed swap.

Chad Smith, president of the Garden Hills Neighborhood Association, said he needs more information from the district before he takes a position.

“I think there’s pros and cons in the swap. And I think we need to not disregard the disparities between the education… that it seems the black student is getting versus white students,” he said.

Smith said he wants to hear more from his neighbors as well as Garden Hills Elementary families regarding the proposal.

At least one Unit 4 Board of Education member appeared open to the idea. Board member Kathy Shannon said she thought the swap could prove beneficial to the Garden Hills community.

“So I do want us to make sure we’re framing it that way, that we’re taking a really wonderful program that parents love and considering putting it in a neighborhood that has had some struggles,” she said.

Zola told the board that she would meet with teachers and families from both IPA and Garden Hills to discuss the proposed swap in the new year. 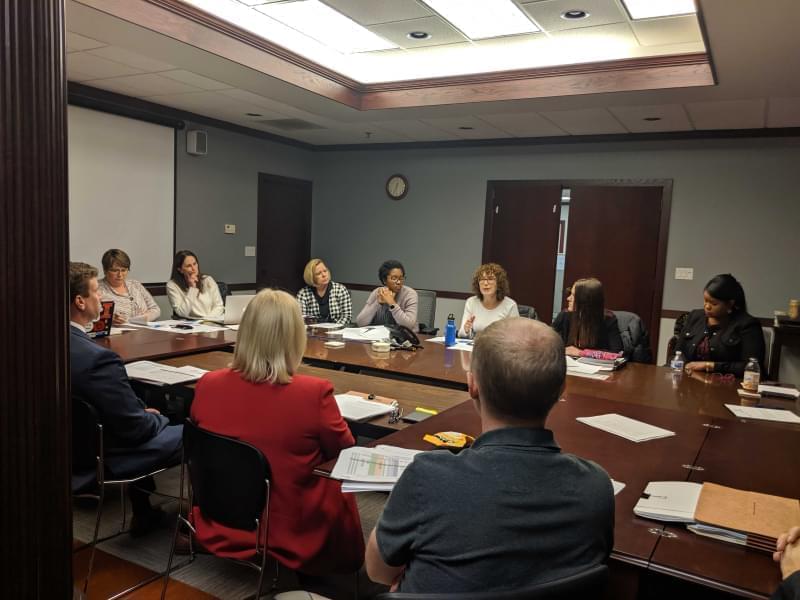 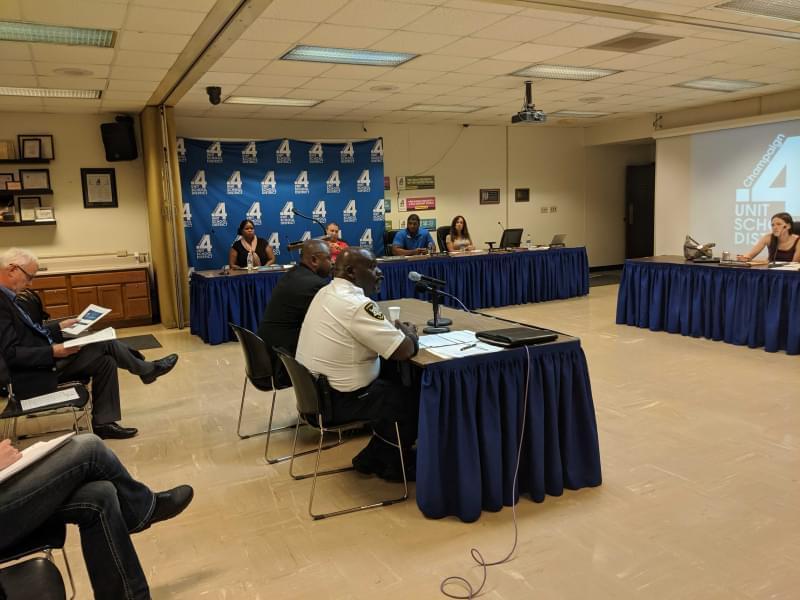 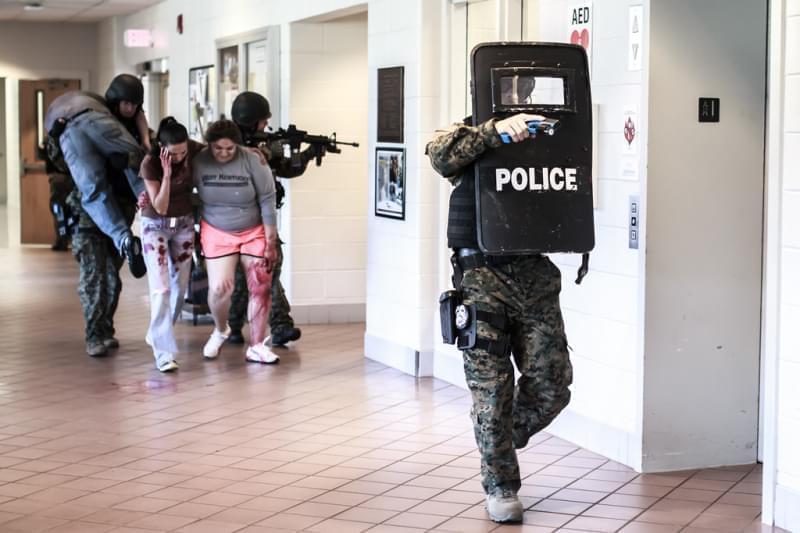 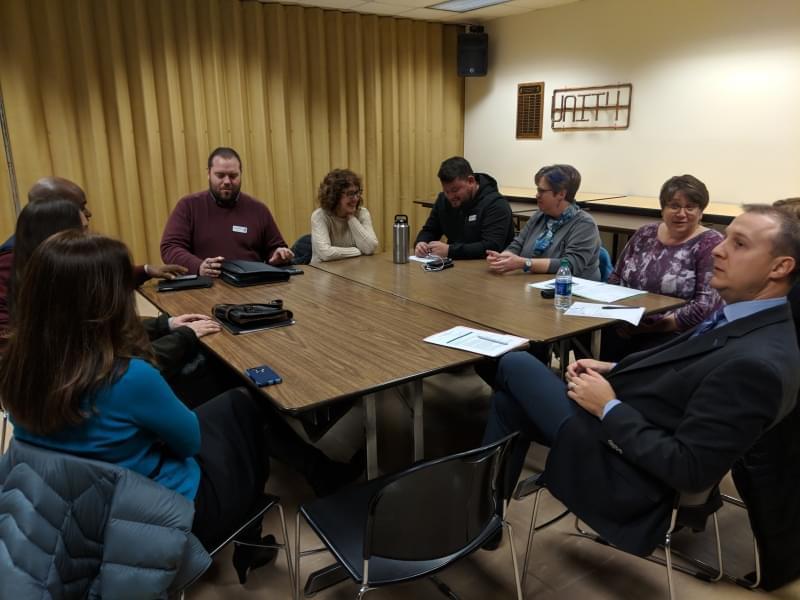