Jones announced the finalists in a mass email Thursday.

All four candidates will give public presentations on the U of I Urbana campus as part of the final interview process.

John Wilken has been serving as interim provost since Edward Feser left the position to become provost at Oregon State University in February. 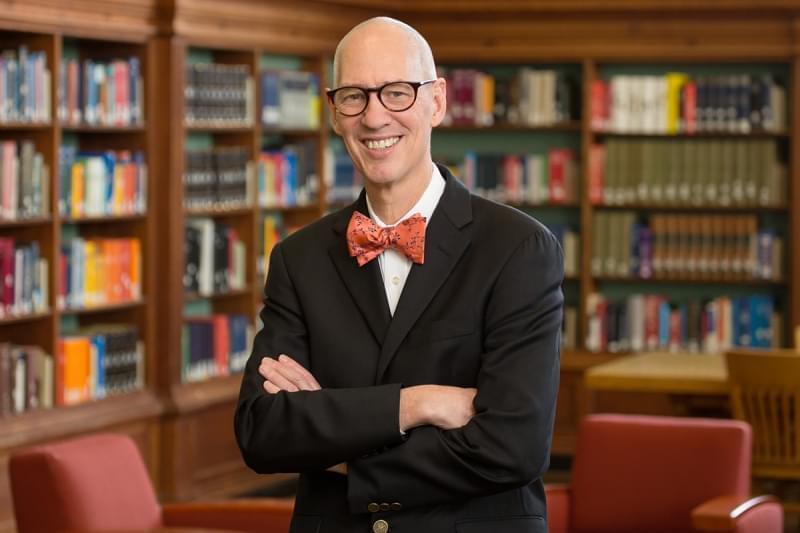