In advance of the event, Pfleger, the senior pastor of Saint Sabina Catholic church on Chicago’s South Side, spoke to members of the media.

He said our country needs King’s messages of justice and nonviolence now more than ever.

“Let's inhale what he had to teach us, and let's live like him,” Pfleger said. “Otherwise, we do him a disservice. If we’re not going to live like him, then there’s no sense in honoring him or remembering him.”

Pfleger continued: “We need his integrity, we need his truth, we need to confront the injustice in this country that he did, and we also need to address this violence issue.”

They can do so by increasing funding for underperforming schools, providing better access to jobs and mental health services, and offering more support for formerly incarcerated people re-entering society.

Since the 1960s, Father Pfleger has lived and ministered in African-American communities struggling with gun violence.

“You start to look at all the abandonment of communities, and suffering from high poverty. And why are we surprised there's violence?” Pfleger said. “Unless we're willing to equal the playing field and give everybody equal access to everything, violence will continue.”

To those who want to help, but are unsure what they can do, Pfleger says: “We have to be able to reach out to these brothers and love them like our sons, and not (demonize) them as just gang-bangers.”

Those who don’t, he says, are co-conspirators with the violence. 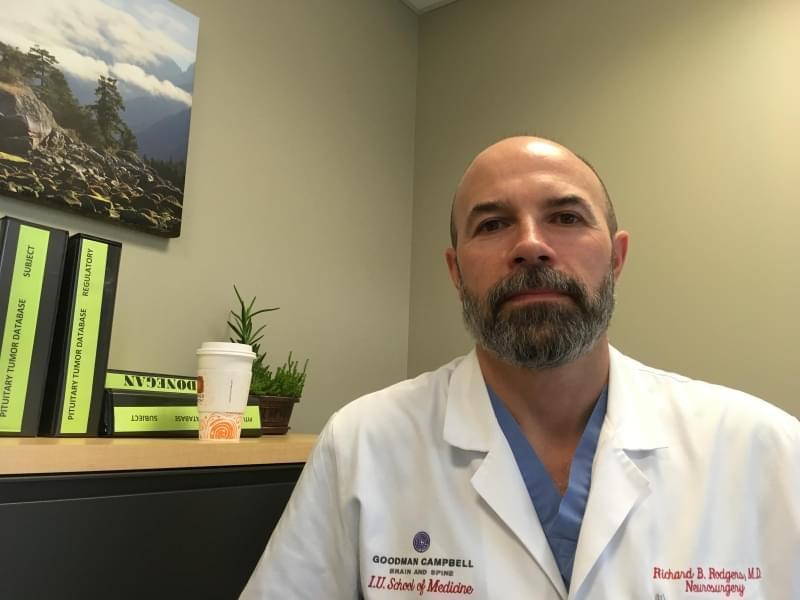 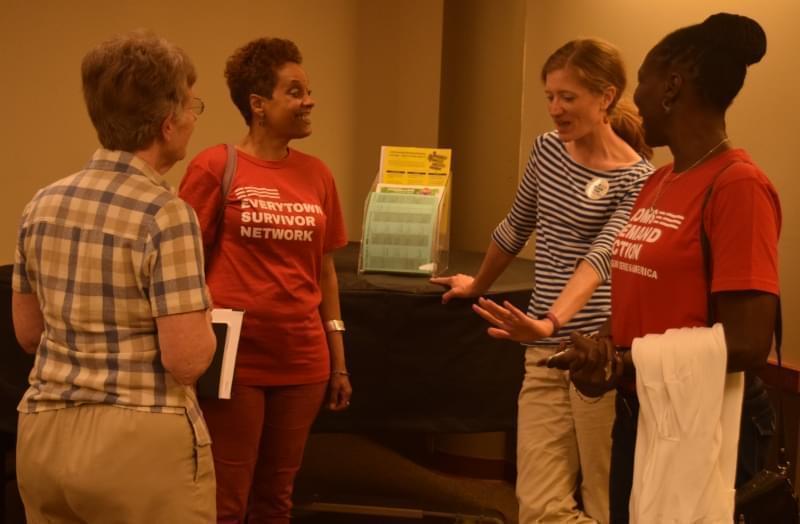