Some of Chicago's high-profile pastors have turned over a petition to the governor with nearly 50,000 signatures calling for gun control legislation.

Those who participated include the Reverends Cy Fields, Ira Acree and Michael Pfleger.

They gave the petition to Gov. Pat Quinn on Tuesday. The Democrat wants an assault weapons ban in Illinois. He also wants Attorney General Lisa Madigan to appeal a federal court's ruling that Illinois' concealed carry ban is unconstitutional.

An appeal would take it to the U.S. Supreme Court.

A federal appeals court has given Illinois lawmakers until early June to legalize the concealed carry of firearms.

Quinn told reporters Tuesday that if there has to be concealed carry, local communities should have the option to make their own restrictions. 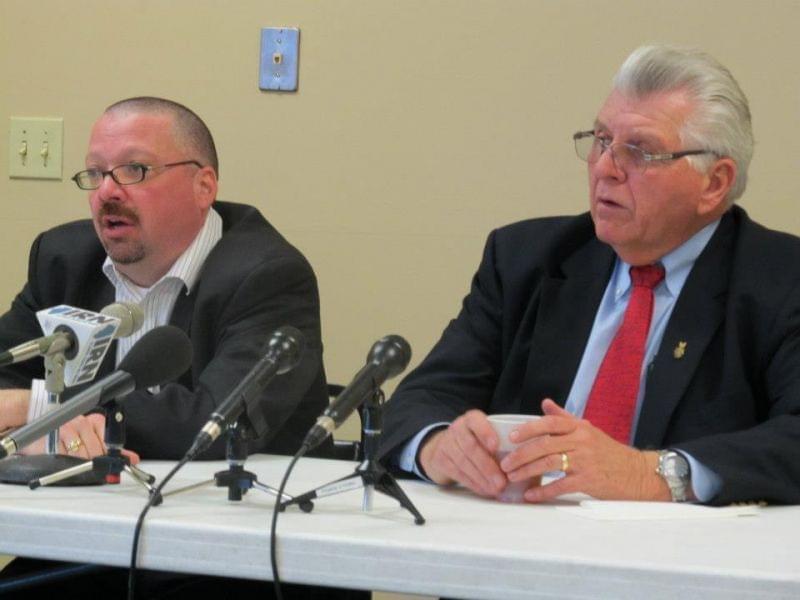