Chimesmaster Wood Recognized For 45 Years Of Concerts At Altgeld

For 45 years, the chimes in the tower of Altgeld Hall on the University of Illinois Urbana campus were played by Chimesmaster Sue Wood, and volunteers that she trained. She was honored at Altgeld on Monday by 30 friends and fellow performers, officially retiring from her role as Chimemaster. Although she hopes to still play occasionally when safety upgrades in the Altgeld Tower are complete.

The chimes were silent for Wood’s open house on Monday, except for the automated sounding of the hours.

Live performances are out until the Altgeld tower can be renovated to meet modern safety standards. Once the tower reopens, months from now, Wood says the public tours they used to have are probably gone for good.

“We’ve had 25 and 30 people up there at a time, and of course, 30 doesn't work," she said. "We had set it at 25 years ago. Many people just sort of crunch in anyway. We try our best to keep it regulated. But at this point, I think they’re going to limit it very much to two to three people, plus the chimes player or whatever chimes official is there.”

Wood’s retirement was brought on by issues with her back, after years of having to lift the heavy door just to get in the bell tower.

“Whenever I had another person around, a student, or even guests at that point, I’d say, would you mind opening that door, or closing that door?" she said. "And of course, they would do it, because it’s a one-time thing. But if you do it every day for five days a week, it gets to be a little cumbersome.”

Wood says she's starting to feel better in recent months, walking with a cane rather than using a wheelchair, and only occasionally having to use a walker.

Christopher Marx of Champaign is one of Wood's former students on the chimes, graduating from the U of I in 1996, and continued playing a few years after that, serving as Associate Chimesmaster.

"I was working the math library (while in school), I knew the bells were there, and I might have seen something in the paper about it," said Marx, who said he started playing shortly after going on one of the tours, and was giving his own concerts by the next year.

Wood says her students are getting pretty good on the chimes, but still hopes to perform.

"If they will let me, I will come up and play any time they want," she said.

Gifts Wood received at Monday’s reception included a plaque with her name engraved, and a 3D printed model of Altgeld Hall. 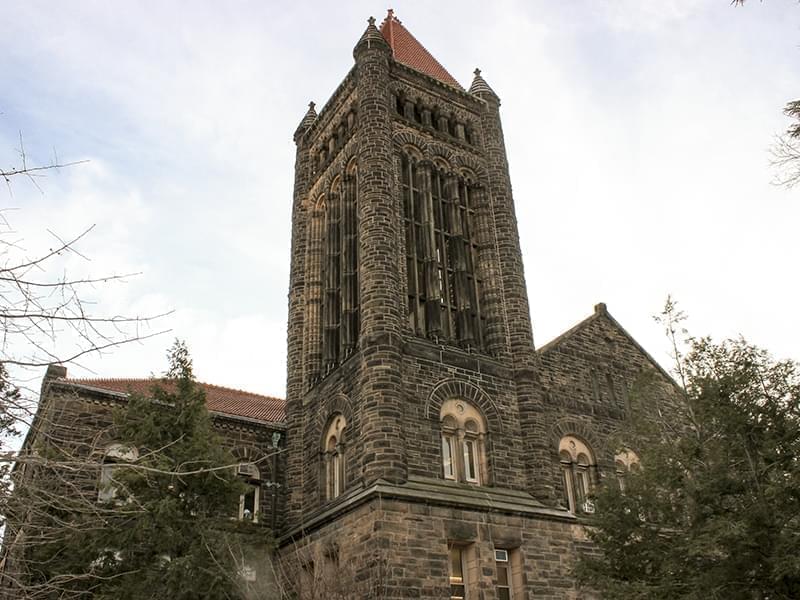 Altgeld Concerts, Tours, On Hold For Some Time 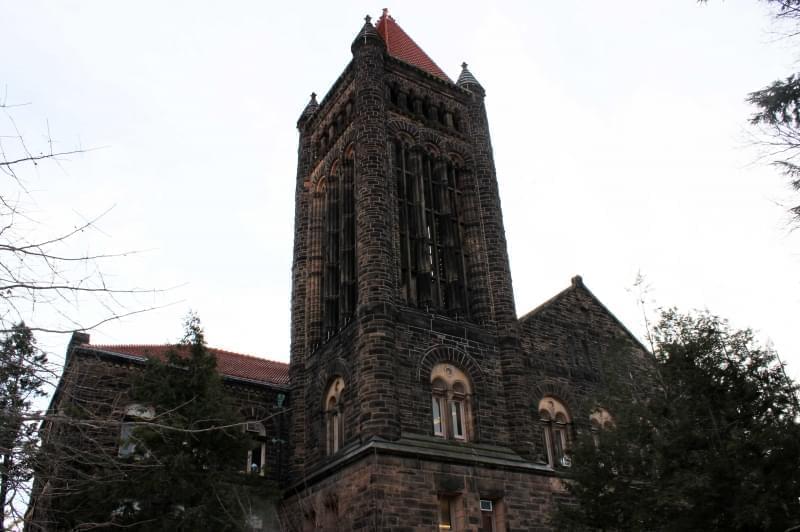 Nearly A Century Of Chimes At Altgeld 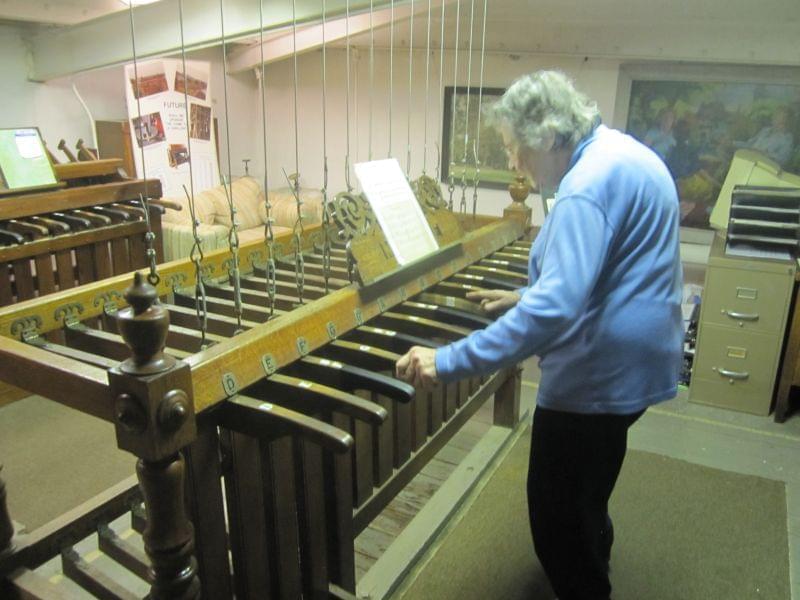 Sue Wood On 44 Years Behind The Altgeld Chimes