The Champaign City Council voted seven to nothing with one abstention Tuesday night to reject city landmark status for three properties on Church Street, that are slated to be torn down for the expansion of Champaign Central High School.

Landmark status would have made it harder for the Unit Four school district to tear down the three properties. They include the Burnham house at 603 W. Church Street, designed in the 1880’s by the famed Chicago architectural firm of Burnham and Root.

District Four Council member Greg Stock previously served on the Historic Preservation Commission that nominated the properties for landmark status. He abstained from voting on the landmark proposals. But in his comments, Stock seemed to lean toward critics who argued that the Burnham house had deteriorated too much to be easily restored.

“It’s hard for me to look at losing a Burnham and Root house,” said Stock to a nearly full council chamber gallery. “However, having said that, having been in the house, I also understand the issues that the house now has in terms of condition.”

Preservationists argue that the Burnham house was being used for apartments right up until the building’s sale to the Unit Four school district, and could be rented out again, if the building was preserved.

But the Unit Four school district might tear down the Burnham house first, this coming winter or spring. The site would eventually be used for parking for the expanded and renovated high school. But School Board President Chris Kloeppel says until demolition occurs, they’re ready to listen to alternate proposals

“I don’t want to say that yes, we would entertain it and we would do whatever that is. But we would listen to it,” said Kloeppel. “We’ve never not listened.”

One city council member — at-large member Tom Bruno —  also noted that council rejection of city landmark status did not prevent the school district from choosing to sell the properties if they wish.

But whether it is sell the property, offer alternate property for the high school campus or move a house to a new site, School Board President Kloeppel says the Unit Four district could only consider proposals with serious financing — not ones that involve extra expense for Unit Four taxpayers.

PACA, the Preservation and Conservation Association of Champaign County, submitted the applications for city landmark status for the three properties. At a news conference the day before the city council vote, PACA noted the school district’s stated willingness to receive proposals through their real estate attorney for saving the three properties.

But PACA board member Tod Sattherthwaite chided the district for refusing to work in partnership with them to find alternatives to the buildings’ demolition. He said it was “a false choice” to say that preserving the three properties and expanding Central High School were mutually exclusive options.

In addition to the Burnham house, the Champaign city Council also rejected City Landmark status for the Capt. Edward Bailey house at 606 W. Church Street, and the Philippe residence (which later became the McKinley Memorial YMCA) at 500 W. Church Street. Under Unit Four’s plans, those two sties would be demolished for athletic and practice fields on the Champaign Central High School campus. 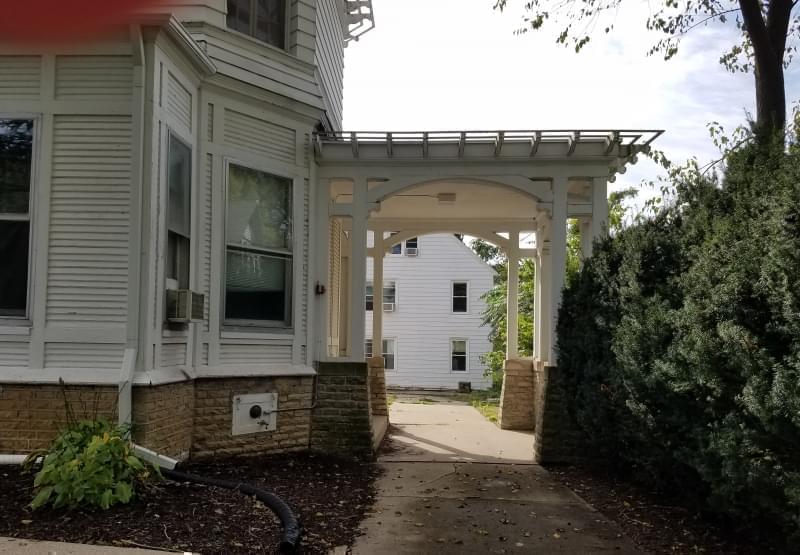 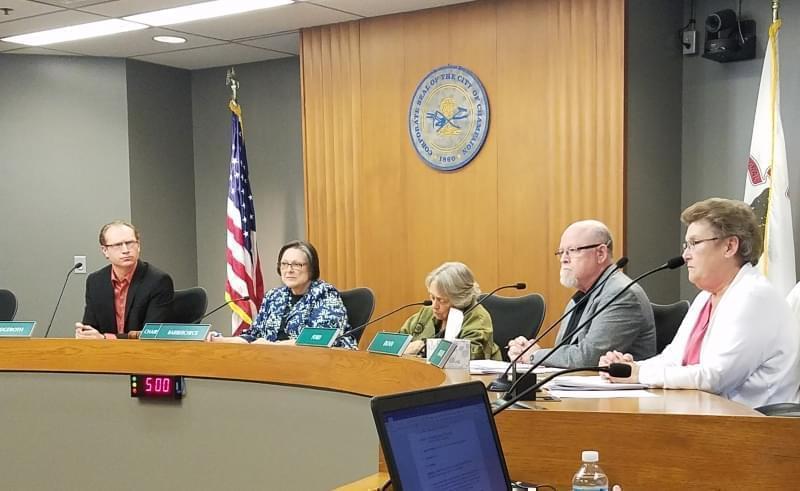 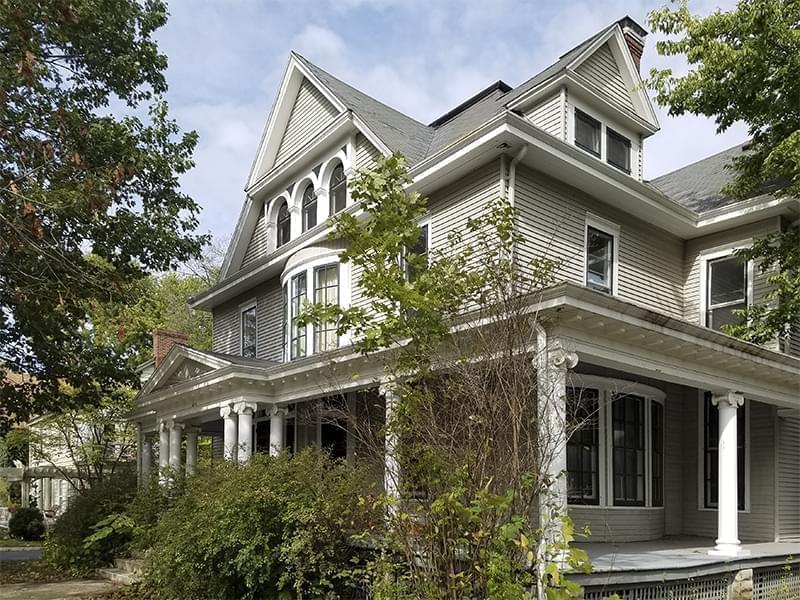