Angel says northern Illinois saw between 10 and 25 inches of snow while the rest of the state saw little snow. He says areas south of Springfield had less than an inch for the month.

Jim Angel has been the Illinois state climatologist since 1997. He works for the Illinois State Water Survey, part of the Prairie Research Institute at the University of Illinois at Urbana-Champaign. 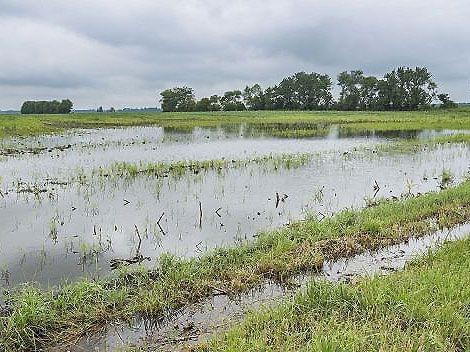 March 2012:  The Warmest on Record for Illinois