The issue of antibiotic resistance is a growing concern for many health professionals.

According to the Centers for Disease Control and Prevention, at least 2 million people are infected with antibiotic resistant bacteria every year, and of those roughly 23,000 die.

Dr. Scott Micek, of the St. Louis College of Pharmacy, says most of those deaths happen in the hospital.

“That’s where the 23,000 deaths come into play. Generally, those patients are seen, but they’ve got their first antibiotic or the second antibiotic, it doesn’t work," Micek said. "By the time they get to the third antibiotic, it could be too late.”

Micek says there are steps to help prevent this, and it starts with knowing your prescription history.

“I think the important thing is back to a month or two. Because if you’ve taken it and you go in for similar symptoms, what you’ve taken is important," Micek said. "Say you get treated with the same antibiotic, that often can lead to resistance of that antibiotic.”

Illinois lawmakers are also recognizing the problem.  Legislation has been filed to create a taskforce for proper drug disposal designed to help with antibiotic resistance as well. 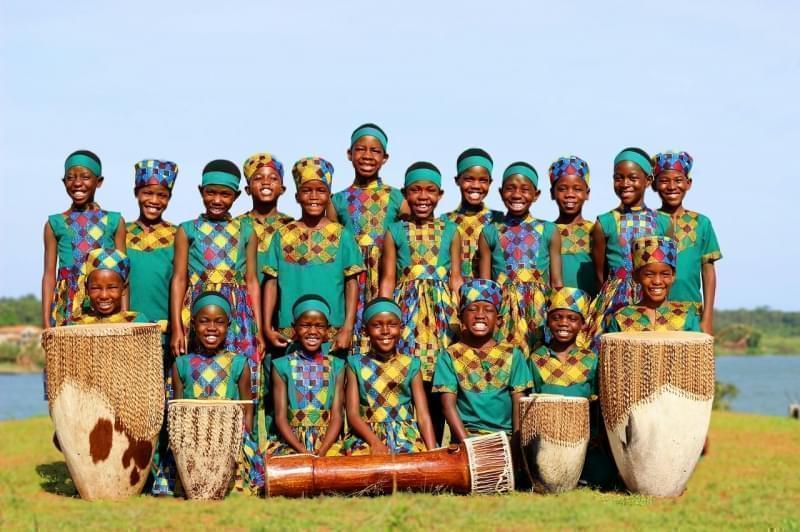 African Children’s Choir; Antibiotics And Gene Editing; One Year Of The 21st With WUIS 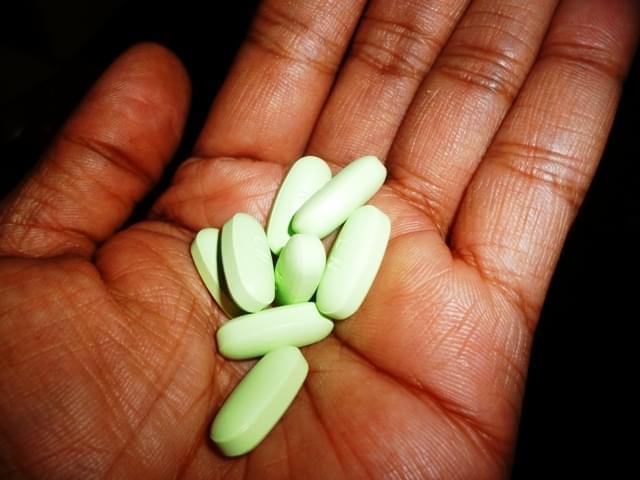 Antibiotic Misuse And The Importance Of Gut Health; Cardinal Cupich Elevated To Cardinal 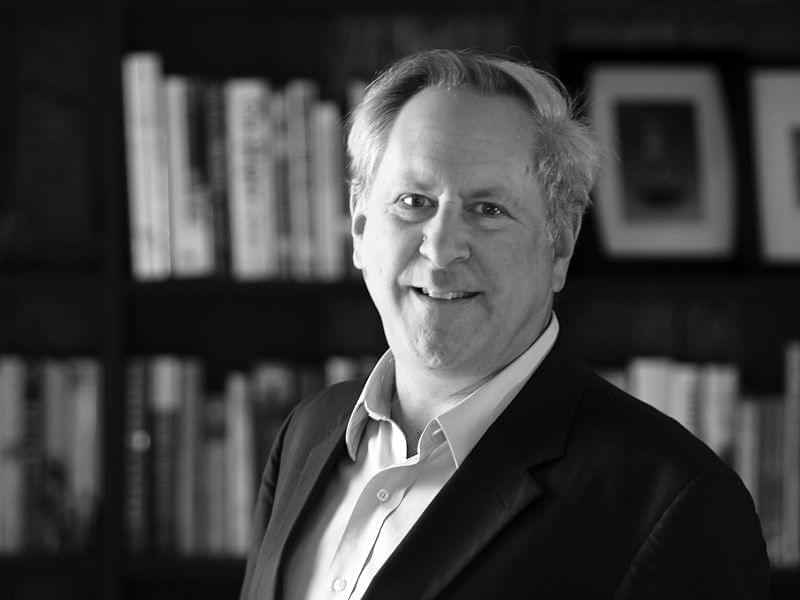