There are no plans to overturn a preliminary decision to build a federal spy agency’s new regional headquarters in north St. Louis rather than relocate to Illinois.  The director of national intelligence, James Clapper, said Monday he has no reason to reverse the recommendation from the head of the National Geospatial-Intelligence Agency.

Republican Congressman Rodney Davis of Taylorville is among the lawmakers who have been arguing for a site near Scott Air Force Base - during a 30-day comment period that expires next week.

“We have the ability to grow geographically there, and to keep the NGA secure," he said.  "And I think that priority was not put as high as what it should have been when the administration made the decision to locate this new facility in St. Louis.”

Davis made his comments in Urbana Monday.

The St. Louis Post-Dispatch reports they cited inaccuracies in the studies that led NGA Director Robert Cardillo to choose the St. Louis site.

The lawmakers have requested a meeting with Cardillo before he makes a final decision. 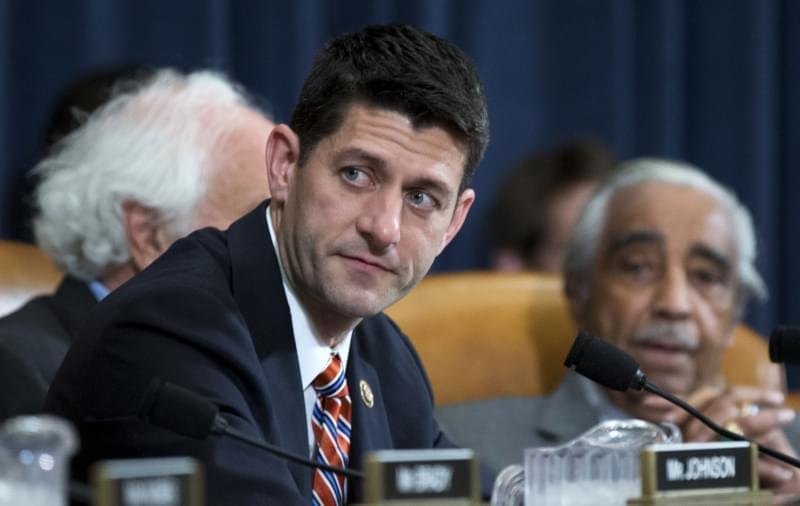