East Central Illinois Congressman Rodney Davis (R-13) says he’s optimistic about the future for trade with Cuba, after returning from an agricultural trade trip to the island nation, along with Illinois Congresswoman Cheri Bustos (D-17).

Speaking to reporters by phone while awaiting a flight back to Illinois from Dallas, Davis says the trip boosted his hopes for the opening of an office in Cuba for the Illinois Cuba Working Group, which organized the trade mission. Chicago food exporter Paul Johnson launched the Working Group to expedite trade between Cuba and Illinois’ agricultural sector.

“That’s something that we talked to the Cuban officials about on numerous occasions,” said Davis, “so that Illinois can have direct access when working with government officials and hopefully more privatized officials, too, throughout the Cuban society in the upcoming years.”

Rep. Bustos shared Davis’ hopes that the Cuba trip would lead to more trade for Illinois.

“While we have made real progress in the last year toward improving bilateral trade relations with Cuba, we still have a lot of work to do to cut through the red tape that holds back our family farmer’s ability to export,” said Bustos in a news release issued by both hers and Davis’ offices. The East Moline Democrat said improving US-Cuba trade relations would create opportunities for both nations.

Not every comment from the two congressional members was a rosy one. Rep. Davis says he told every Cuban official he met on his trip how disappointed he was with the decline in Cuban imports of US agricultural products since President Obama expanded trade relations with the country.

Davis says Cuba blames the drop in US exports to Cuba on US laws that bar Cuba from buying US goods on credit. The Congressman says he’s long supported changing that law. But he thinks the Cuban’s argument is an excuse, since the law had been in effect when US exports to Cuba were higher.

“I frankly they don’t think they (the Cubans) have the cash to buy as many products on a worldwide basis because I don’t think their government is as flush with cash as they may want you to think they are,” said Davis.

Davis says he also pushed Cuban officials to speed up plans for eliminating its dual currency system. Tourists visiting Cuba use the country’s convertible peso or CUC$, which is pegged to the US dollar, unlike the standard Cuban peso. Critics said the dual currency has led to greater inequality, with many goods easier to find in government stores that only accept the convertible pesos.

Davis says Cuban officials have told him that the unification of the two currencies, announced in 2013, will take place in about a month, and he hopes that is the case.

“The only way the Cuban people, in my opinion, are going to benefit from the increased tourism that the president’s (U-S Pres. Obama) executive order has led to is to have one currency,” said Davis.

Davis’ support for increased trade with Cuba is opposed by many of his fellow Republicans. But the 13th District congressman says they share a common goal goal of seeing Cuba rid itself of the Castro regime. Davis says he believes expanding trade with Cuba will hasten the Castros’ departure, but showing the Cuban people the advantages of a more open society and economy. 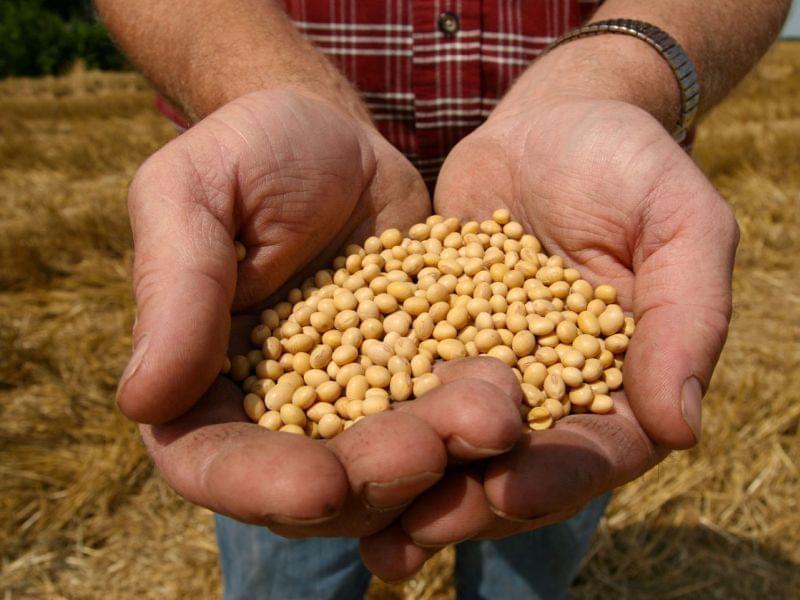