Congressman Rodney Davis (R-Taylorville) said he doesn’t believe he abandoned his principles by voting to reopen the government.

Davis said he didn’t get all the victories he wanted out of the measure approved late Wednesday, but said there were some, including a change in the Affordable Care Act that requires verification of income.

Davis explained that provision could save taxpayers billions by giving federal subsidies to those who actually deserve them.

But during a conference call with reporters Thursday, the Congressman said he didn’t succumb to pressure, and give GOP primary opponent Erika Harold a chance to attack his voting record.

“I don’t know anybody running for any office in a district like mine that would want to be for keeping the government shutdown in place and not working together in a bipartisan way to govern," he said.  "Cause that’s what we’re sent to do.  I’m not going to sacrifice my core values and my core principles to put together solutions.  But obviously, that’s what the American people wanted and that’s what we did last night.”

Davis said he will co-sponsor a bill to ensure no more government shutdowns, in which a continuing resolution would kick in to support government at current funding levels.

Davis said with this shutdown over, he expects more media reports to focus on the large hikes in health insurance premiums as part of President Obama’s health care law, which he calls a ‘disaster.’ 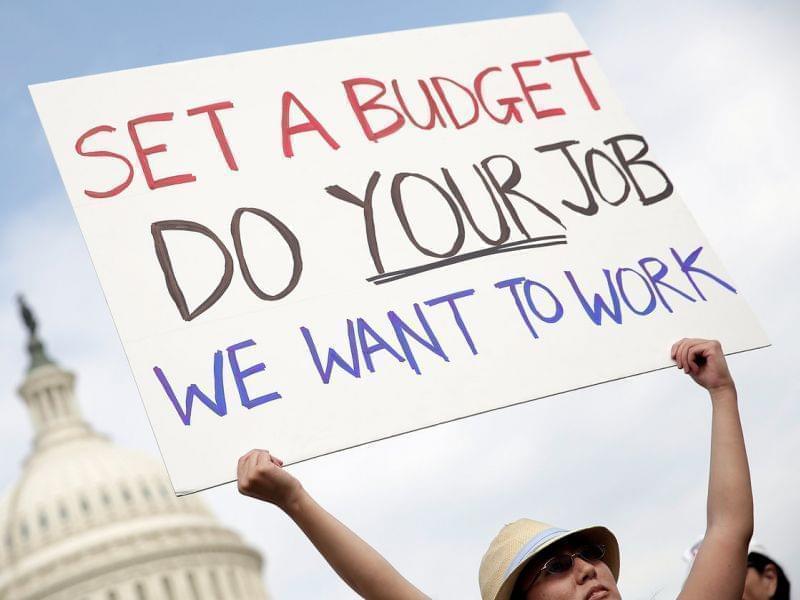 Federal Workers Head Back To Work As Government Reopens 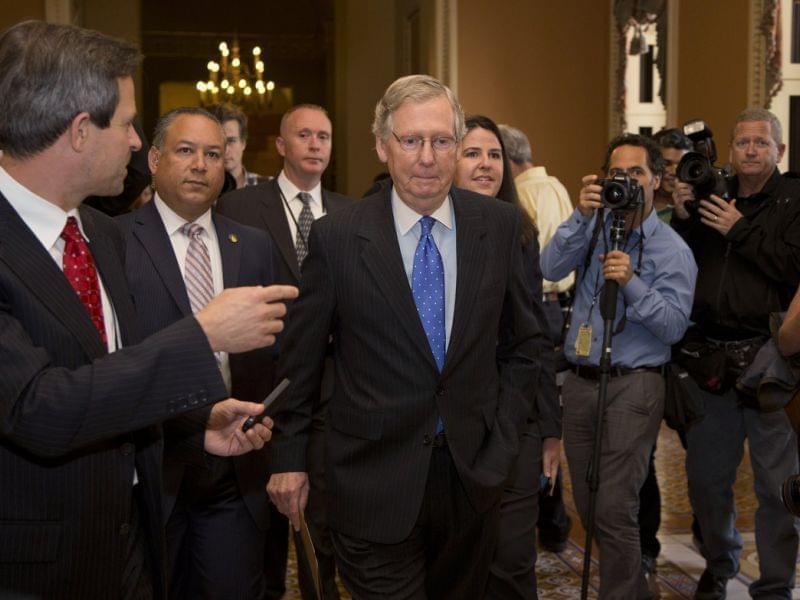