The Illinois Department of Commerce and Economic Opportunity has confirmed that a chemical company has decided to build a $1.4 billion fertilizer plant just outside Tuscola.

Department spokesman David Roeder said Tuesday that Cronus Chemicals will build the plant just outside Tuscola. The plant will employ about 175 people. Another 2,000 temporary construction jobs are expected to be created while the plant is being built.

An announcement will be made at the construction side on U.S. Route 36 Wednesday morning.

The plant will also include more than $50-million in incentives from the state.

Roeder said largest of the incentives, approved by lawmakers this year, gives Cronus tax exemptions for the plant site.

"This is exemptions on utility taxes and especially sales taxes for the equipment they buy, their construction materials, this is a very significant benefit to the company," he said.

Cronus spokesman Dave Lundy says Tuscola was chosen over 75 other sites in nine states, including Mitchell County, Iowa, due to access to natural gas and a rail line at that location.

Construction is expected to start next spring, and last about three years.  It was also made possible through an agreement with the Urbana & Champaign Sanitary District, selling about 6.3 million gallons a day of treated wastewater for the plant's manufacturing process.

Roeder confirmed Cronus also plans to open a U.S. headquarters in Chicago with about 25 employees.

Governor Pat Quinn will be part of Cronus’ announcement Wednesday morning in Tuscola.

Roeder says his agency was in contact with the company, hoping the announcement would come before next week’s election.  The economy has been a major election issue.

Republican challenger Bruce Rauner said the state needs to cut taxes and regulations and end the “special deals'' that it offers to attract companies.

Quinn: Other States In The Mix For Fertilizer Plant

Fertilizer Plant Decision For Tuscola One To Two Months Away 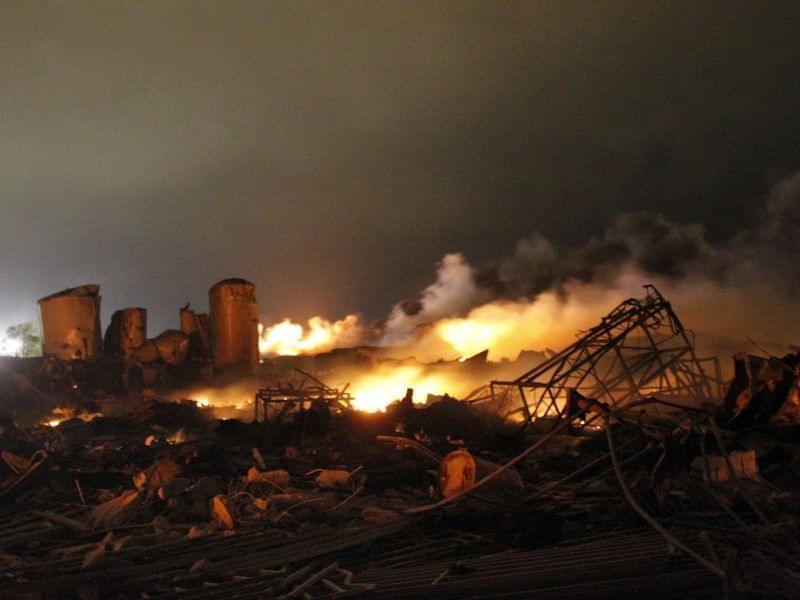