A rally to end gun violence over the weekend in Champaign also served as a tribute to a local gun violence victim. Michael DeArmond was among those leading a march of 35 people on the city’s north side Saturday, on what would have been his daughter Desirae DeArmond-Austin’s 25th birthday.

DeArmond said he learned of his daughter's death five years ago, when he was in a prison work camp.

“My mother was on the phone – and she was (saying) ‘your daughter has been killed," he said. "I was like, what? She was protecting my grandson from that senseless shooting out there in Garden Hills.”

DeArmond said part of Saturday's TRUCE Peace Seekers March is to find other activities for young people. The rally, led by the CU Area Project, got some help Saturday from a Chicago-based community activist.

Tio Hardman is president of Violence Interrupters, Incorporated. He says the way to spread a message is by knocking on doors, and partnering with local churches and businesses.

“Try to show some type of visibility – you know, just educate people in regards to the violence needs to stop," he said. "Because violence is like learned behavior – passed down from generation to generation. And there’s no reason in the world for a place for Champaign-Urbana to have high levels of violence.”

Hardiman says Chicago has become a 'tough terrain," with violence all over the city. He says it’s become harder to prevent shootings there since more are brought on now on by interpersonal conflicts as opposed to gang violence.

Some marchers wore pink t-shirts that dedicated the march to DeArmond's daugher, showing Desirie's photo on the front.

On back, the t-shirts listed 17 additional names -- all of them killed by gun violence in Champaign-Urbana in recent years. 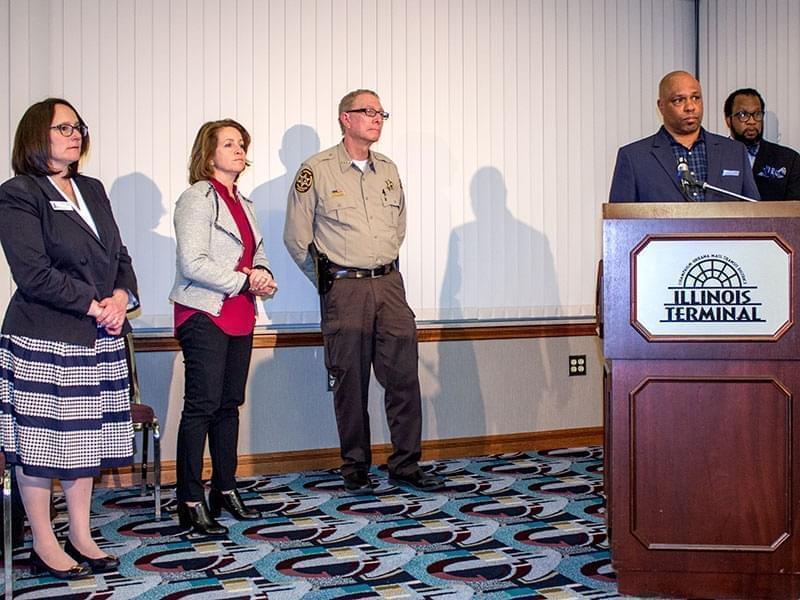 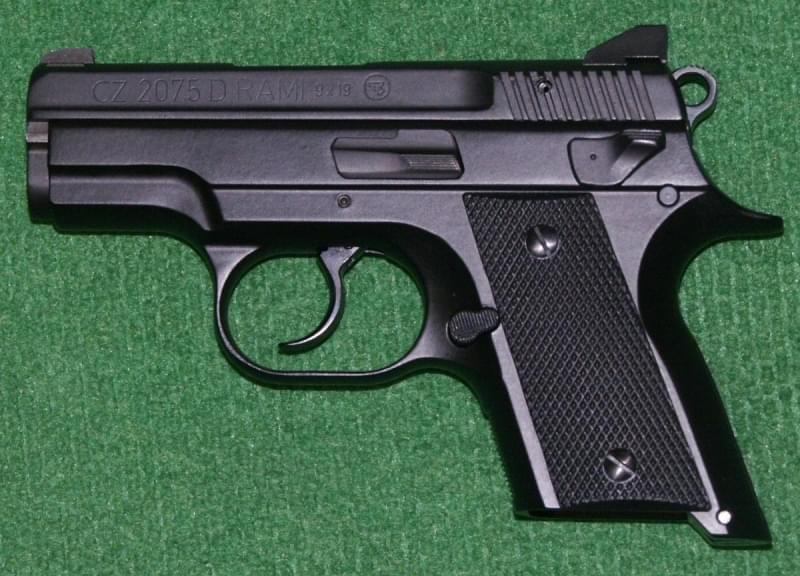 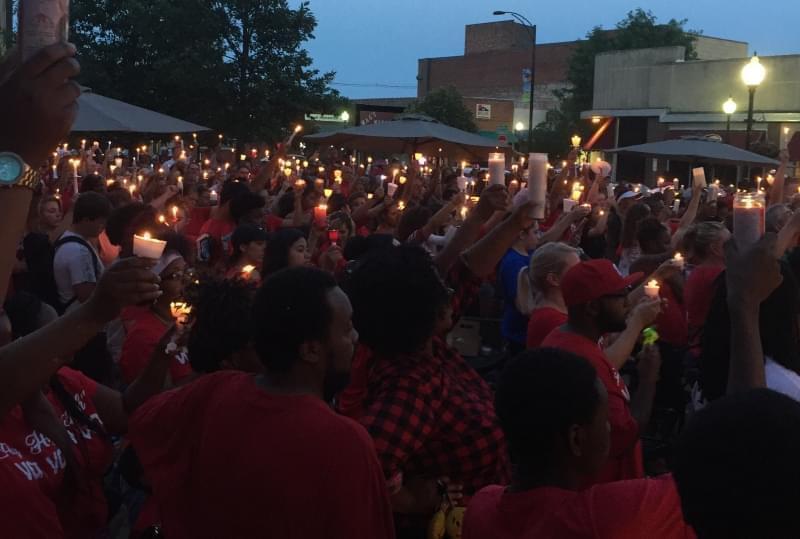 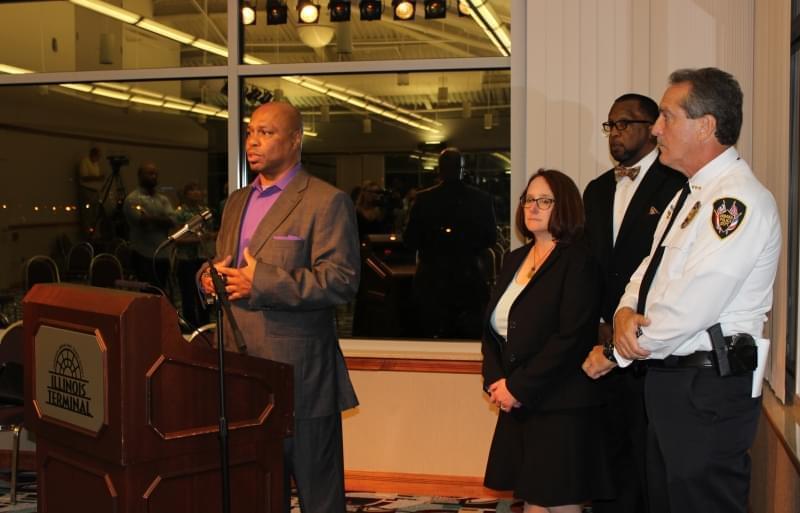