Team President Theo Epstein said Friday that Renteria deserved to come back next season as the Cubs continue their rebuilding effort.

But Maddon opted out of his contract with the Rays and Epstein says that changed things for the Cubs.

Chicago decided to pursue a deal with Maddon.

Epstein says Maddon may be "as well suited as anyone in the industry to manage the challenges that lie ahead'' for the Cubs.

Renteria led Chicago to a 73-89 in his only season as a major league manager, a seven-win improvement from 2013. He has been offered another position with the Cubs.

Chicago, without a World Series title since 1908, announced Maddon's hiring Friday about two hours after announcing the firing.

Maddon is to be introduced Monday at a news conference at a restaurant across the street from Wrigley Field.

Cubs Hire Renteria As Next Manager 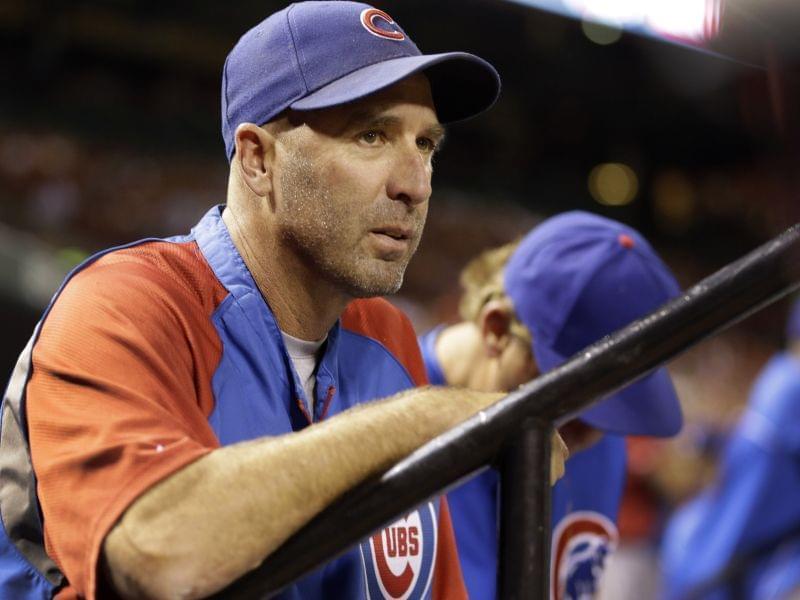