In a public letter published online Thursday by the Journal & Courier, Daniels said he has turned down many appearances because the potential downsides outweighed the opportunity to promote Purdue. He said he should have done the same when The Center of the American Experiment approached him.

Some Purdue faculty members have questioned the speech Monday because Daniels has said repeatedly he would avoid partisan political activities as Purdue president. Daniels said his remarks were "scrupulously nonpartisan.''

Daniels hasn't disclosed how much he was paid. He said he'll use the honorarium to help fund scholarships that he and his wife, Cheri, are providing to Purdue students. 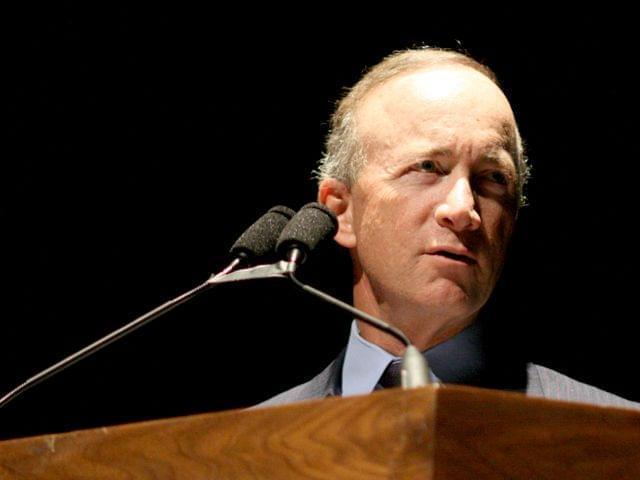