The new rules are in three ordinances approved Tuesday by the Danville City Council. One covers possession of cannabis, another deals with drug paraphernalia and a third revises rules relating to cannabis transported in motor vehicles.

The changes allow for local enforcement of cannabis regulations that mirror those in state cannabis legislation signed into law earlier this year. But Mayor Rickey Williams Junior says the city’s rules go a little further than the state. For instance, Williams says the smoking of cannabis, is not only prohibited in public in Danville, but also where the public might see it.

“Anywhere you could reasonably be expected to be seen, so that people will know, you can’t smoke seed on your porch, okay?” said Williams. “Because then that is going to impact your neighbors, and that is considered a public setting.”

And Williams says Danville will not allow dispensaries to host so-called cannabis cafes for their customers, which is allowed by the state law.

Williams says smoking cannabis in Danville will only be allowed in private.

“If folks are going to be doing this, they need to be doing this in the privacy of their own home, or a friend’s home, or someplace where they’re not going to then be out driving and putting themselves or others at jeopardy,” said Williams.

That means that a cannabis dispensary expected to open in Danville by this coming March will not be able to allow customers to use its product on the premises.

The use and possession of small amounts of cannabis for recreational purposes by adults 21 and over becomes legal in Illinois on January 1st. 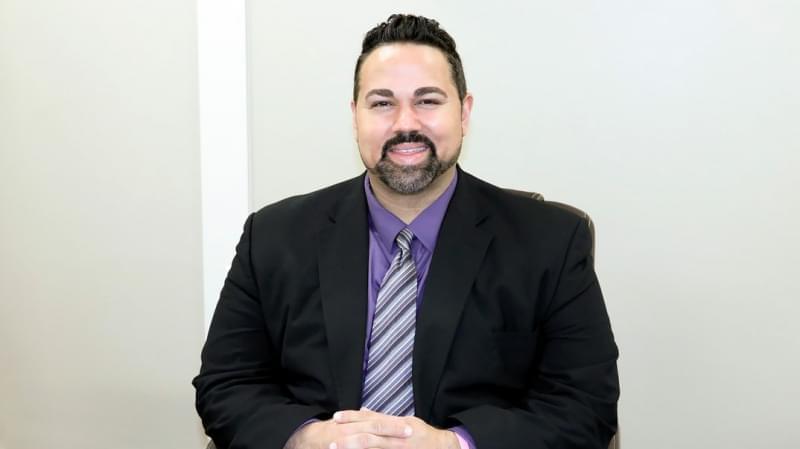