U.S. Representative Rodney Davis of Illinois' 13th District says he hopes a new version of the Blue Water Navy Vietnam Veterans Act makes to the president’s desk this year. The measure would restore easy access to Agent Orange disability benefits for tens of thousands of Navy veterans who served on coastal waters in the Vietnam War.

A previous version of the bill passed the U-S House unanimously last year, but was blocked in the Senate.

“What it would do, would be to treat veterans who were a part of what we call our Blue Water veterans from the Vietnam War, and give them benefits, because they were working with the same dangerous chemicals that were used inland during the Vietnam War, too,” said Davis, a Taylorville Republican, “specifically an Agent Orange type of chemical. They deserve the same benefits that other veterans are getting.”

The new bill, House Resolution 299, is sponsored by House Veterans Affairs Committee Chair Mark Takano (D-California). The previous version in the 115th Congress, also HR299, was sponsored by then-U.S. Rep. David Valadao, (R-California), who was defeated for reelection in 2018. Earlier versions were introduced in Congresses dating back to the 112th Congress, which convened in 2011.

Like the earlier bills, Takano’s legislation would give “presumptive Agent Orange exposure status to Navy veterans who had served on aircraft carriers, destroyers, cruisers and other ships in the coastal waters of Vietnam during the Vietnam War. This would give the Blue Water Navy veterans automatic eligibility for funding to pay for treatment for exposure to Agent Orange, a dioxin-laden herbicide found to cause a variety of ailments, from Parkinson’s disease to respiratory cancers.

A 2002 policy decision at the Department of Veterans Affairs took away the eligibility from the Blue Water Navy veterans, unless they could prove they had actually set foot in Vietnam. The Blue Water veterans contend they were also exposed to Agent Orange, through the water systems of their vessels.

But opponents, including Veterans Affairs Secretary Robert Wilkie, argued the scientific evidence doesn’t support the assumption that Blue Water veterans had the same exposure to Agent Orange as Vietnam veterans who served inland. And they said the bill would far more than the $1.1 billion estimated by the Congressional Budget Office.

“In this case, Mr. Wilkie is right,” said Davis. “It will cost a lot. But our veterans deserve to be a top priority in Washington D.C. We spend a lot of money and have given full funding to the Veterans Administration under the Obama administration and under the Trump administration to fix many of the problems that are costing taxpayers billions. But, as we’ve seen in the past administration, they weren’t getting the benefits to our veterans.”

Takano introduced his new version of the Blue Water Navy Vietnam Veterans Act in January. Davis says he expects to co-sponsor the measure, just as he did for the 2016 version.

Also in January, a federal appeals court ruled that Blue Water Navy veterans who served on offshore ships during the Vietnam War are indeed eligible for benefits to treat Agent Orange-related illnesses.  The ruling, made in the case of an individual veteran, is expected to have the potential to extend help to other Blue Water veterans. 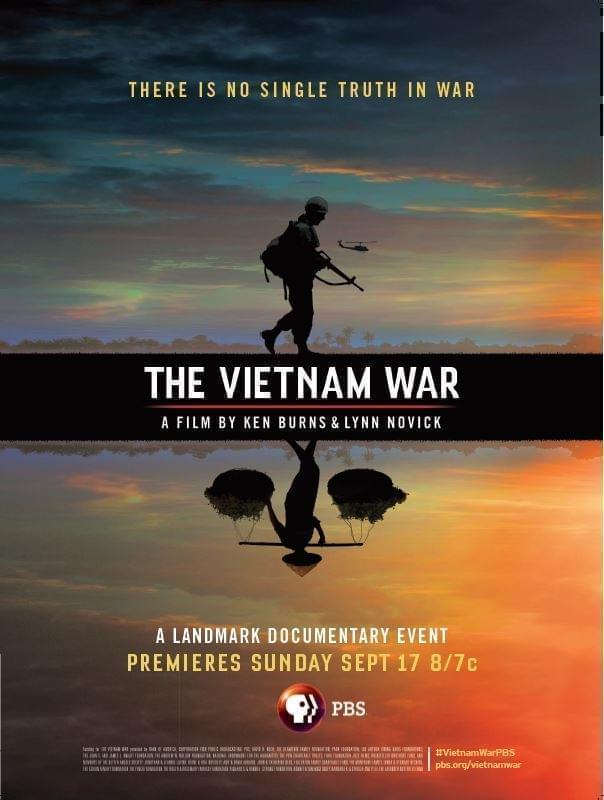 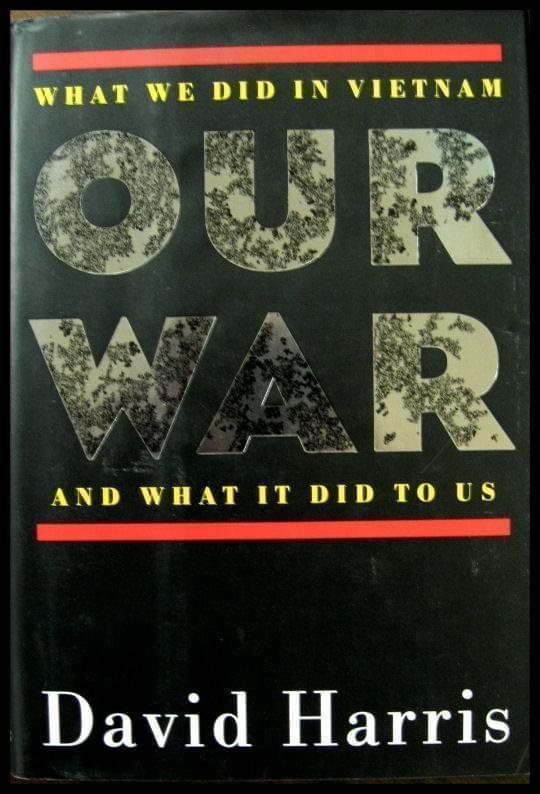 Our War: What We Did in Vietnam and What It Did to Us 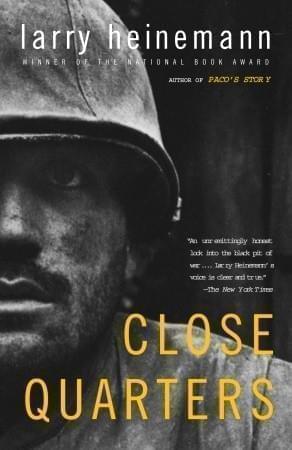