The City Council in Decatur has raised the amount of marijuana someone can possess and still be guilty of no more than a city-code violation punishable by fines.

The council voted Monday to make possession of 30 grams of marijuana or less a matter for the city's administrative court and punishable by no more than a fine. The amount previously had been 2.5 grams or less.

According to The Herald & Review in Decatur, the council took the step after similar changes in state law were made earlier this year.

Gov. Bruce Rauner signed legislation that made possession of 10 grams or less a civil violation and 10 to 30 grams a Class B misdemeanor. 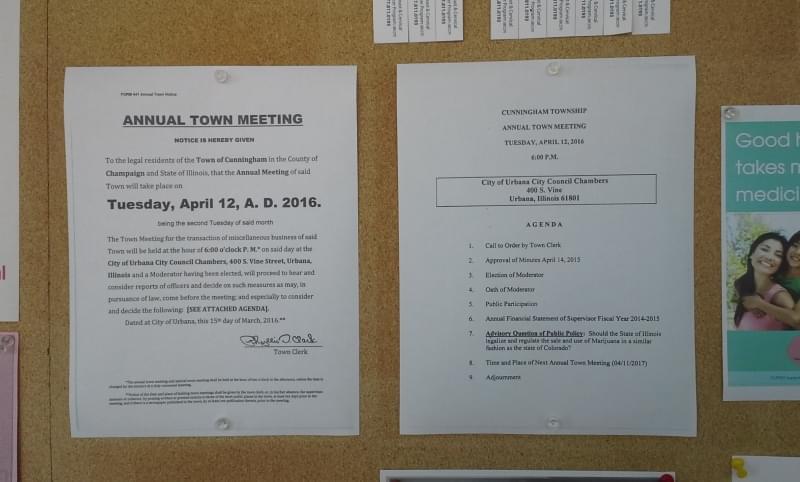