Decline Of Jury Trials Harmful, According To U Of I Professor

The right to a criminal trial by jury is spelled out in the United States Constitution, both in Article Three, and in the Sixth Amendment.  Despite the right to a trial by jury, fewer than five percent of criminal cases filed in court are actually decided by a jury.  And that’s a problem, according to University of Illinois law professor Suja Thomas.

In her new book, “The Missing American Jury,” Thomas argues that the decline of the jury trial is a bad thing for our democracy.  Illinois Public Media’s Brian Moline spoke with Thomas about her book and the reduction in jury trials in the United States.

"The Missing American Jury" is available from Cambridge University Press.  Professor Thomas is discussing the book Wednesday at 6:30pm at the Champaign Public Library. 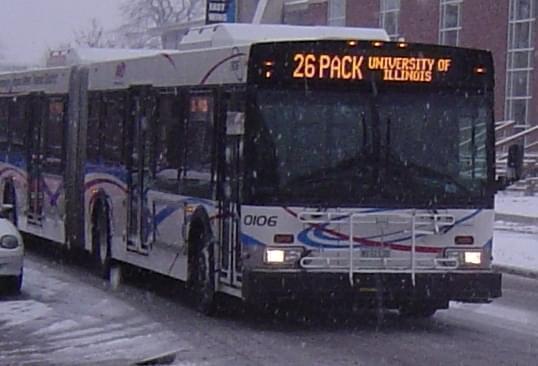 Jury Awards More Than $9 Million To Woman Struck By Bus 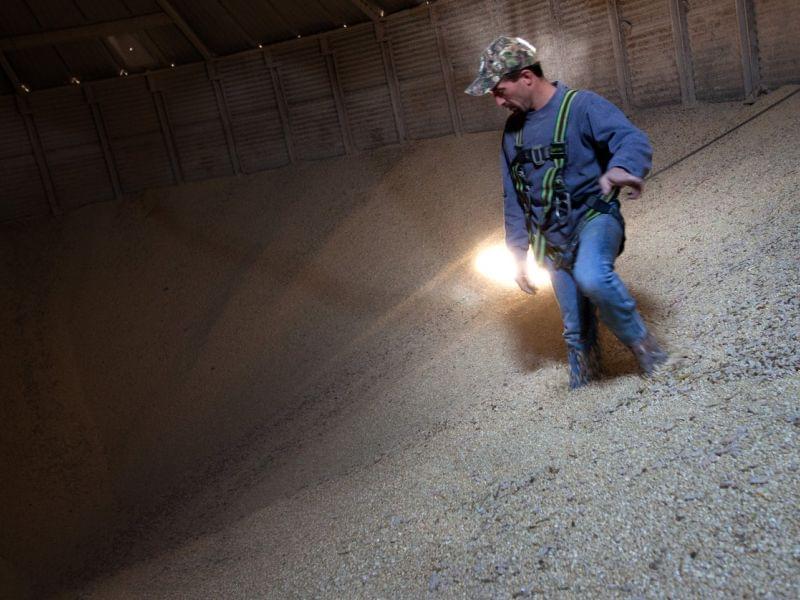