Four Democrats circulating petitions for Congress in the 13th District had strong words for the incumbent at a candidates’ forum in Bloomington Thursday night.

Callis, a former Madison County Chief Judge, says the votes holding the debt ceiling hostage to the funding for the Affordable Care Act were not fair and just.

“One glaring example is the shutdown,” she said.  “That really hurt out local economy, our national economy, and hurt people in this district.  And Mr. Davis was a part of that problem.”:

Gollin, a University of Illinois physicist, said Republicans dominated by the Tea Party hurt the public dialog by encouraging resentment of government and public service.

“As Democrats, we know it is within our power to return the country to full employment, to provide affordable medical care, and to educate our children," he said.

U of I Policy Analyst Green played on both the occupy movement and Franklin D. Roosevelt years by promising a better new deal that includes single payer national healthcare.  He criticized the Obama Administration's Affordable Care Act.

Bill Byrnes of Bloomington, a retired truck driver, cited his willingness to work together with others, and says people skills are important.

“I’ve developed these skills through 40-plus years in broadcasting, public relations, sales, teaching – and the last 20-plus years in my working career as one of the many college-educated truckers," he said.

The forum was held at a Laborers’ Hall in Bloomington. 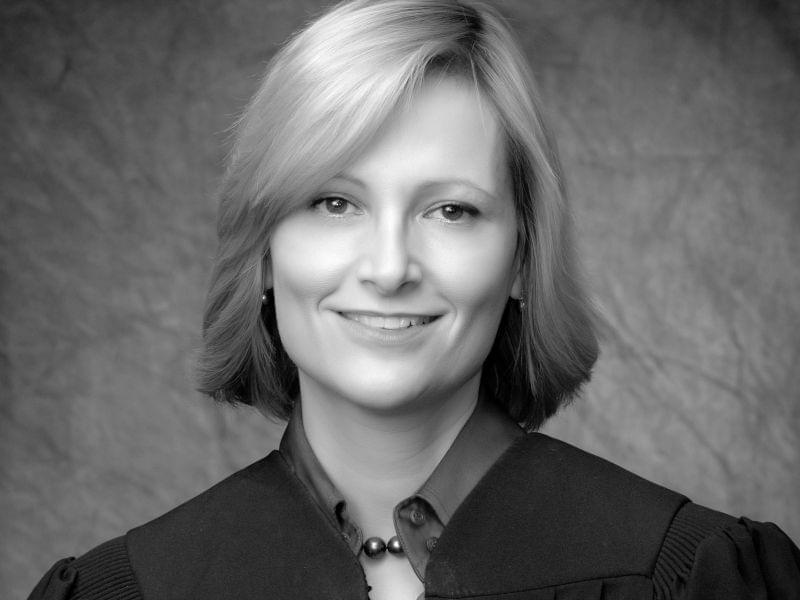 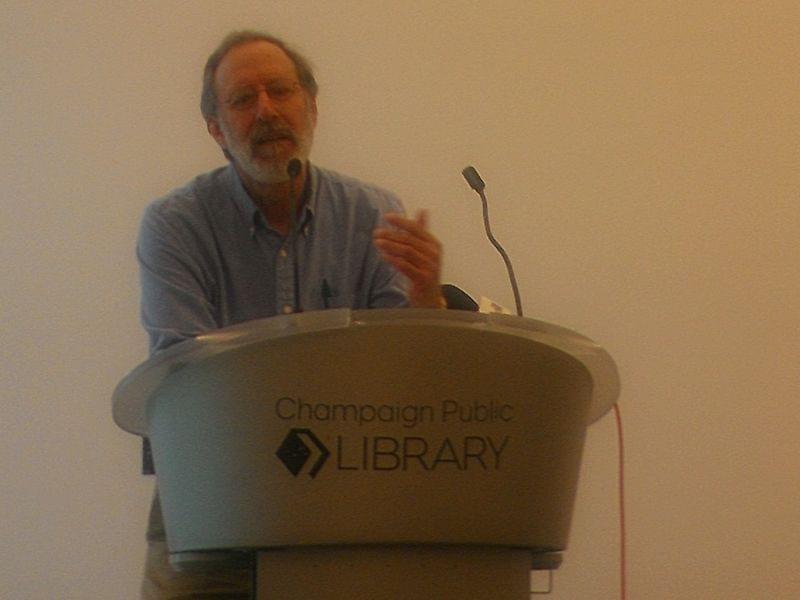 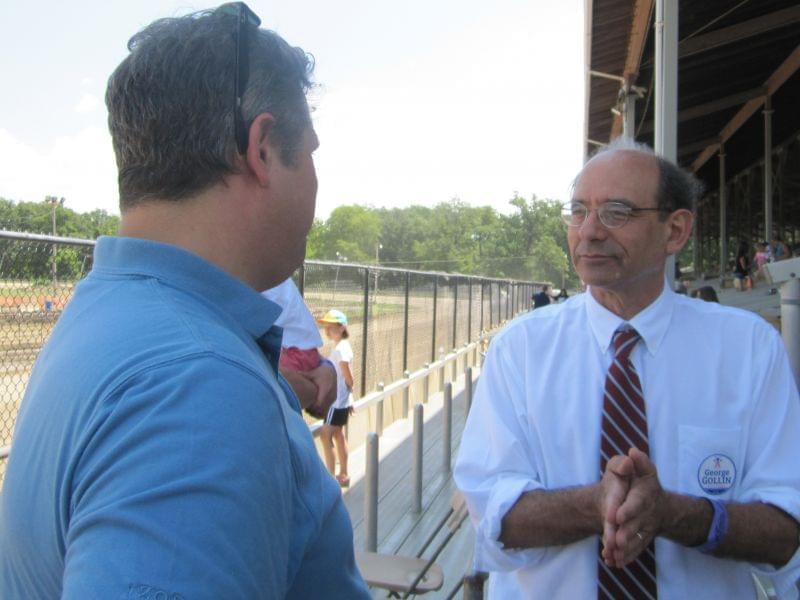