Democrats are moving forward with a new state budget-- one that closely mirrors the current one. However, it does make cuts nearly across the board, save for education through high school. The Republican governor is already expressing his frustration.

The issue is, Illinois' income tax rate has dropped, so the state's missing out on billions of dollars. Gov. Bruce Rauner had proposed massive cuts to make up for it.

House Speaker Michael Madigan says that would cause severe harm. He says the Democrat have proposed a balanced plan, that cares for Illinoisans who depend on government.

Rauner hasn't been open to a tax hike, or to cutting off business tax credits. He says he'll talk revenue if, and only if, his plan passes.

He wants a workers' compensation overhaul, legislative term limits, and to scale back unions' power.

Madigan says those are non-budget issues and shouldn't be part of talks as the May 31 deadline rapidly approaches; several pieces of Rauner's agenda failed when they came up in the House, though Republicans cast the votes as staged "shams."

In a statement, Rauner's spokesman Lance Trover says "Speaker Madigan and the politicians he controls are walking away from the negotiating table." 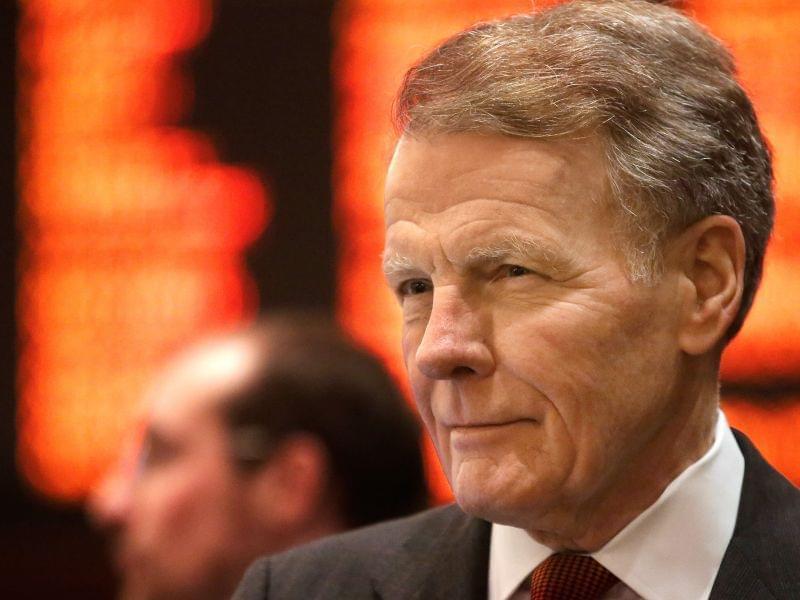