A deal could be near for dealing with shortfalls in the state’s current budget affecting a subsidized daycare program, prison guard payroll and other programs.

Both Republican Governor Bruce Rauner and House Speaker Michael Madigan have said one is close, but some Democratic legislators have reservations about giving the new governor too much power.

Money is already running out in programs like subsidized day care for low-income parents, although the budget is supposed to run through June.

Governor Bruce Rauner during his budget address Wednesday called it a crisis and says a deal is near.

"There's been some very good, fruitful discussions over one or two weeks," said Democratic House Speaker Michael Madigan, "Obviously it's a very difficult manner because you're talking partly in terms of reducing the level of services."

Madigan also said there's an opportunity for the governor to take about 600 million dollars of funds meant for one area of the budget,  and use them to shore up the needy areas.

It seems the governor wants flexible power to be able to move around the money on his own.

However, some Democratic legislators want to pass a law directing the funds,giving them greater control. 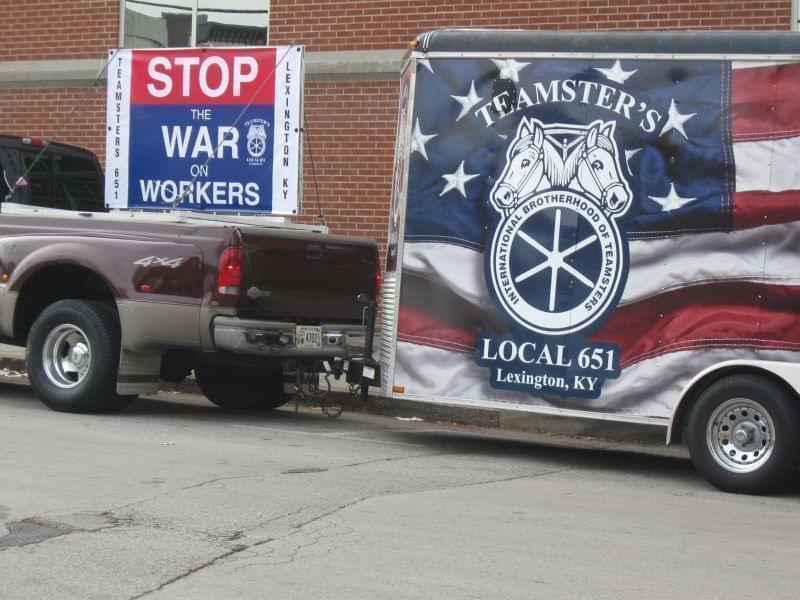