After years of campaigning, Democrats are moving ahead with a plan to change Illinois’ tax system. On Tuesday they formally introduced the language they want to change in the Illinois Constitution.

Changing the state constitution is a two-step process. First the General Assembly must approve a ballot question. Then voters get to decide whether to ratify it or reject it.

Democrats are aiming to have that question on the ballot at the next general election in November 2020.

“We have a constitutional amendment process that ultimately puts this decision to the voters,” Gov. J.B. Pritzker said Tuesday at a Statehouse news conference. “It’s time to let the people of Illinois, our taxpayers, decide.”

“I heard a comment earlier that those who oppose this are only looking to maintain the unfair status quo,” House Republican Leader Jim Durkin said after Pritzker’s news conference.

“We’re trying to change the status quo. The unfair status quo is what’s happened to Illinois taxpayers by the same Democrats who run these chambers (and) who’ve passed massive tax increases in the last 10 years, based on the premise that we would pay our bills and get Illinois fixed. It never happened,” Durkin said.

Pritzker says his doors remain open to anyone who wants to negotiate on the graduated income tax — including Repuiblicans.

“They haven’t proposed to you how they’re actually going to overcome the budget deficit of the state or how they’re going to pay the bills of this state. They’re just demagoguing this issue,” Pritzker said.

The measure — formally known as Senate Joint Resolution Constitutional Amendment 1 — is scheduled to be considered Wednesday morning in the Senate Executive Committee. 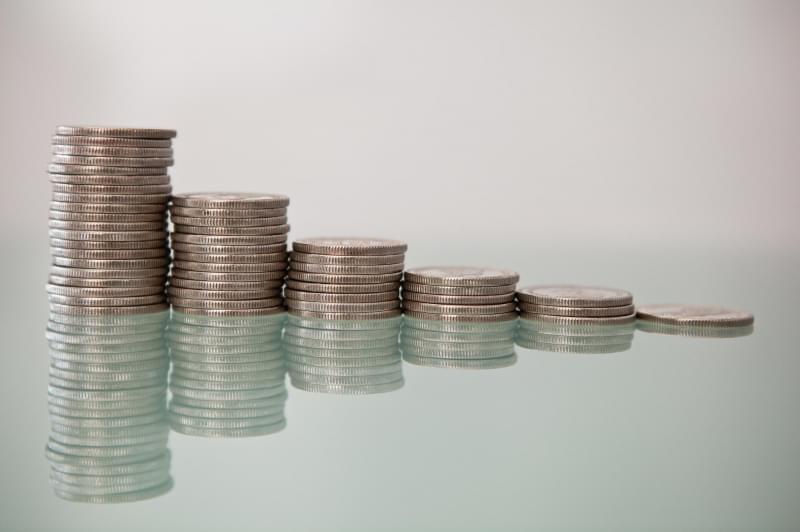 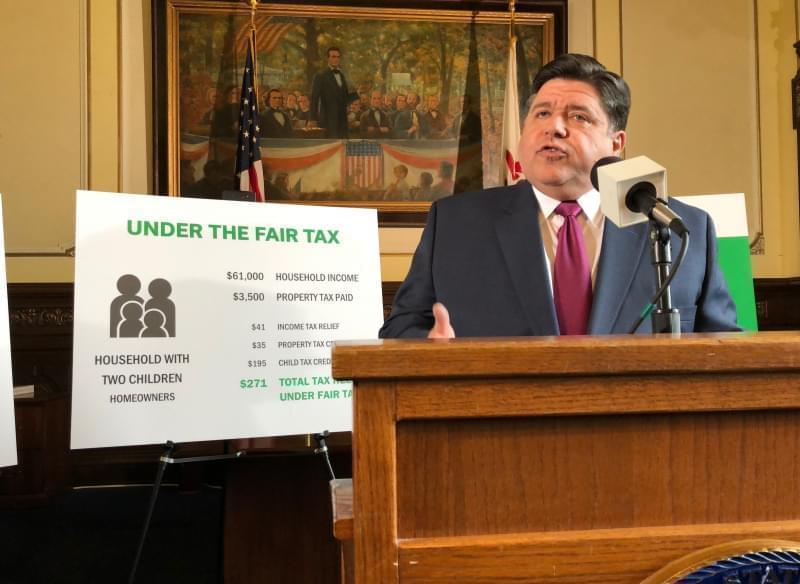