Senator Tammy Duckworth (D-IL) raised concerns about federal aid for rural communities during a tour of tornado damage in Taylorville on Friday.

The freshman senator says she is concerned that federal financial aid for rural disaster areas is hampered by the formula used by the Federal Emergency Management Agency.

“When you have a disaster that will be much smaller than this, but it happens in Chicago, because the property values are so much higher, they’ll spend money there but they won’t spend money here because it doesn’t meet the threshold,” said Duckworth.

The threshold Duckworth mentioned includes, among other items, only the uninsured values of the properties destroyed. It’s not yet clear if the damage from the December 1st tornado in Taylorville will meet that requirement.

Duckworth visited Taylorville, in the company of State Sen. Andy Manar (D-Bunker Hill), whose district includes the town. The senator’s office says she toured neighborhoods that suffered tornado damage, met with the Christian County Emergency Management team and visited Taylorville Christian Church, where a Multi-Agency Resource Center was set up to provide assistance to disaster victims.

A tornado damaged more than 500 homes in Taylorville on December 1, and injured at least 22 people. It was part of a tornado outbreak that hit the Midwest and West South Central States on Novembere 30 - December 2.

Duckworth and Sen. Dick Durbin (D-IL) sponsored legislation in 2017 to reform FEMA’s disaster declaration process. The Fairness in Federal Disaster Declarations Act (S. 600) would have assigned “specific weighted valuations” to the estimated cost of federal assistant, and required FEMA to consider the economic circumstances of the area in question. The bill did not pass the Senate.

Meanwhile, language in the FAA reauthorization bill signed by President Trump in October also seeks to address the difficulties rural areas and small towns have in qualifying for disaster aid. This language comes from another bill (the Disaster Declaration Improvement Act, HR 1665), sponsored in the House by U.S. Representatives Rodney Davis (R-Taylorville) and Cheri Bustos (D-East Moline). While not proposing specifics, the language requires FEMA to change its disaster aid formula to give “greater consideration to severe local impact. FEMA has a year to report on the changes it makes. 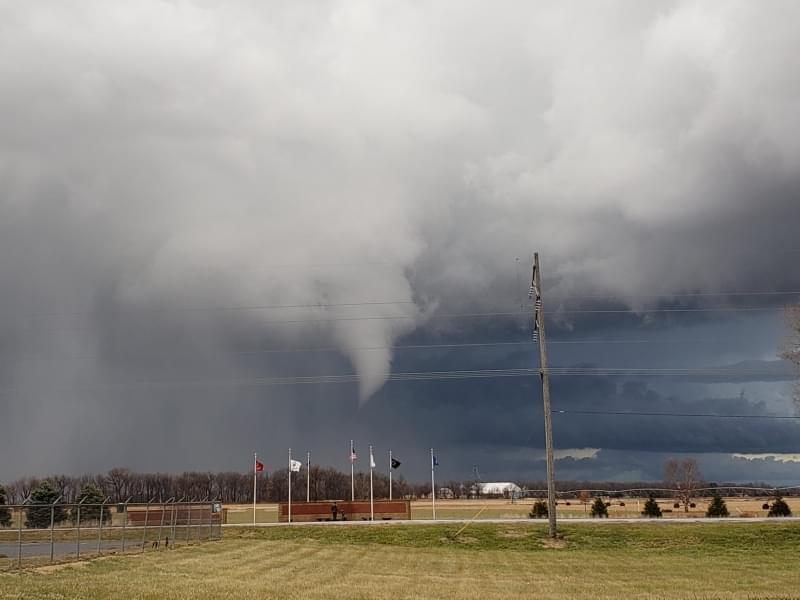 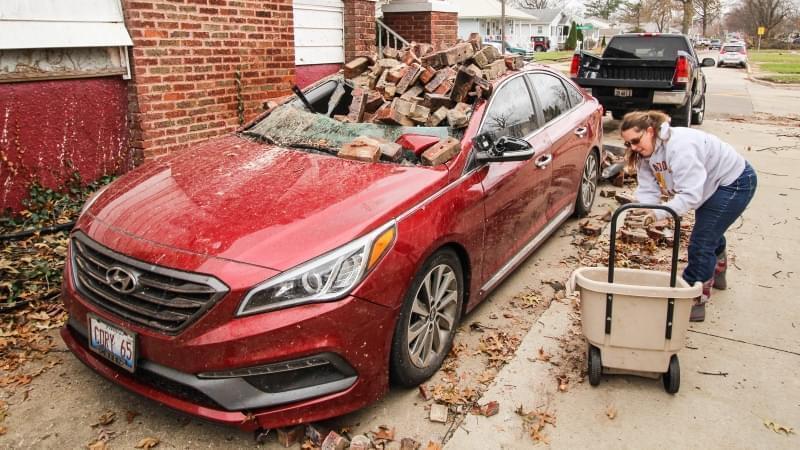 Cleaning Up After A Tornado Strikes Taylorville 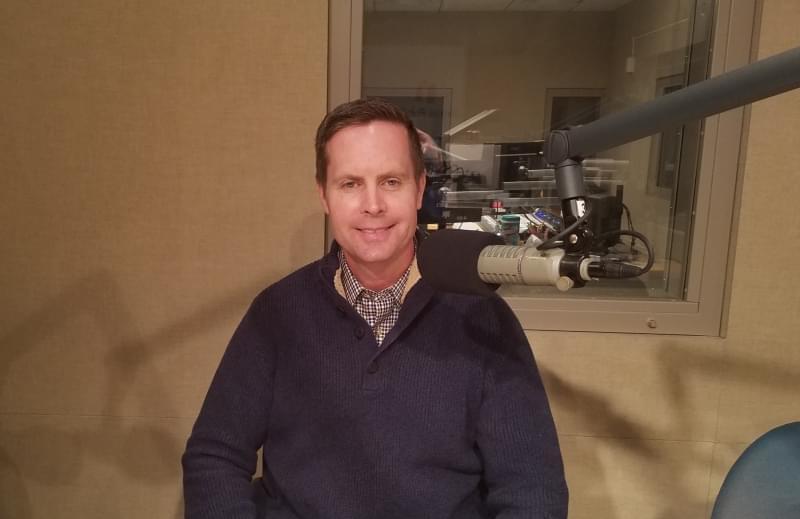 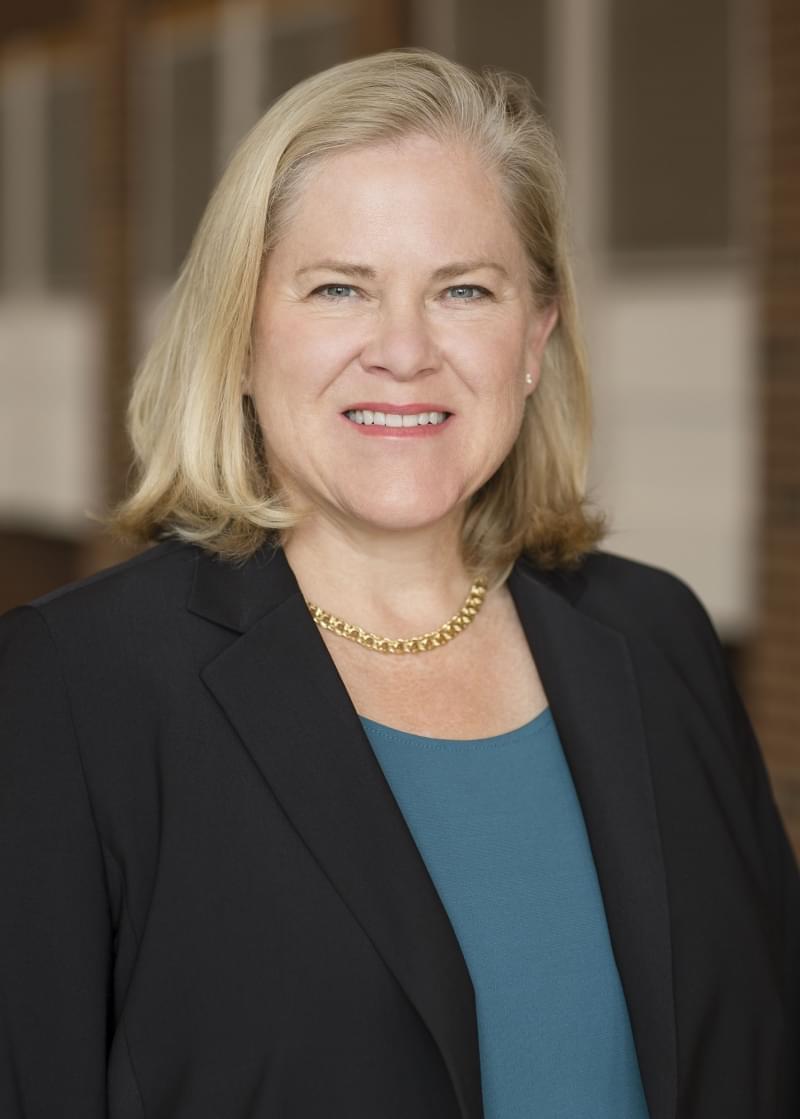