After the Champaign County town of Gifford was hit by a tornado in 2013, many of its homeowners and businesses received federal disaster aid. But Gifford’s local government did not, because it didn’t qualify under the aid formula used by FEMA.

"And they’re small, rural and they’re poor." he said.  "And so any assistance they can give with a disaster declaration, helping to cover the cost of overtime, fuel cost for hauling away debris and the like is helpful to a small community."

The two were scheduled to visit Gifford Monday afternoon to publicize the measure. There’s also a Senate version sponsored by Democrat Dick Durbin, and Shimkus hopes the bill’s bipartisan support will improve its chances of passage.

Both the House and Senate versions of the bill have been assigned to committees where they’re awaiting action. A similar measure failed to win approval in the last Congress. 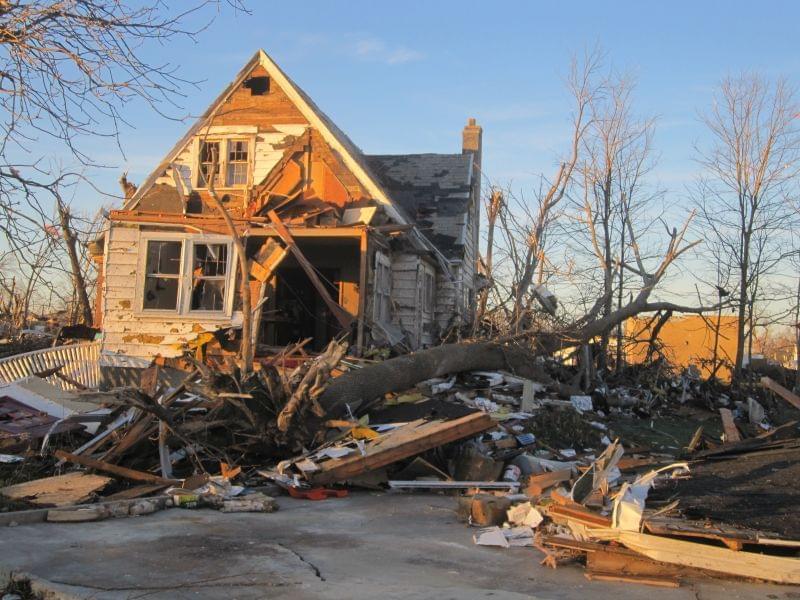 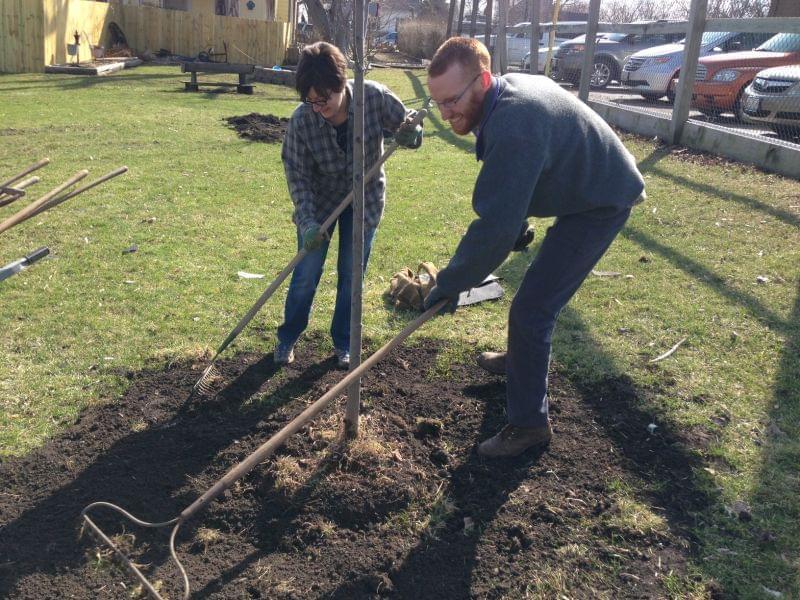