Duckworth: Trump’s Troop Withdrawal ‘Absolutely The Wrong Thing To Do’

U.S. Senator Tammy Duckworth has called President Trump’s decision to withdraw troops from northern Syria reckless and short-sighted. It was an opinion the Illinois Democrat repeated during a visit Wednesday to the University of Illinois at Urbana-Champaign.

Duckworth’s visit to the Illinois Fire Service Institute came on the same day that Turkey sent airstrikes and ground forces across its border into Kurdish-dominated areas of Syria. The offensive targeted a U-S backed, Kurdish-led militia in northern Syria, and came after the White House announced on Sunday that it was pulling its troops away from the Turkey-Syria border.

Speaking to reporters at the Illinois Fire Service Institute on the U of I campus, Senator Duckworth warned of dangerous repercussions for the Kurdish-led militia’s detention camps holding captured ISIS fighters and their families.

“And remember, the Kurds are running these camps that have upwards of ten, twenty, thirty-thousand ISIS fighters in them,” said Duckworth. “If the Kurds leave, those fighters get loose. And we certainly do not need to fight ISIS all over again.”

President Trump’s decision to withdraw troops from the region has drawn criticism from members of Congress in both parties. Sen. Duckworth said that “I very much agree with Senator Lindsey Graham (R-South Carolina) on this, that this is a serious mistake that the president has made.”

Duckworth questioned whether the president had consulted with top military advisors like Defense Sec. Mark Esper and Joint Chiefs of Staff Chairman, Gen. Mark Milley before making his decision. She said that Pres. Trump, in ordering the troop withdrawal, had “folded”, following a phone conversation with Turkish president Recep Tayyip Erdoğan. And she asked whether that had anything to do with the president’s interest in Trump Towers Istanbul, an office-residential development which has licensed the Trump name.

“I don’t know,” said Duckworth. “I would like to find out more.”

On the subject of the current impeachment inquiry in the House of Representatives, Duckworth said she does not necessarily support impeaching President Trump, but believes the impeachment investigation should move forward.

Duckworth noted that as a senator, she has no role in whether the House approves impeachment or not. The Senate’s role would be to hold a trial if the president is impeached by the House. But the senator says the American people deserve transparency from the Trump administration, which announced on Tuesday that the inquiry was partisan and unconstitutional and it would not cooperate with it.

“You know, if you have nothing to hide, then let’s let us see all the evidence,” said Duckworth. “And that way, we can put it behind us and get back to doing the work of governing, and doing the work of serving the people.”

Duckworth spoke following a tour of the Illinois Fire Service Institute with its director, Royal Mortenson and UIUC Chancellor Robert Jones. The senator said the tour “opened my eyes to the really important work that’s being done here”.

The Fire Service Institute was established by state statute to train firefighters and other first-responders in Illinois. In addition to classes at its 28-acre site on the southwest corner of the University of Illinois campus, the IFSI also conducts training online and at regional training centers.

In a news release, Duckworth noted her continuing support for the Assistance to Firefighters Grant Program, which includes funding for the IFSI. She also noted her role as the Senate sponsor of the First Responders Survivors Support Act (S465 & HR 1210), which would increase death benefits to surviving family members of fallen first-responders. 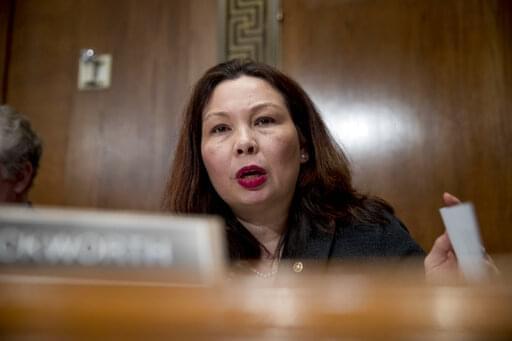 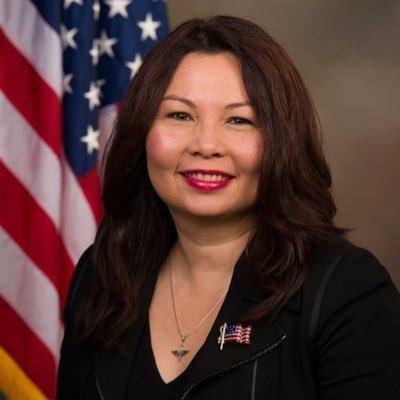 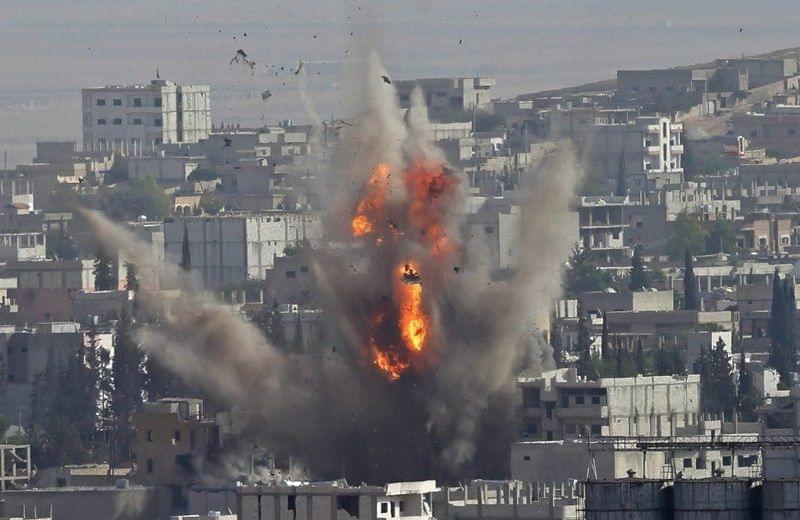