U.S. Democratic Senator Dick Durbin of Illinois is calling on the Trump administration to clarify statements made in June about child separations at the border.

In a press release, Durbin and 3 other U.S. Senators say they’ve sent a letter to Department of Health and Human Services Secretary Alex Azar.

The letter questions the accuracy of testimony from Azar last month–when he said HHS has 2,047 separated children in its custody. The following week, Azar told reporters in a conference call there were up to 3,000 children in custody.

The Senators want Azar to return to Congress to clarify those conflicting statements. They’re also requesting information about the location and condition of the children--and plans to reunite them with their parents.

They’ve also called on Azar to remove the current head of the Office of Refugee Resettlement–Scott Lloyd–from his position.

The Senators say Lloyd has virtually no background in refugee resettlement and has not made a single public statement regarding the child separation crisis. 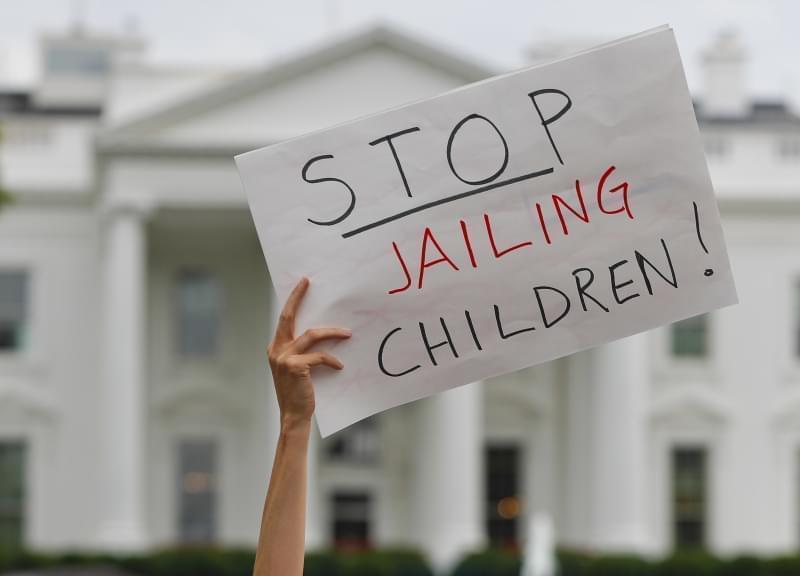 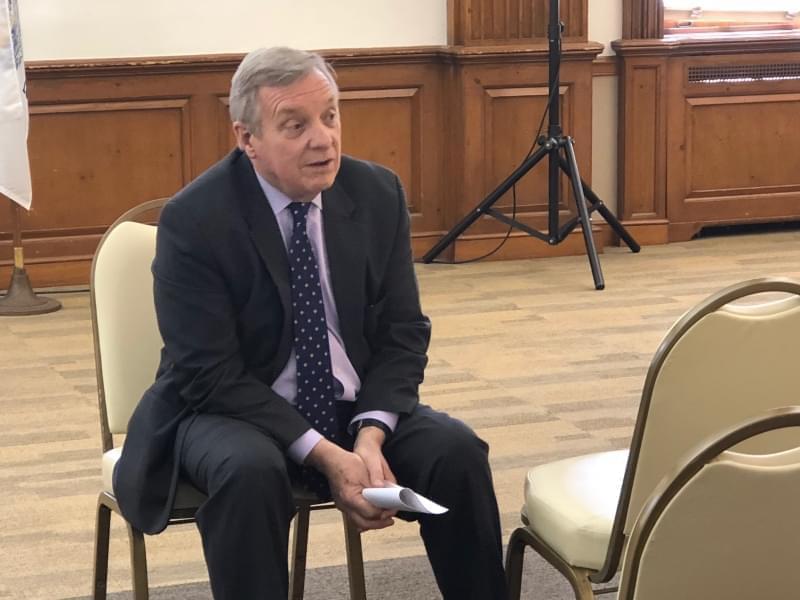 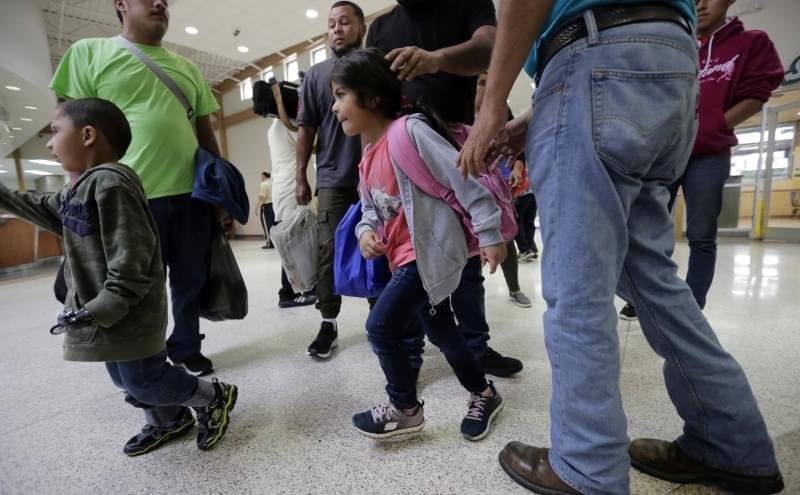 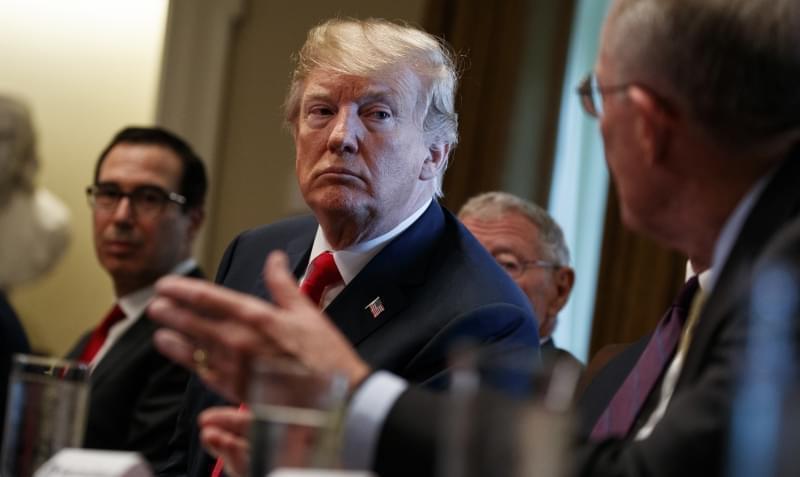 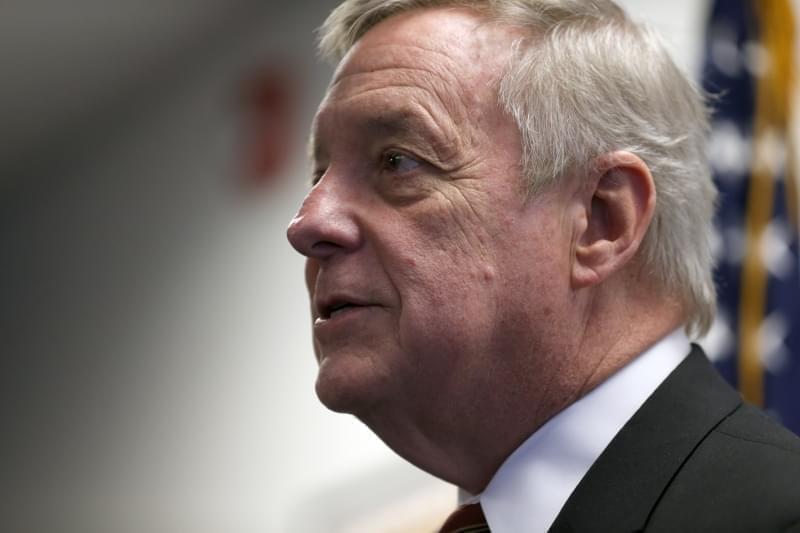