The Illinois candidates for U.S. Senate sparred over a number of issues in their final televised debate ahead of next week's election Wednesday night.

Durbin said he favors close monitoring of passengers and quarantining those at high risk of exposure to Ebola.  But he disagreed with his Republican challenger on the need for a travel ban from certain countries.

"We have to keep the movement of health care workers into West Africa very much in the front burner," said Durbin.  "This is when we can stop this disease at its source."

"Our government has a real responsiblity to defend us, not only against military challenges, but also against health challenges," said Oberweis.  "So whatever the government can do to protect us, I'd rather err on the side of caution in this case."

Durbin poked Oberweis about his wife’s permanent residency in Florida, where there’s no estate or inheritance tax. Oberweis snapped back.

"There has never been a time in Illinois or no time in the last 37 years that home has been my permanent residence," he said.

The two men clashed over issues such as whether the Affordable Care Act is a success.

Durbin said Oberweis is too extreme for Illinois and says his experience in Washington has helped deliver billions in federal funding for Illinois.  But Oberweis claims Durbin is a career politician who's lost touch.

But the candidates agreed on a couple of things, including that the Obama Presidential Library should be paid for with private funds. And that more American made equipment should be used for any future space exploration. 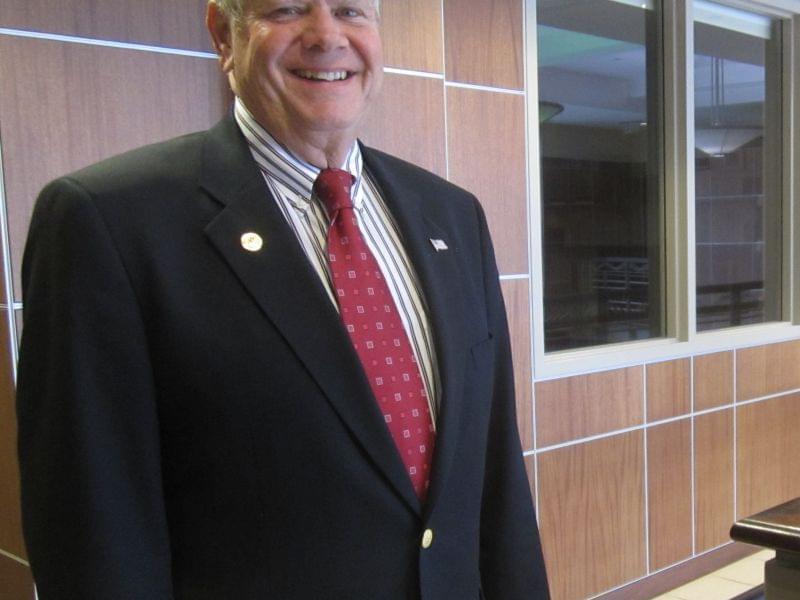 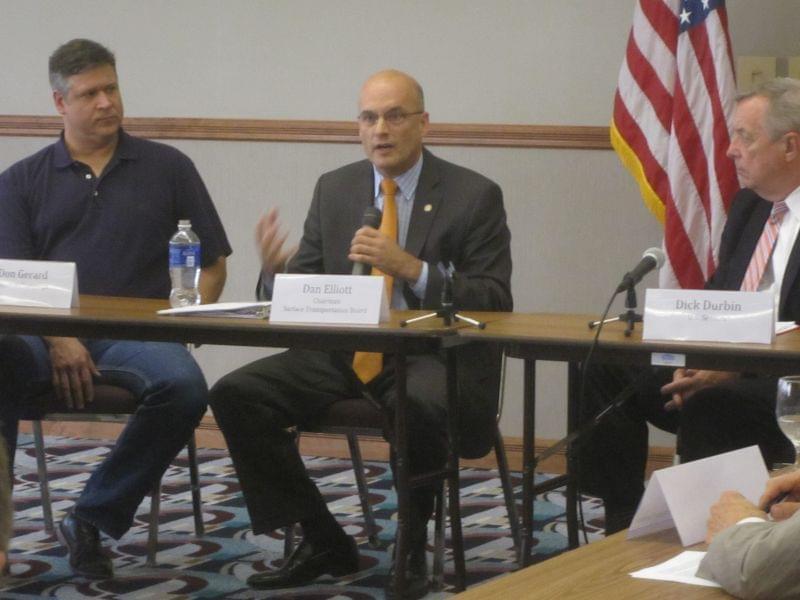