Republican U.S. Senate candidate Jim Oberweis has a few questions for his Democratic opponent, including what contact he had with a former IRS official.

A series of e-mails sent by Lois Lerner are part of an investigation by Congress, which wants to know whether the taxing agency unfairly targeted tea party groups.

The IRS says the e-mails were lost when Lerner’s computer crashed.

State Sen. Oberweis (R-Sugar Grove), says Democratic incumbent Dick Durbin has refused to join him in calling for an investigation of the agency, and the disappearance of Lerner’s e-mails.

“We as Republicans, Democrats, Independents, all of us ought to care about the integrity of the IRS," he said.  "Richard Nixon attempted to use the IRS against his political opponents.  It was just as wrong as Mr. Durbin attempts to do that.”

Durbin campaign spokesman Ron Holmes said Senator Durbin is already taking the issue seriously, citing the IRS investigation from Congress, as well as one handled by the Inspector General’s Office.

Holmes said the Senator is waiting for those results to play out before making a decision on next steps.

The dairy magnante also wants a response from Durbin to his proposal for seven debates - four in Chicago, and three of them downstate.

Oberweis said he wants a healthy exchange with the Senator that avoids any memorized scripts.

“So often we get - really - candidate forums, where candidates come in, present their ideas, and that’s it," he said.  "I’d like to have a situation where he can challenge me, and ask me my opinions, and I can challenge him and ask him his opinions too.  Cause that’s how voters can really learn what’s really behind there.”

Holmes said the Senator has debated each challenger he’s had while in office, and will debate Oberweis, but isn’t ready to commit to a schedule yet. 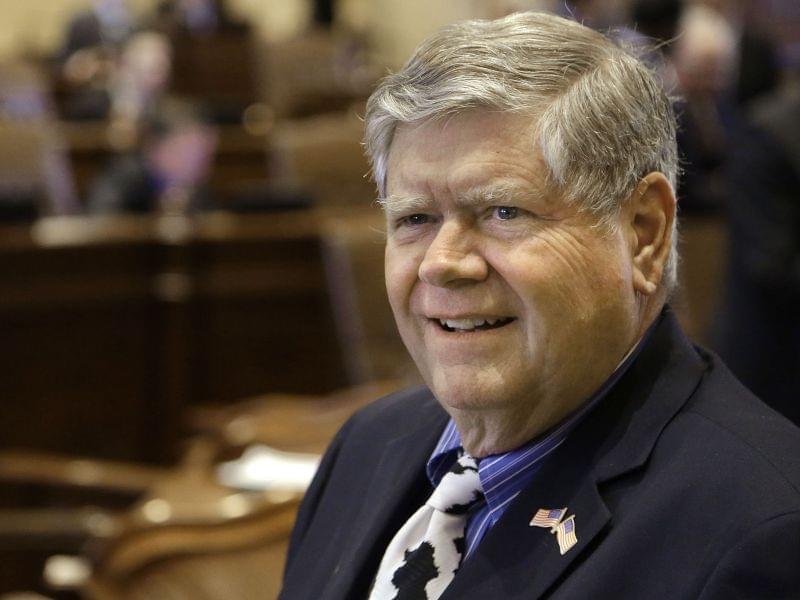