U.S. Sen. Dick Durbin says he is pleased by Walgreen Co.'s apparent decision to keep its headquarters in Illinois. But the Democrat said pressure should be put on other businesses considering a move overseas to lower their tax burdens.

Media reports have the nation's largest drugstore chain deciding against reincorporating in the United Kingdom.

Walgreen owns a 45 percent stake in Alliance Boots, the U.K's largest drugstore chain. Walgreen has said it will soon announce whether it will acquire the company's remaining outstanding shares.

"As part of our Illinois family for over a century, Walgreens’ decision respects their thousands of workers, managers and customers who also call our state home," said Gov. Pat Quinn, in a statement Wednesday morning. "Walgreens' decision is the right one for the company, our state and our nation.“

Durbin calls it wrong for U.S. companies to reap the benefits of being created in the U.S. and then move their corporate offices overseas.

Walgreen Co. had drawn criticism for considering the move, in part because it receives a portion of its revenue through government-funded programs that help cover the sick and elderly.  On Wednesday the company said it was "mindful of the ongoing public reaction'' to a potential overseas reorganization.

On Wednesday the Illinois Democrat said Walgreens made the right decision. In a campaign email he declared: "We won!''

Oberweis is challenging Durbin this fall. He says Durbin did nothing to reform the U.S.'s "job-killing tax code.'' 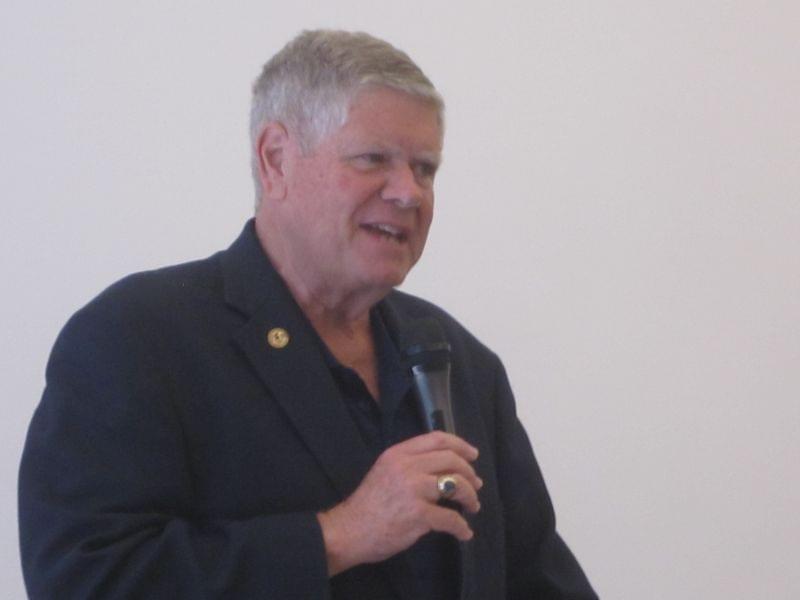