He says he supports the measure, which is unlikely to get a vote in the Republican-controlled House.

Durbin says people who go to work every day shouldn't live in poverty.

Quinn is pushing a separate measure to raise Illinois' minimum wage from $8.25 to $10 per hour.  He said it would stimulate the economy by putting more cash in workers' pockets.

“Some of the hardest working people in Illinois are working 40 hours a week and living in poverty – that is unacceptable,” Quinn said, in a press release.  “Raising the minimum wage will empower working families and help build an economy that works for everyone.” 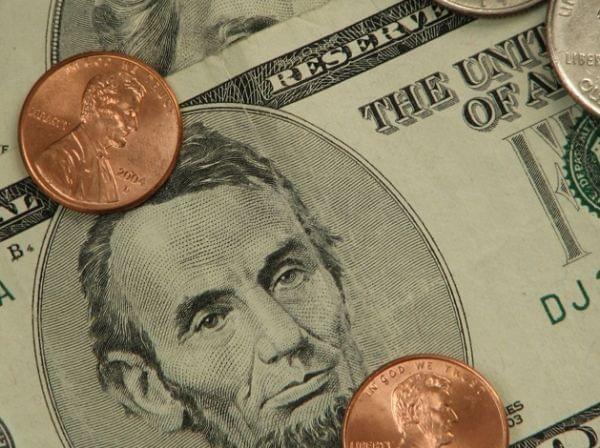