North Newton Junior/Senior High lies in the Northwest corner of Indiana, in a county home to more dairy cows than people.

But students have no problem getting e-cigarettes in all shapes and sizes. Some look like pens, others like computer thumb drives.

“Probably most people my age, if you’re not a smoker — not into that — it could be sitting right in front of you and you wouldn’t even know what it was,” says teacher Bob Gonczy.

When he took an informal poll of PE students, junior high kids estimated that 65 percent of their classmates use e-cigarettes. And high school students said their numbers are even higher.

Nationwide, e-cigarette use rose an alarming 78 percent among high school students last year, the FDA says. The agency taken steps to address what it calls an epidemic. For example, it has warned manufacturers to stop marketing to kids by using fruity flavors and colorful packages.

But e-cigarettes are still a big problem in schools — even those in rural communities.

North Newton Assistant Principal Jerry Taylor has a bag full of confiscated materials. There are vape pens, a bottle of marshmallow-flavored e-liquid, an electronic charger and the highly popular JUUL brand devices.

“We’ve had 34 vaping episodes and we put kids out three days,” Taylor says.

Because e-cigarettes are so easy to hide, they’re very disruptive in classrooms. Health teacher Josh Stringfellow says students blow smoke rings while the teacher is turned away.

“They’ll film it on Snapchat, send it around the school — because, ‘Hey I got away with it in so-and-so’s class. I did this trick in this teacher’s classroom.’ And now they’re one-upping each other,” he says. “And that’s why they’re being caught so easily is because they’re being so blatant about it.”

“It’s pretty crazy. It’s definitely an epidemic,” he says. “I mean, for a long time you like couldn’t walk into a restroom without, like, vapers just being in your face because everyone at some point did it.”

Holdeman says he doesn’t use e-cigarettes, but his friends do.

“My smart kid over here started hanging out with some not smart kids who did stuff like that,” she says. “And, I mean, it was in his car a lot, and uh, we had a blow-up about it. … It’s just scary because there’s just so many health things that kids just don’t realize.”

“This is the kind of stuff that leads to heart disease later, that leads to cardiovascular problems that can lead to pulmonary problems,” she says. “There’s all kinds of different things that can go into play here.”

Durham recently spoke about e-cigarettes to 6th and 8th graders at school health fairs. “I was actually mostly surprised because we asked them where they started doing it and a lot of them said, ‘Well, my parents do it.’ And some of them, that’s how they got introduced to it, was mom and dad.”

Durham says there’s a misconception e-cigarettes are safe because some people use them to stop smoking. But she says nicotine levels can be much higher in e-cigarettes.

North Newton administrators want to curb the use of e-cigarettes next year.

Taylor says they’re considering having the local police get involved. “Start ticketing these kids, if it’s $150 or whatever. And maybe that would curtail them buying these vapes and bringing them into school.”

Gonczy agrees that will make a difference. “You hold the parents responsible. You get in their pocketbook a little bit, they’ll curb behaviors, especially for their children.”

For the fall, Gonczy and Taylor are working toward a school e-cigarette policy. They also want to develop information for the curriculum and for parents.

Meanwhile, they’ll get some help from the FDA. New ads about the dangers of e-cigarettes are scheduled to hit the airwaves this summer. 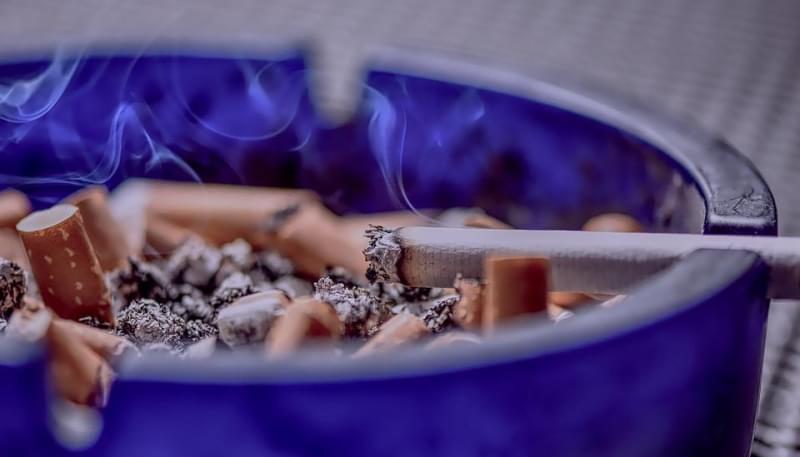 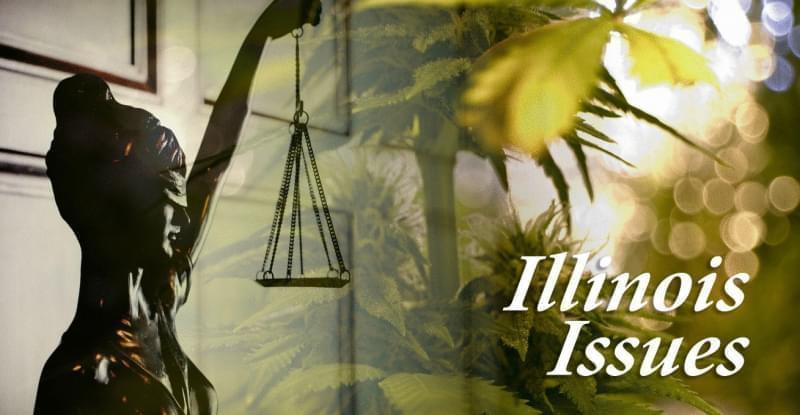