Illinois election officials say there’s been a huge spike in early voting this year. But it’s not yet clear just what that means.

The Illinois State Board of Elections says more than 1.1 million people had already voted in Illinois as of Monday morning, either by mail or in person. That's up 45 percent over the last midterm election.

But State Board spokesman Matt Dietrich said it’s too early to know whether those big numbers will translate into higher overall turnout.

“What could be happening here is you could see a huge influx of people who early vote or vote by mail before Election Day, and then there could be a corresponding drop-off on Election Day of people who actually go out to the polls. We just don’t know,” Dietrich said.

“The only way that we can read anything into it, or that we can interpret it, is if we see an increase in voter turnout after all the ballots are counted,” he said.

You can judge for yourself how crowded your local polling place is on Tuesday. Polls are open from 6 a.m. until 7 p.m. 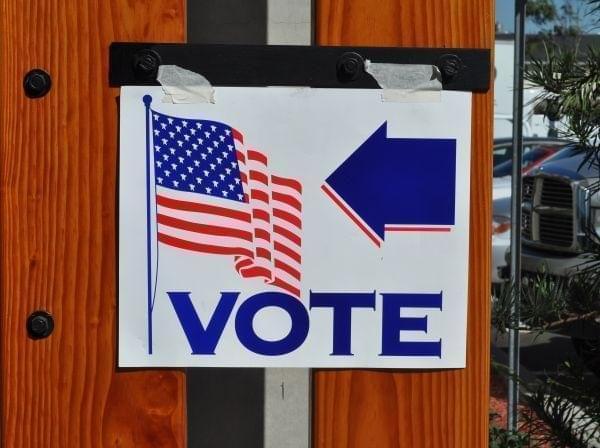 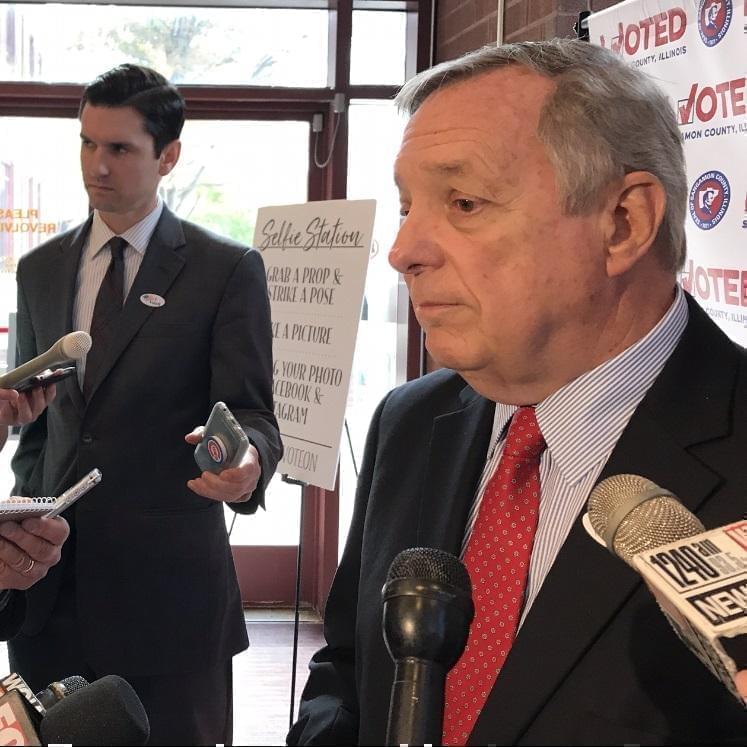 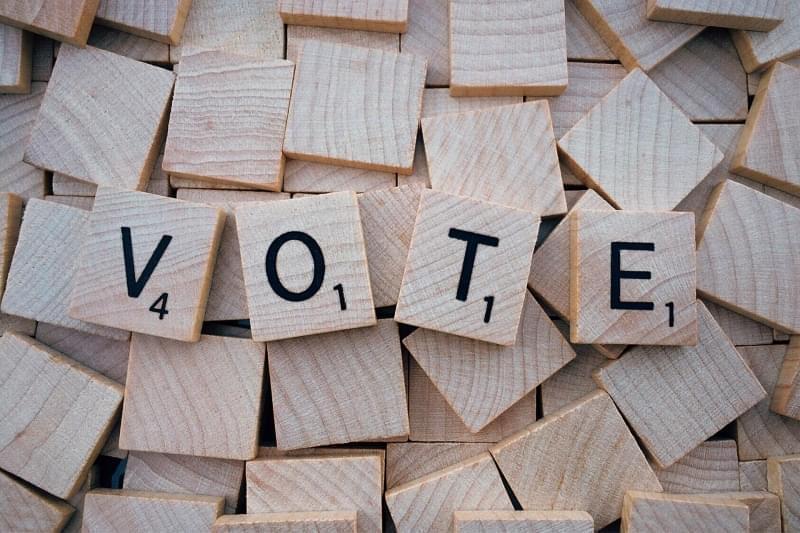 Worried About Voting? Here’s What You Need To Know 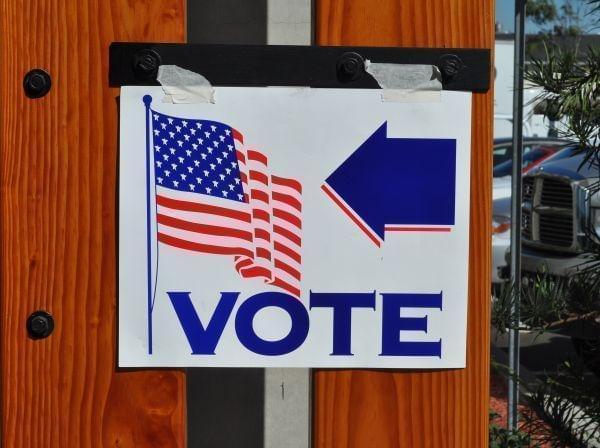 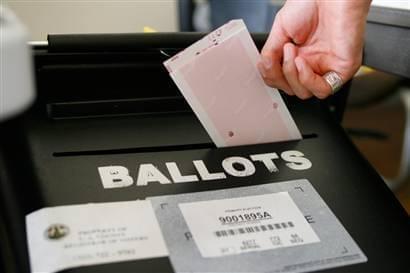 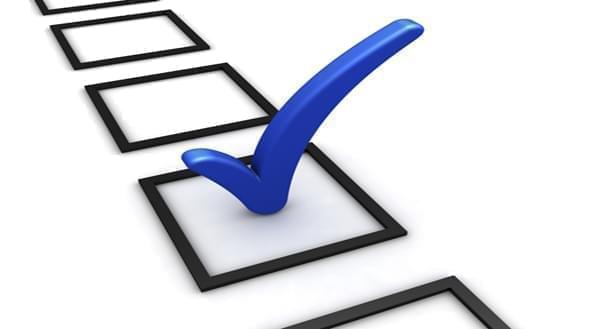