Easter, Kennedy Respond To U of I Twitter Attack; Wise Writes Column

University of Illinois President Robert Easter and Trustees Chair Chris Kennedy have weighed in on this week’s verbal abuse on social media against the Urbana campus chancellor.

The two U of I leaders say actions and words of some students have ‘brought disgrace to the institution.’  The messages posted to Twitter attacked Chancellor Phyllis Wise with racist and sexist comments after she announced Sunday that Monday classes would be held despite chilly temperatures.

The joint statement e-mailed across campus Wednesday by Easter and Kennedy says the comments have put the U of I in the national spotlight for the ‘worst possible reasons.’

The e-mail cites the argument some students made - that broad support for Wise in later posts shows on-line communication is self-policing and no more needs to be said.

But the two say the U of I now has an obligation to use this ‘unfortunate series of events’ as a teachable moment, that no one is entitled to attend the U of I, and every student should think of it as a privilege.

Easter and Kennedy say students are admitted because they think they have the potential to contribute towards molding our state and country.

They say the U of I embraces an open dialogue, with places for it, like Board of Trustees meetings, but the personal attacks ‘have no place in our community’.  Their expectation is that ‘we all engage in civil discourse in our treatment of others.’

In Wise's letter in Inside Higher Ed, she said what was most disturbing about the Tweets 'was witnessing social media drive a discussion ‘quickly into the abyss of hateful comments and even threats of violence.’

Wise said 'she shudders to think what might happen ‘if that type of vitriol were directed at a vulnerable member of the U of I’s Student body or University community.’

Wise also cited the diversity on the Urbana campus, with more than 100 nations represented.  But Wise says this incident shows ‘we still have work to do.’

One faculty member says they drowned out legitimate debate about whether the campus should have been open in such frigid weather.

U of I Assistant Professor Kate Clancy says the nature of the students’ tweets stifled other important conversations - such as whether the cold created unsafe working conditions for university employees.

“I think the really upsetting thing is that the people who wanted to actually engage in this question of “how do we support or not support workers” in these really extreme climate conditions were unable to do that because they didn’t want to side with this horrible sexist behavior and were not able to have a real conversation," she said. 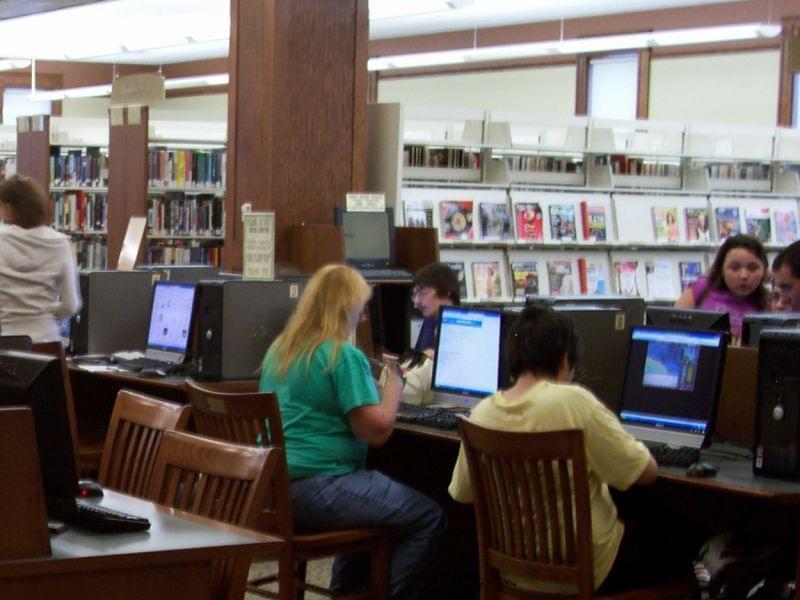 Women On the Internet: Welcome, but not really welcome?

U Of I Chancellor Subjected To Sexist, Racist Tweets After Campus Stays Open