A movie accounting the late film critic and Urbana native Roger Ebert’s legacy and love for film will be showcased in the Champaign festival he started 16 years ago.

Director Steve James confirms his documentary ‘Life Itself’ will be featured as part of ‘Eberfest’, scheduled for April 23rd through 27th at the Virginia Theater.

The film features interviews with over two-dozen people, like filmmakers Martin Scorsese and Vernor Herzog, and life-long friends of the University of Illinois graduate and longtime Chicago Sun-Times critic.

“Roger Ebert and Gene Siskel first championed my film, ‘Hoop Dreams,’ which was essential to its success,” according to James, in an open letter for The Daily Beast. “With the same spirit in which Roger shared so much of his life with his fans and followers, we hope to build a community for this film where people can participate in the celebration of Roger’s legacy and impact on all of us.”

Its title is taken from Ebert's memoir of the same name.  Ebert passed away April 4, 2013, weeks before the 15th annual Roger Ebert Film Festival.

Presented through the College of Media at Illinois, the festival continues in the aftermath of Ebert’s death on April 4 last year. It will be hosted, as in recent years, by Ebert’s wife, Chaz.

"Life Itself" will chronicle the famed critic’s days in Urbana, his time attending the U of I, reviewing movies with longtime colleague Gene Siskel in Chicago, and a ‘third act’ profiling Ebert’s struggles with cancer, losing his ability to speak in the last part of his life.

The rest of the 11 films making up Ebertfest schedule will be announced in March.  The documentary’s first stop - the Sundance Film Festival this weekend in Utah. 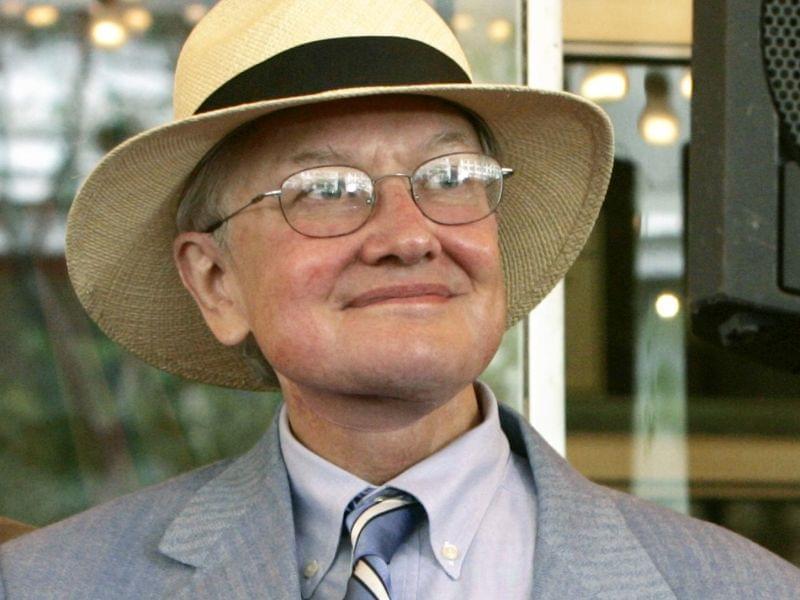 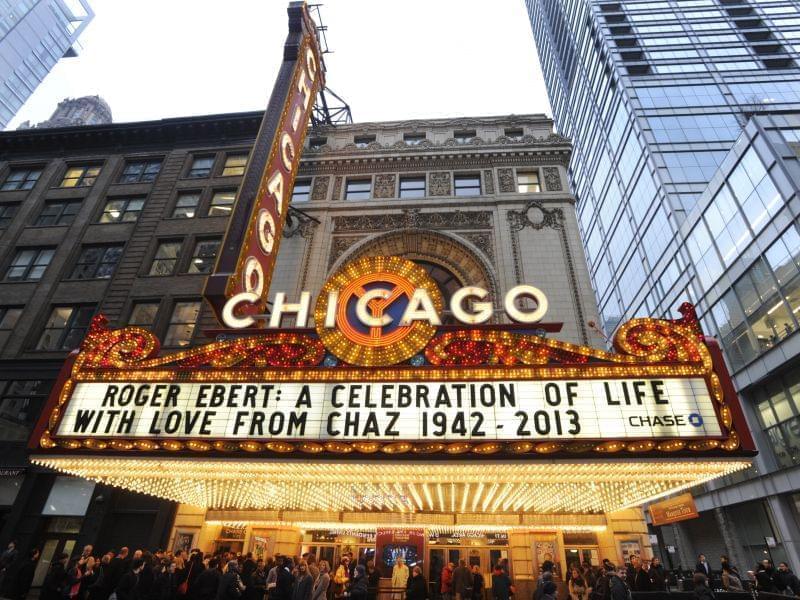