Registration for the spring 2016 semester began Monday for Eastern Illinois University. And EIU President David Glassman wants you to know that “there is no doubt” that the school in Charleston will complete the entire semester, despite the state’s budget impasse.

Glassman told a legislative hearing in Springfield last week that a full spring semester might not be possible at EIU, unless lawmakers and Governor Bruce Rauner agree on a budget.

But in a statement sent out Monday to Eastern’s students, faculty and staff, Glassman said they “fully expect” the funding to come through, and that “contingency arrangements” are being made to keep EIU running until that funding is available.

Illinois Public Media's Hannah Meisel reported on October 5th: "Eastern has already dipped into savings and eliminated 159 workers from its staff, saving $12 million dollars this year. But Glassman says any further cuts could mean potentially irreversible economic loss for the region and state."

University spokesperson Vicki Woodard said she hoped Glassman's new statement would put to rest rumors that she says have been circulating on social media that EIU is in danger of insolvency.

Here’s Glassman’s statement, in its entirety:

Spring registration begins today and all should know that the spring semester will begin as scheduled.  There is no doubt we will be able to complete the entire semester as usual.

As you are aware, we are awaiting the completion of a state budget in order to receive our state appropriations for the current academic year. The state and the university have been through this type of crisis in years past and the legislature has always come through with appropriations for the university.  We fully expect that our funding will come through this year and we are making contingency arrangements to operate the university until those funds are received. 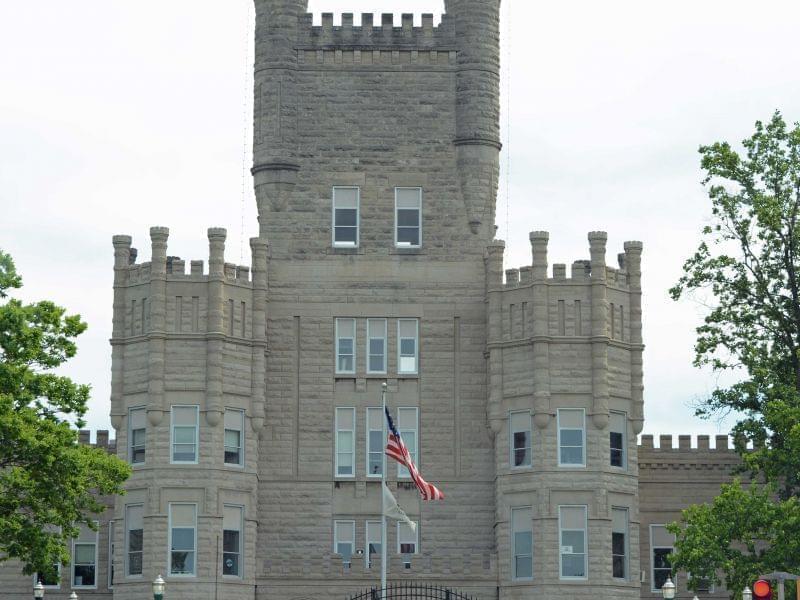 Eastern Illinois Laying Off 67 With More To Come