Endangered Species Board Itself Threatened

A state board that's charged with protecting rare flora and fauna has fallen victim to the state's budget woes. Gov. Bruce Rauner 's administration says funding for staff has been eliminated.

An email from the then-Director of the Illinois Endangered Species Board earlier this month was sudden and direct. "Funding is being eliminated" and won't be reinstated "any time in the foreseeable future,” it read. The email had been sent one of her last days on the job.

Leaving the volunteer, nine-person board without any staff.

Board member Lenore Beyer-Clow says the state hasn't shared any information about how the board is to do its work without that support.

"I have grave concerns that ... the tasks at hand ... will be dramatically reduced if not eliminated and that we might -- this might end up with less protection of important plants and animals within our state," she said.

Beyer-Clow, who works with the Open Lands organization says the research involved with deciding which species should go on and off the protected lists requires expertise. Beyer-Clow says she realizes that money is tight, but she says preserving plants and animals on the verge of extinction in the area is important.

"I think that there is a connection here that we don't always see, when we're talking about a very -- you know, one species of insect -- that really impacts the greater good. That we all need to be really aware of the fact that this is really where we live, and we all need to recognize that that value has larger implications," she said. "Each species is part of a larger ecosystem and we're all part of that ecosystem as well. So when you begin to see certain things impact different plant life, it goes toward bigger issues. It goes towards water quality. It goes toward concerns about habitat."

Other board members say they're waiting to learn more about the Rauner administration's plans before making any judgments. The Republican governor owns property in Wymoning and Montana, and has been described as a conservationist. His critics say moves like this one, hurt the outdoors.

Illinois spent nearly $240,000 on the board last year; less than half paid for the director's salary.

In response to specific questions about what prompted the cut and what plans are going forward, a spokesman with Gov. Bruce Rauner's administration would only say that the state supports the board's work and that it will continue ... without dedicated staff. Some 251 plants, 19 species of fish; and 24 birds -- not to mention several species of turtles -- are on Illinois' endangered species list. 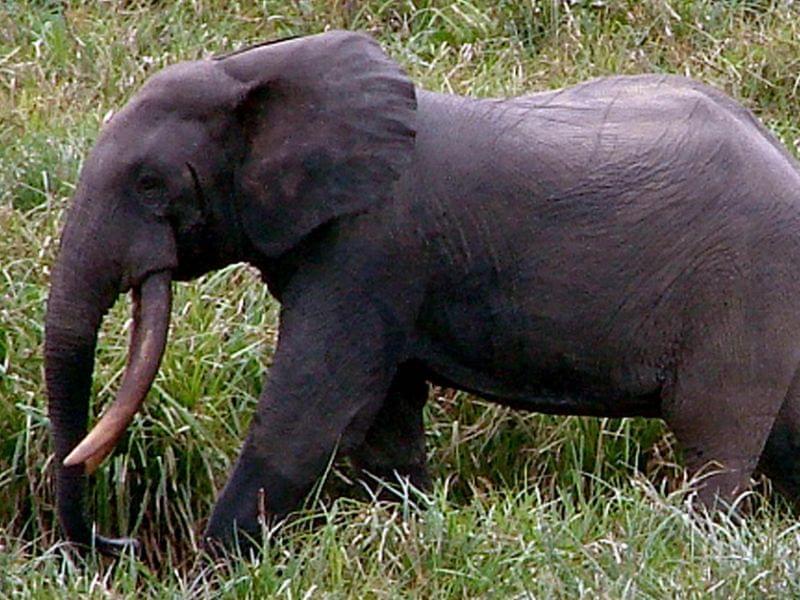 Endangered Species and Delisting:  The Good, The Bad and The Ugly

Invasive Species: Accidental And Not So Accidental

Humane Education, The Human-Animal Bond, And Why Animals Matter