The gift, announced April 15, is the latest in a long series of donations to the engineering college from the Grainger Foundation, created by the late William W. Grainger, a 1919 U of I alumnus and founder of the W.W. Grainger industrial supply company.

Engineering Dean Rashid Bashir says the latest gift is unrestricted, meaning the College of Engineering can use it for anything, including uses not yet thought of.

“So five years from now, we know, or ten years from now, the next leadership, or the college leadership might decide to invest in an area that we can’t think of today,” said Bashir. “And we are so appreciative that they agreed with that.”

The gift follows more than $200 million in past contributions from the Grainger Foundation, dating back to 1979. (Before that, Grainger contributed to the university personally, beginning in 1966). Previous gifts funded the redesign of the Bardeen Quad, the remodeling of Engineering Hall, the new Electrical and Computer Engineering Building and several projects bearing the Grainger name, including the Grainger Library and the Grainger Distinguished Chair in Engineering, a post held by Dean Bashir.

Grainger's son, David W. Grainger, the chairman of the Grainger Foundation, said in a news release that they "are delighted that this gift will further strngthen one of the most distringuished engineering schools in the world."

Bashir says giving college naming rights to major donors is something that more public universities are doing, as state funding has declined.

“Some of our peers, even though they are public institutions, have gone through this transition some years ago, such as the University of Michigan,” said Bashir. “So, I think the idea that we just need to look for more nontraditional sources of support to maintain our excellence is something that public institutions are looking, more and more, to do.”

The Grainger College of Engineering will be the second college at the University of Illinois Urbana campus to be named after a benefactor. The campus’ business school became the Gies College of Business in 2017, when Madison Industries founder and U of I alumnus Larry Gies and his wife Beth donated $150 million to the college.

Other colleges at the university received their names under different circumstances. In 2015, the university signed a research affiliation agreement with Carle Foundation Hospital for the formation of the Carle Illinois College of Medicine. And the school of social work at the U of I’s Chicago campus was renamed the Jane Addams College of Social Work in 1965, in tribute to the mission of Addams and the Hull House movement. 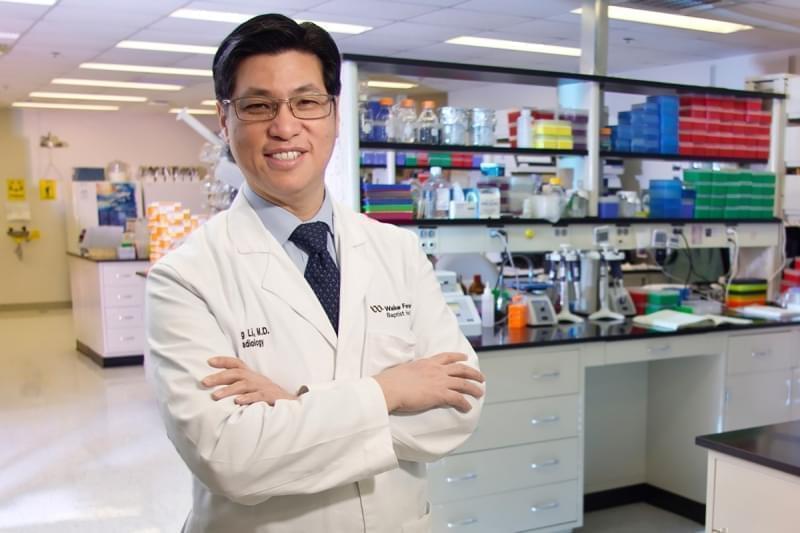