Some of the main architects of the Illinois law that seeks to save the state money by reducing workers' pensions have begun collecting pensions of their own.

On March 11, the Illinois Supreme Court will hear arguments for and against the pension overhaul signed into law late in 2013 by then-Gov. Pat Quinn. If it succeeds, Quinn, like other retired state employees, will see his the size of his future retirement benefits shrink, as the law does away with compounded cost-of-living increases.

For now, though, Quinn will keep receiving a check for $11,396 a month; according to information obtained from Freedom of Information Act requests, that includes a monthly benefit of $10,774.10 from the General Assembly Retirement System as well as a monthly benefit of $622.38 from the State Employees Retirement System. That means Quinn will make approximately $137,000 a year in retirement.

He began collecting his state pension Jan. 13, a day after Republican Bruce Rauner was inaugurated and his tenure as Illinois governor was over.  (Quinn was only able to collect his GARS pension at that time; according to the pension systems' director Tim Blair, Quinn had to wait until the start of this month to begin collecting his smaller, SERS benefit as "the GARS Article of the Pension Code allows the benefit to be effective the day after terminating service, while the SERS Article provides for an effective date on the first day of the month after termination of service").

It's a pension Quinn, a Democrat, accrued up after a long career in state government -- he'd previously been state treasurer, lieutenant governor, and worked for a governor in the 1970s.

The former governor hasn't yet announced whether he'll get a new job. But at a public event last week  in Chicago, he said since leaving office he has been spending his time playing basketball, watching sports and taking walks; he hinted that getting back into citizen organizing is in his future plans (though he did not completely rule out again running for political office).

Someone who had served as a top aide to Quinn says the former governor believes everyone who works for the state is entitled to fair compensation, and that should the court uphold the pension overhaul law, Quinn will accept the smaller benefit. The aide noted that Quinn is no different than other governors, namely Republicans Jim Thompson and Jim Edgar, who are also collecting six-figure pensions.

Other former politicians whose careers ended when they lost races last year are getting pensions too, including another primary figure in the pension law's passage. Former House GOP Leader Tom Cross, who lost a bid for treasurer, is getting an approximately $6,700 monthly pension check. Though Cross voted against the final pension law, for years he urged Illinois to cut retirement benefits.

And failed GOP candidates for governor Dan Rutherford (Illinois' last treasurer) began getting $9,600 checks on Jan. 13, and Kirk Dillard (a longtime state senator and chief of staff to Gov. Edgar) has received a $6,267 monthly pension since September, when he resigned to chair the Regional Transportation Authority. 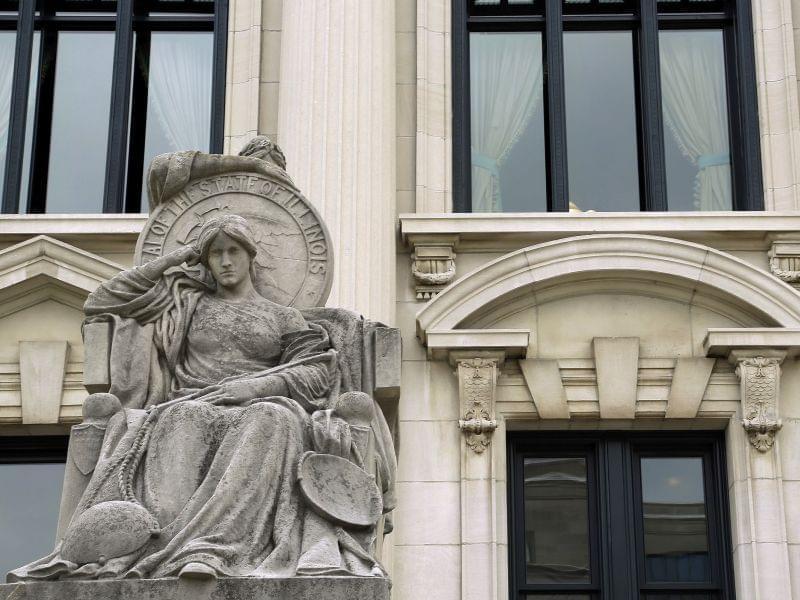 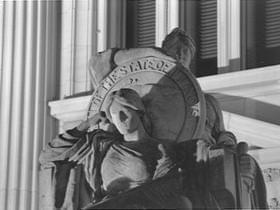