First, Exelon said that it would wait a year before making decisions on two money-losing nuclear plants in northern Illinois. Now, the Chicago-based energy company says it will also wait a year before deciding what to do with the Clinton nuclear power plant in DeWitt County.

Exelon says a key factor in their decision is an announcement by the Clinton plant’s regional grid operator, MISO, that it may reform its auction process for setting supplier capacity. The process is a key factor in determining revenue for electric power plants. Exelon Vice-President David Fein says they want MISO to follow the example of neighboring grid operator PJM --- and hold capacity auctions three years in advance, instead of just one year ahead.

“That gives the right kind of price signal to an independent generator like Exelon Generation, or anyone else in the marketplace, of what the market would bear, and provides that type of incentive or message or signal that will dictate how you are going to invest, of whether to invest, in Illinois, and how that market's going to function over time," said Fein. "So we see this as a very positive step of the acknowledgement of the problem" (by MISO).

Exelon says the Clinton nuclear plant will take part in the next MISO capacity auction in the spring of 2016, covering the 2016-17 operating year. That means the plant would be committed to keep running at least through that period.

In the meantime, Exelon is still calling for passage of legislation to charge electricity customers a surcharge to assist nuclear plants and other low-carbon electricity prodcers. That bill has seen little action since it was introduced earlier this year, and criticsm from opponents who call it a bailout for Exelon.

NOTE: This article updates and expands on an earlier article by the Associated Press from October 29, 2015 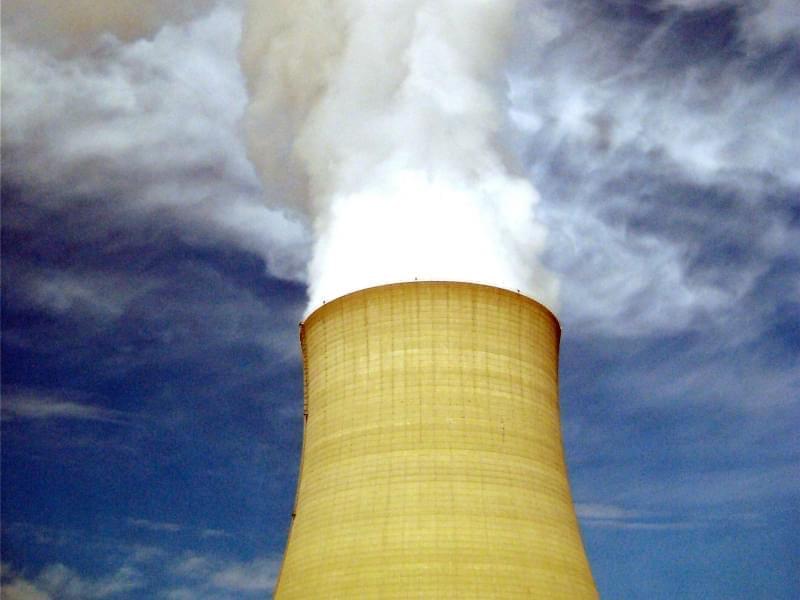 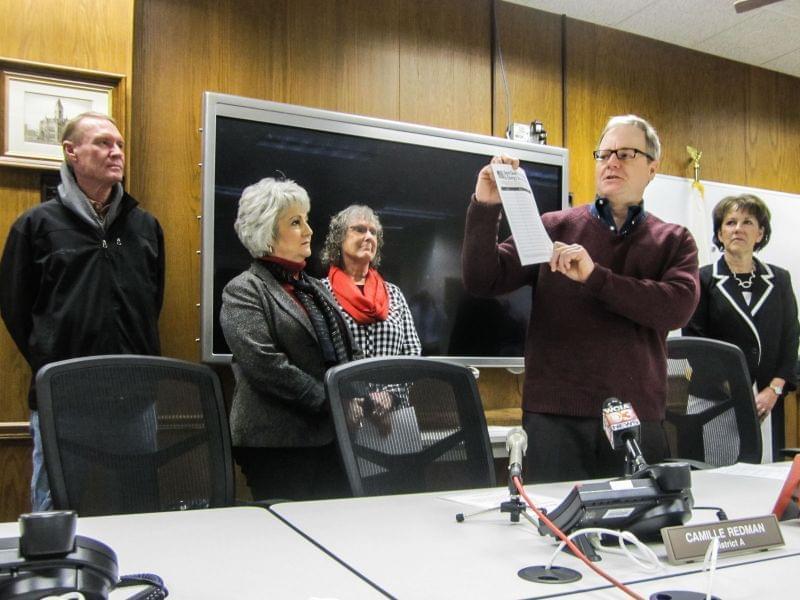