The high-desert town of Palisade, Colorado, is synonymous with fresh, locally grown peaches. Years ago, thousands of migrant workers would flock here each year in October to harvest the fuzzy fruit. But today, on its narrow dirt roads, Bruce Talbott drives a truck loaded down with 9 tons of wine grapes.

For more than 100 years and five generations, Talbott’s family has grown mostly peaches. But he’s diversified, he said, because in the early 2000s, that pool of labor began drying up. Now, he grows peaches, grapes, cherries and pears, all of which ripen at different points in the season.

“There’s not a labor pool that would allow us to pick that volume of fruit all at once,” he said.

Across the country, farmers have voiced concerns over what they say is a growing labor shortage. While there are about 2.7 million agricultural workers in the U.S. — about half undocumented immigrants — farmers say finding reliable local workers has become increasingly difficult, especially for hand-picked fruit and vegetable crops.

That’s why an increasing number are turning to the federal H-2A visa program, which allows farmers to bring in workers temporarily from foreign countries. In the 2018 fiscal year, more than 240,000 H-2A visas were granted: a record and a 21 percent increase from about a year ago.

The program isn’t cheap: Employers are required to provide housing, travel and pay the adverse effect wage, an hourly rate that's slightly higher than the regional minimum wage. Estimates range from $1,000 to $2,000 a worker, so that’s why farmers like Talbott have learned to bring workers in earlier in the season and keep them until late fall.

It makes “perfect economic sense” to Fritz Roka, an agricultural economist at Florida Gulf Coast University. He said farmers, including citrus growers in his state, are learning how to make do with the cost of the H-2A program.

“If you can extend that season over which you use that worker to spread those initial, what I call fixed costs of bringing the workers over, it more economically feasible for your operation,” he said.

Harvest Public Media analyzed data from the U.S. Department of Labor and found fruit farmers and ranchers in states like Colorado, Illinois and Missouri bring in H-2A workers early (about February) and keep them for up to six months to prune, plant, harvest and package.

There are several theories for the dwindling ag worker population, including changes in immigration policy.

Research from University of California, Davis, suggests Mexican workers who have traditionally held these jobs are now able to find work in their home country thanks to an improved economy. Research shows U.S. citizens are reluctant to take these jobs because they’re seasonal and physically demanding.

In the last 10 years, Talbott said just two U.S. citizens have managed to complete the same contracts as his H-2A workers. He’s become increasingly reliant on visa workers, but calls it “a desperation program.” This year, he hired 42 H-2A visa workers, nearly his entire force of field workers.

“(H-2A) is expensive, cumbersome. We will start in a couple of weeks preparing for H-2A for next year, starting the advertising the things that we are required to do.

Congress has said it’s planning to modernize the H-2A program and make it easier to use. But currently, there’s no limit to the number of H-2A visas permitted each year, so as long as farmers like Talbott need help, the workers will come.

Talbott has learned that if he brings in workers at the beginning of the year and then keeps them working until late fall, he can still make a profit without having to pass on the cost to customers.

The technology for fully mechanizing the harvest of hand-picked fruits is still a few years off. In the meantime, Roka said that if farmers want a reliable source of labor that’s authorized to work in the U.S., H-2A is their only option.

“The H-2A program gives you that certainty that you have 50 people available to do that work and you’re not having to worry about, ‘Well, I got 60 people today, will I be able to get 50 tomorrow?’”

The extra work is ideal for the visa holders, too: It’s more money. Marcelo Hernandez Ramirez, 66, has worked seven seasons on the Talbott farm. In just one hour, he earns more than twice Mexico’s $5 minimum wage.

Men in his hometown often ask how they too can get this visa, he said as he cut bunches of dark purple grapes off the vine.

Each year, after he spends the nine months in Colorado, he returns home to Mexico, where he works in wheat, corn and bean fields the rest of the year. 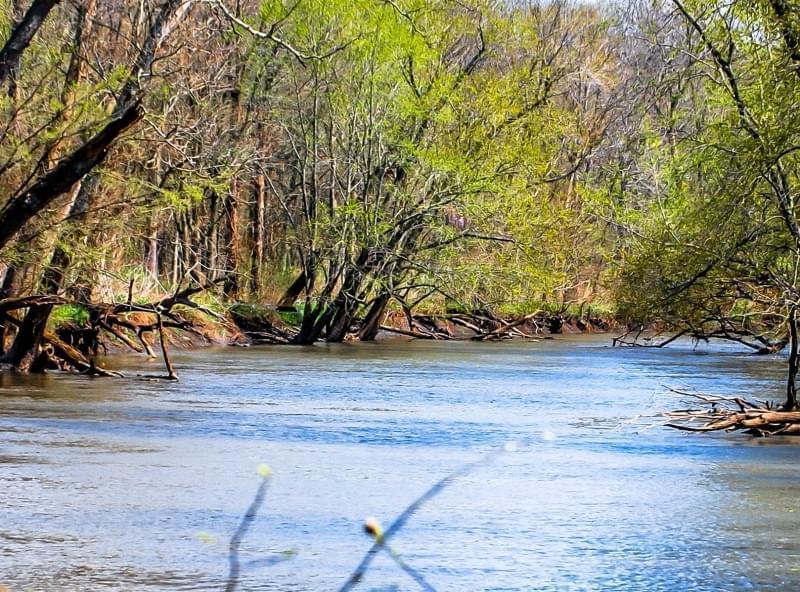