The Obama administration says it's determined the North Korean government was behind a devastating hacking attack against Sony Pictures Entertainment.

UPDATE 2:30  - (AP) As for the decision by Sony to cancel its Christmas release of the satirical film "The Interview,'' President Obama calls that decision "a mistake.'' He says we can't have a society in which "some dictator some place can start imposing censorship in the United States.''

Obama told reporters at a year-end news conference today that the attack "caused a lot of damage.''

As for the decision by Sony to cancel its Christmas release of the satirical film ``The Interview,'' Obama calls that decision "a mistake.'' He says we can't have a society in which ``some dictator some place can start imposing censorship in the United States.''

Today's FBI announcement was the first official statement blaming the isolated country for the cyber-attack. In the statement, federal officials say they found similarities between the tools used in the Sony attack and previous hacks linked to North Korea.

The break-in resulted in the disclosure of tens of thousands of leaked emails and other materials and escalated to terrorist threats that promoted Sony to cancel the release of the movie.

The FBI said it tied the attack to North Korea because the malware used in the attack had the hallmarks of software written by the country in past. "For example, there were similarities in specific lines of code, encryption algorithms, data deletion methods, and compromised networks," the FBI said in a statement.

The tools used, the FBI said, also have similarities to a cyber attack in March of last year against banks in South Korea.

The hack has caused serious repercussions for Sony. The stolen data has made public some embarrassing emails and has leaked unreleased movies and scripts.

The group that took responsibility for the attack, "Guardians of Peace," said it do so because Sony Pictures made a movie about the assassination plot of North Korean leader Kim Jong Un.

After the group issued further threats, movie theaters pulled The Interview and Sony decided against a Christmas Day release.

"We are deeply concerned about the destructive nature of this attack on a private sector entity and the ordinary citizens who worked there," the FBI said. "Further, North Korea's attack on [Sony] reaffirms that cyber threats pose one of the gravest national security dangers to the United States."

CNN reported earlier today that the hackers behind the attack issued another statement today, praising Sony for pulling the movie.

Removing it from screens, CNN reports the hackers said in email to Sony executives, was a "very wise" decision. 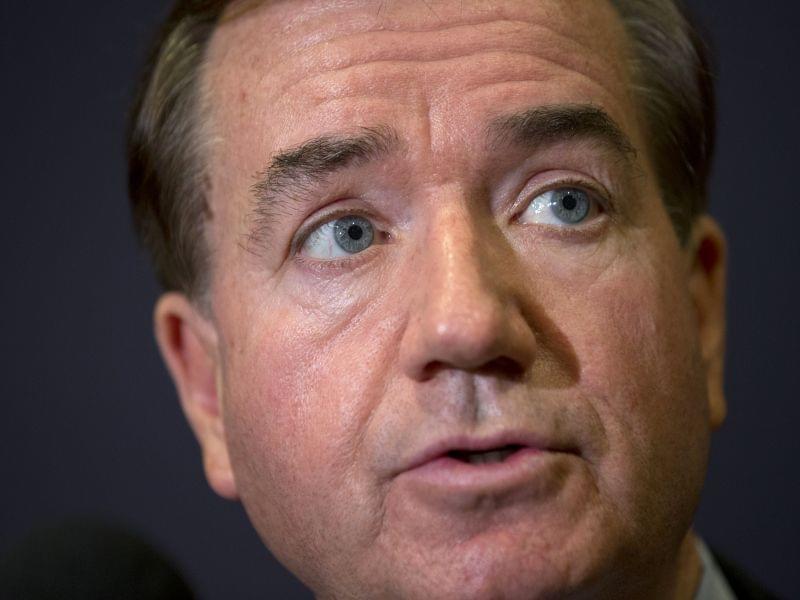 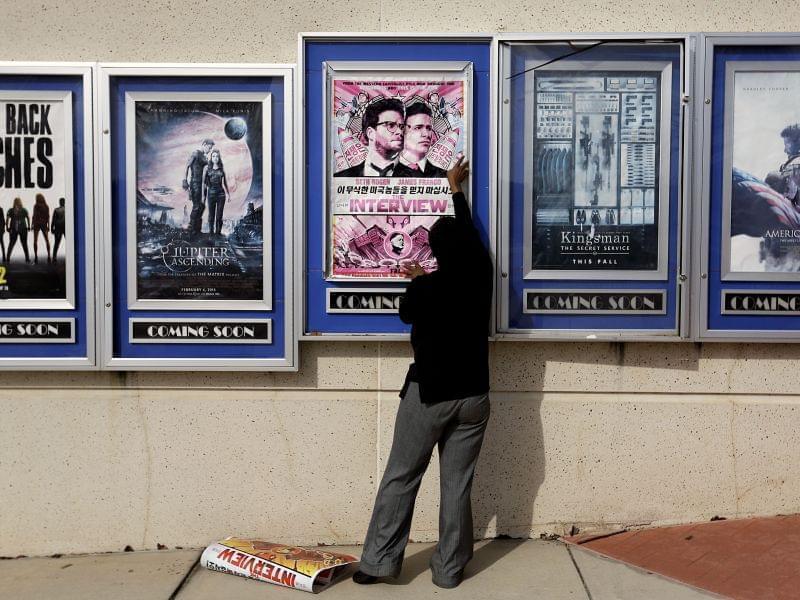 Sony Cancels Christmas Day Release Of ‘The Interview’ Amid Threats