Farm towns in Illinois could get access to high-speed internet with the help of new federal funding.

Nine companies are getting nearly $100 million from the Federal Communications Commission to bring internet access to small towns in the state.

The commission this week announced the subsidies, which are funded from a service fee on most internet and phone bills.

Wisper ISP, based in Mascoutah, Illinois, was awarded the largest grant, $35 million, to connect nearly 9,000 homes and businesses in southern Illinois.

“The federal government coming and doing the subsidies allows us to build out to areas where traditionally other companies haven’t built out to,” said Wisper president Nathan Stooke. “That’s why they were eligible areas.”

A map of the winning projects can be found here.

Companies like Wisper competed in a reverse auction for the funds, where they bid to provide broadband with fiber, DSL or other technology at the lowest cost.

“These are often the hardest and highest cost areas to serve with internet service either due to lower population density or geographic issues in the rural areas," he said.

The companies have a decade to complete their projects, but must connect at least 40 percent of their new customers in the first three years. 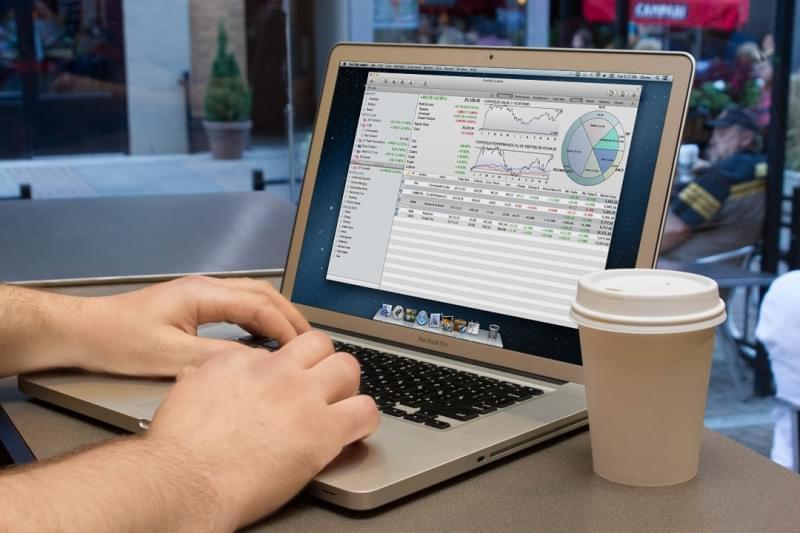 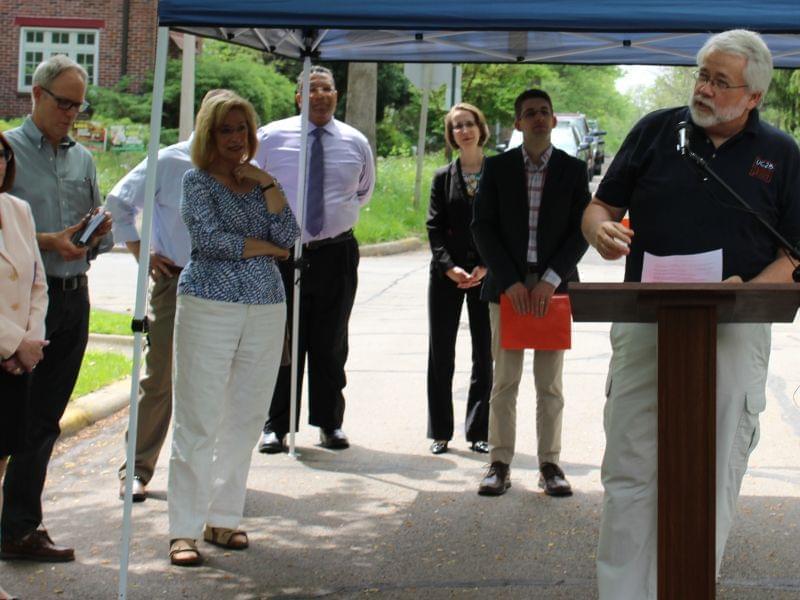 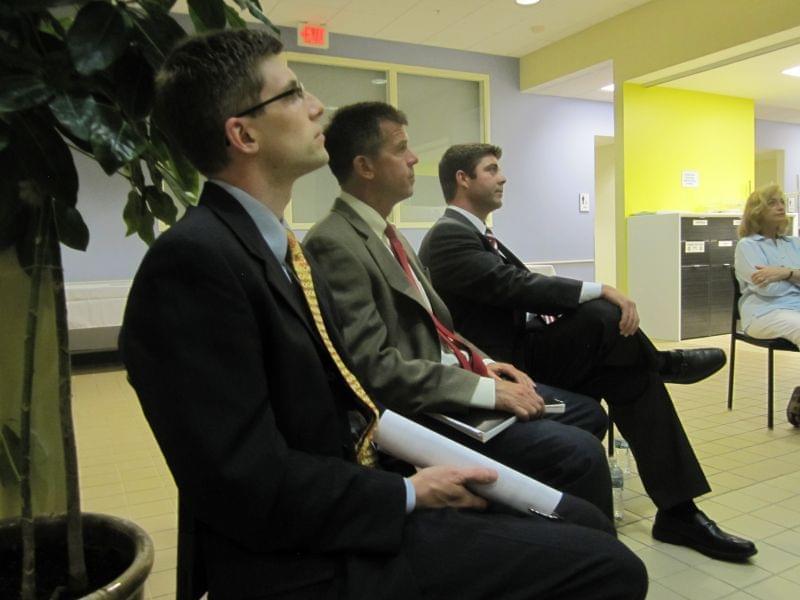