FDA Says Teen Boys Most At Risk Of Using E-Cigarettes

Health officials say teenagers are using e-cigarettes at epidemic rates. Lawmakers in a number of Midwest states, like Indiana, Illinois and Minnesota, are addressing the problem and so is the FDA.

Side Effects Public Media spoke with Mitch Zeller, director of the agency's Center for Tobacco Products, about efforts to curb the use of smokeless tobacco among youth.

Araceli Gomez-Aldana: Mr. Zeller, you have stated your biggest goal this year is to reduce diseases and death from tobacco, what are your plans to achieve that goal?

Zeller: Overall tobacco use, unfortunately remains the leading cause of preventable diseases and death in the United States. This is cigarette use, smokeless tobacco use and what we are launching now is an expansion of our smokeless tobacco youth prevention campaign aimed at the most vulnerable and at risk teens. That’s teenage boys growing up in rural communities around the country. We have a national smokeless tobacco usage rate for teenage boys of just under 9 percent. In Indiana it’s almost double, it’s 15.7 percent based upon the last data that we saw. It’s nothing short of an epidemic when it comes to teenage boys growing up in rural communities in states like Indiana. And the tagline of the campaign is simple 'Smokeless doesn’t mean harmless.’ Too many boys are walking around thinking, 'Well I'm not smoking a cigarette, I see my dad dipping, I see my uncle dipping.' It’s a rite of passage and they don’t think about the health consequences.

Gomez-Aldana: What are some of the challenges you are facing when it comes to electronic cigarettes and youth?

Zeller: Not only do kids not know what the nicotine content is of e-cigarettes, there’s a whole bunch of teenagers walking around, at least based upon the survey data, not even knowing that nicotine is present because the harshness of the nicotine is masked by the flavors. So nationally we have an epidemic of e-cigarette use amongst teens and this is another one of the FDA’s major priorities when it comes down to how we can use the dollars that we have to invest in paid advertising to get the word out to those who are at greatest risk.

E-cigarettes are by far the most popular category of tobacco products with 12 to 17 year olds nationally. When it comes to teenage boys living and growing up in rural communities the problem is smokeless tobacco. We are also going to have an effort focusing on reducing the number of boys that become smokeless tobacco users. But we need to do all of this together; it’s a concerted effort. 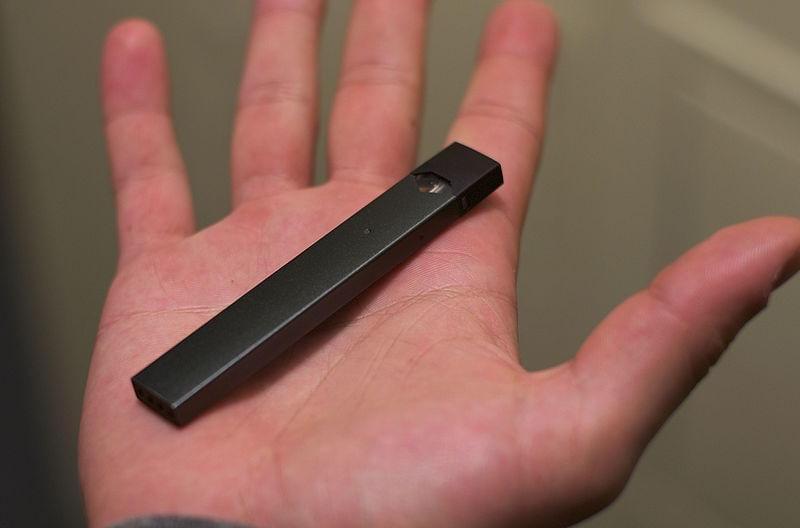 JUUL E-cigarettes Are Favorites Of Teens, And That’s a Problem 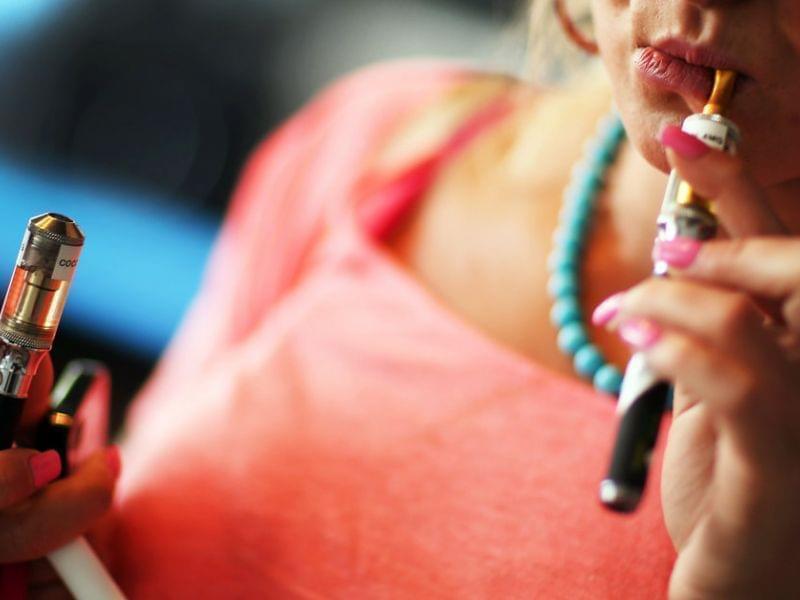