The long-awaited final version of the farm bill was unveiled Monday night, and it hews closer to the previous piece of massive legislation — aside from legalizing hemp on a national level.

The farm bill has been in conference committee for months, with the sticking points being stricter work requirements for federal food aid and a last-minute request from the White House to change forestry rules in the wake of the deadly wildfires in California. Congress blew past the Sept. 30 expiration date of the last farm bill and didn’t pass a stopgap measure.

The Congressional Budget Office’s score wasn’t immediately available, but staff members of the House Ag committee said Monday that the overall cost is expected to be $867 billion over 10 years.

Senate Ag Committee leader Pat Roberts, a Kansas Republican, said in a statement that the bill "provides much needed certainty and predictability for all producers – of all crops – across all regions across the country." Collin Peterson, the ranking Democrat on the House Ag Committee, said it invests in things like "local and organic food production, bioenergy, and access to new markets."

Here’s a breakdown of the main components of the bill that’s headed for a vote in the lame-duck House and Senate before it lands on President Donald Trump’s desk.

The federal food aid program for nearly 40 million Americans was the main thing holding up the final round of negotiations on the farm bill.

The compromise bill is closer to the Senate’s version than the House’s version, which would have required 3.5 million more adults to maintain eligibility for SNAP by either working 20 hours per week or attending job training.

Currently, only so-called able-bodied adults without dependents (ABAWDs) from 18 to 49 years old fall under those work requirements. Harvest reported earlier this year that the House's proposal would have upped the age to 59 years old and added parents of children over 6 years old.

Republicans said extending work requirements would push more people into the job market, and the changes had Trump's support. But it appeared to be a political necessity to remove them from the farm bill, as Senate Democrats had made it clear they would block the bill if the work requirements were included.

But the SNAP program didn’t avoid any changes. Once the farm bill is passed:

California’s been rocked by three large fires recently, including its deadliest and its largest judged by the burned area. After touring the region, Trump said there’d be about $500 million in the farm bill for “management and maintenance.”

The White House also threw its support behind a proposal in the House version of the bill that would allow forest-thinning projects up to 6,000 acres to be exempted from the usual public input and environmental review.

“Heretofore, we've been really litigated into paralysis about being able to do the common-sense thinning and underbrush cleaning that needs to happen to prevent these amazing, awesome forest fires,” Agriculture Secretary Sonny Perdue told NPR’s Morning Edition on Nov. 21.

The idea was opposed by Senate Democrats on the conference committee and environmental groups like the Sierra Club. They argued the exemptions favor the timber industry at the expense of wildlife and endangered species.

The version of the farm bill going before Congress would allow forest thinning and salvage projects up to 3,000 acres to proceed without public review in cases of disease and infestation. Projects up to 4,500 acres aimed at clearing vegetation to maintain mule deer and sage grouse habitat would also be exempted from public review rules.

The bill increased the amount of land the government is willing to pay farmers to set aside for conservation, but the House and Senate did disagree on other parts of the conservation section — how to deal with fast-increasing costs of conservation programs that are supposed to spur environmentally friendly farming practices.

A pilot program will try to help eradicate feral hogs. That is, to help local efforts, the government will match up to 75 percent of the cost of capture and eradication where the swine are causing harm to agriculture, nature or people. As much as $75 million can be use for the program over the next five years.

Senate Majority Leader Mitch McConnell, R-Kentucky, made it clear from the get-go: It was time to legalize hemp. His wish didn’t see much pushback, as at least 35 states already allow the cultivation of hemp.

Legalizing hemp growing means the crop would be removed the list of controlled substances, where currently it’s lumped in alongside drugs like heroin.

Unlike its close cousin, marijuana, hemp contains very little THC — and it has lots of industrial applications, from textiles to construction materials and livestock feed. It’s also made into CBD oil, or cannabidiol: a tincture that’s become increasingly popular for medicinal use despite a debate over its effectiveness. The growing CBD industry is estimated to be worth $22 billion by 2022.

Certain crop insurance premiums for farmers will still be subsidized, as well as some of the expenses incurred by private companies that underwrite the policies. The House and Senate versions of the crop insurance title were very similar, so it didn’t generate big controversies.

Stricter rules around who is eligible to receive farm program payments, which were heralded by Sen. Chuck Grassley, R-Iowa, did not make it into the final bill. Four years ago, Grassley voted against the bill because of this, though it’s unclear whether he will stage a similar protest vote this time.

It’s also important to note that while the farm bill can modify crop insurance, the overall program is managed through a separate federal law.

This story has been corrected to show that the Conservation Stewardship Program was not cut, but had much of its funding stripped.

For more information about what's in the farm bill, listen to NET Nebraska's podcast On the Table. 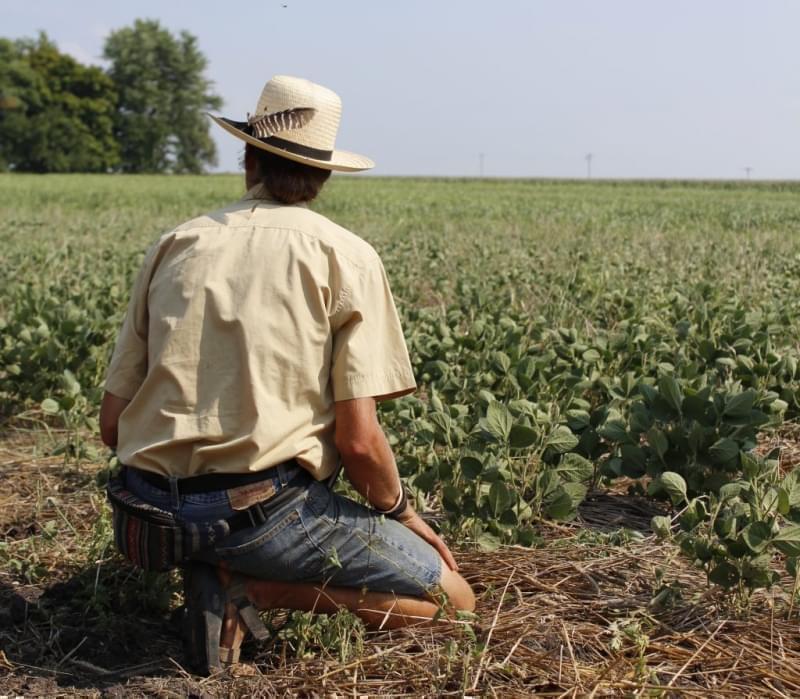 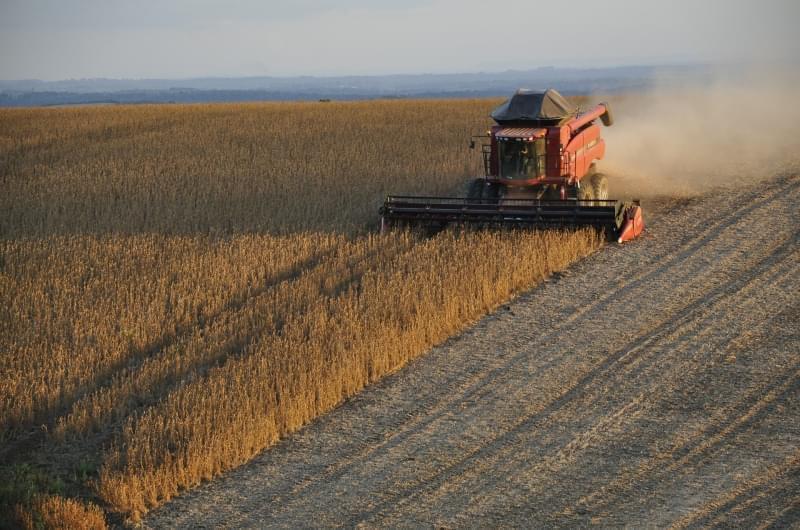 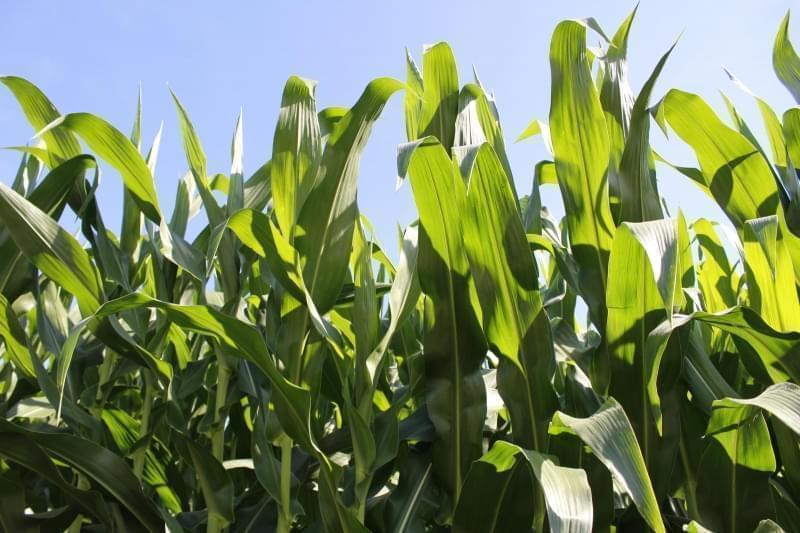